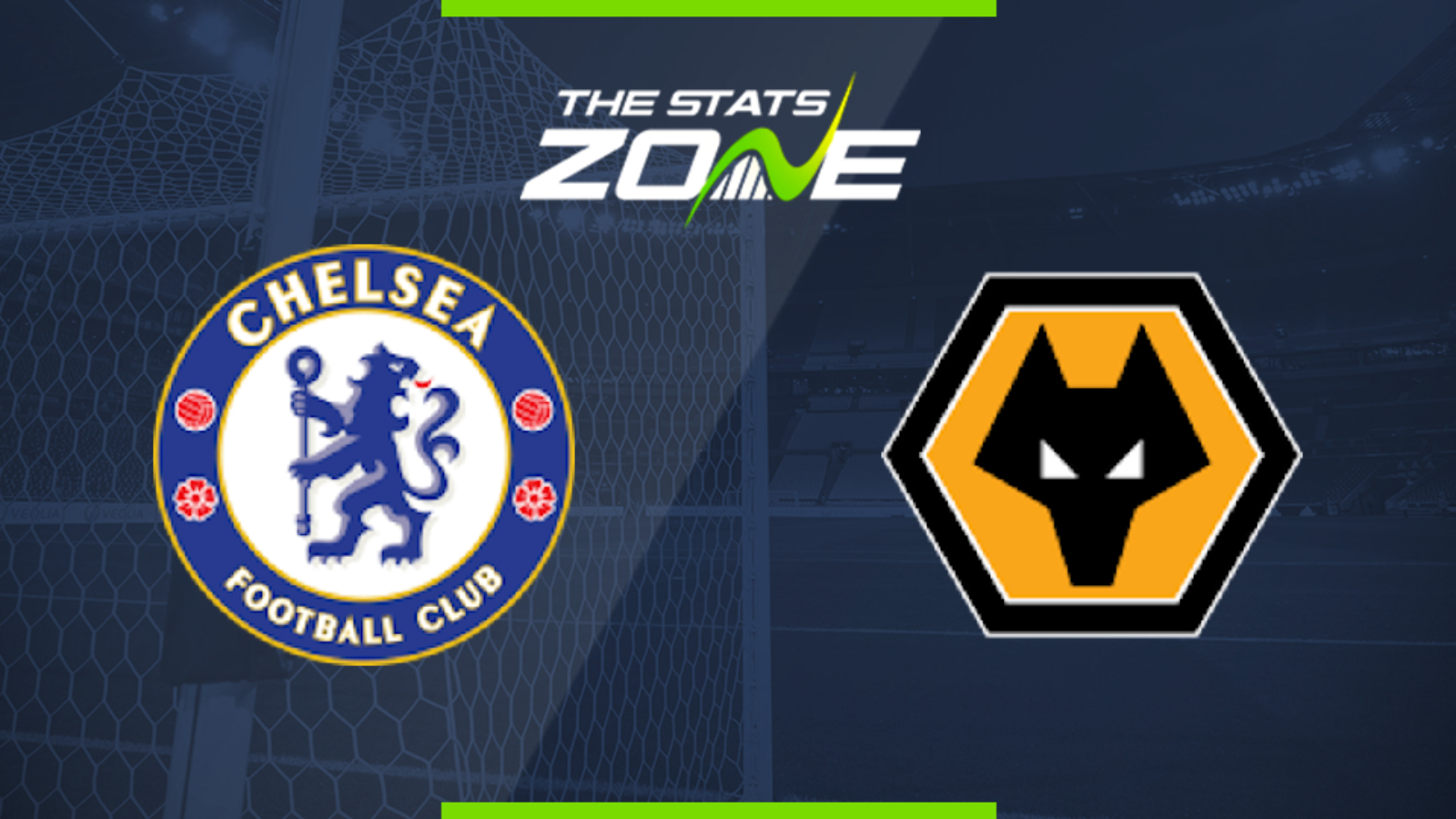 Where is Chelsea vs Wolves being played? Stamford Bridge, London

Where can I get tickets for Chelsea vs Wolves? No tickets are available as this match will be played behind closed doors

What TV channel is Chelsea vs Wolves on in the UK? Sky Sports

Where can I stream Chelsea vs Wolves in the UK? Sky Sports subscribers can stream the match live via Sky Go

Chelsea come into this final match of the season knowing a win will see them qualify for the Champions League but this will be a tough test for them against Wolves who will want to sign off on a positive note too. Frank Lampard will be demanding a much-improved display following the match against Liverpool where his defence conceded five. That could see a switch back to four in the defence even though Wolves will likely line-up in their standard 3-4-3. Nuno Espirito Santo’s men will want to seal sixth place with Spurs hot on their heels. They can exploit Chelsea’s fragile defence with Podence coming into the attacking trio and shining, so look for both teams to score in this one.