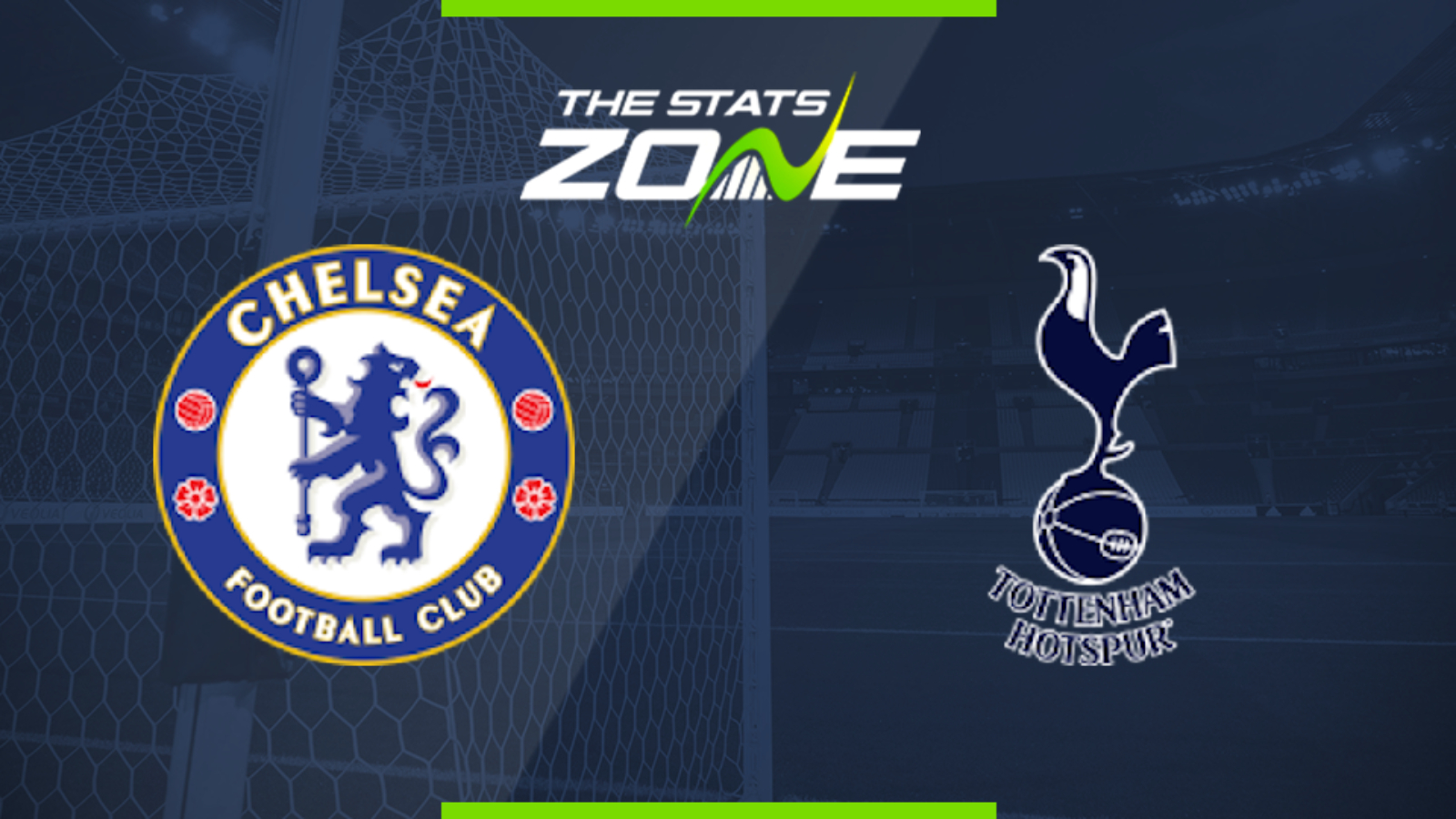 Where is Chelsea vs Tottenham being played? Stamford Bridge

What TV channel is Chelsea vs Tottenham on in the UK? BT Sport 1

Where can I stream Chelsea vs Tottenham in the UK? BT Sport subscribers can stream the match live on the BT Sport website & app

Where can I get tickets for Chelsea vs Tottenham?

What was the score in the last meeting between Chelsea & Tottenham? Tottenham 0-2 Chelsea 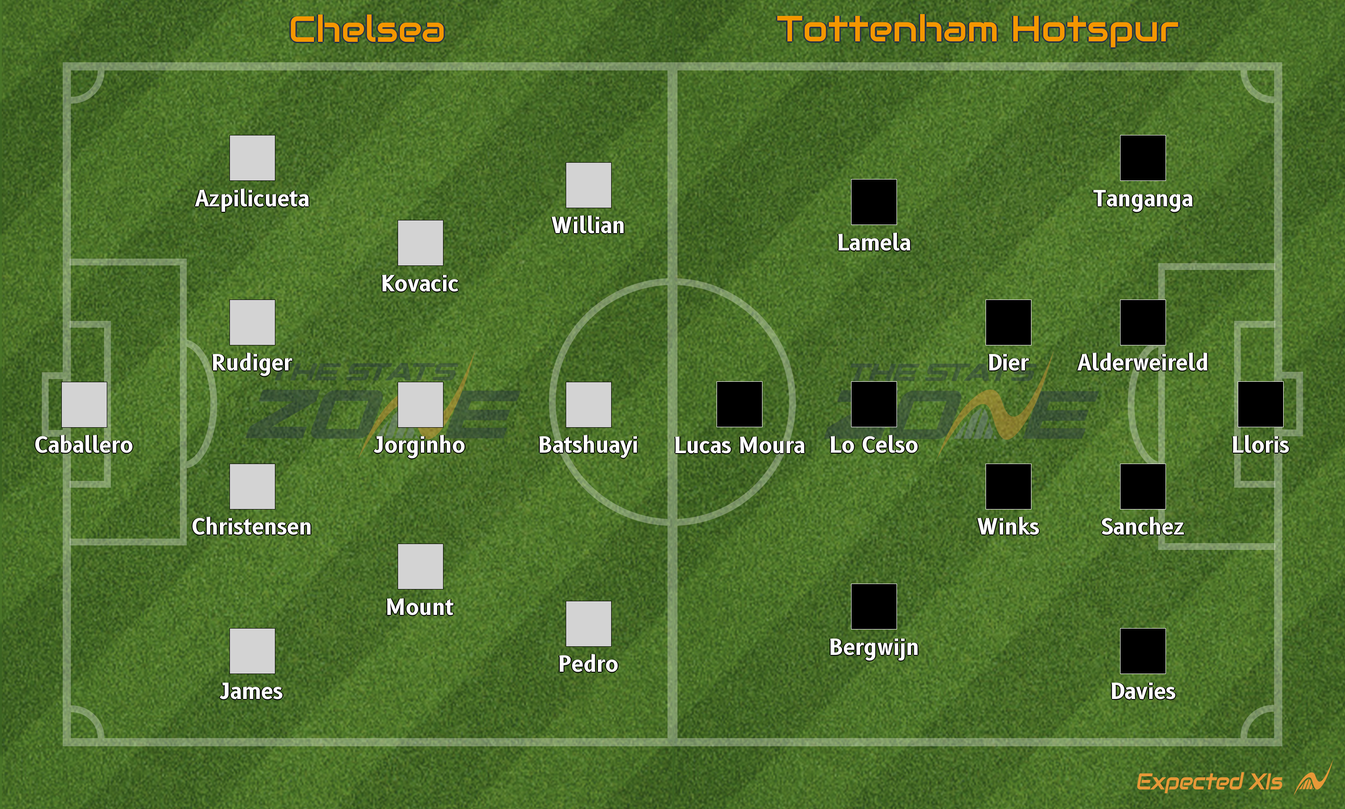 Chelsea will feel aggrieved by some contentious VAR decisions in their loss to Man Utd but it did not alter the fact that they are now without a win in their last four Premier League matches. They face a tough task against Tottenham here and the visitors should be able to earn at least a point.