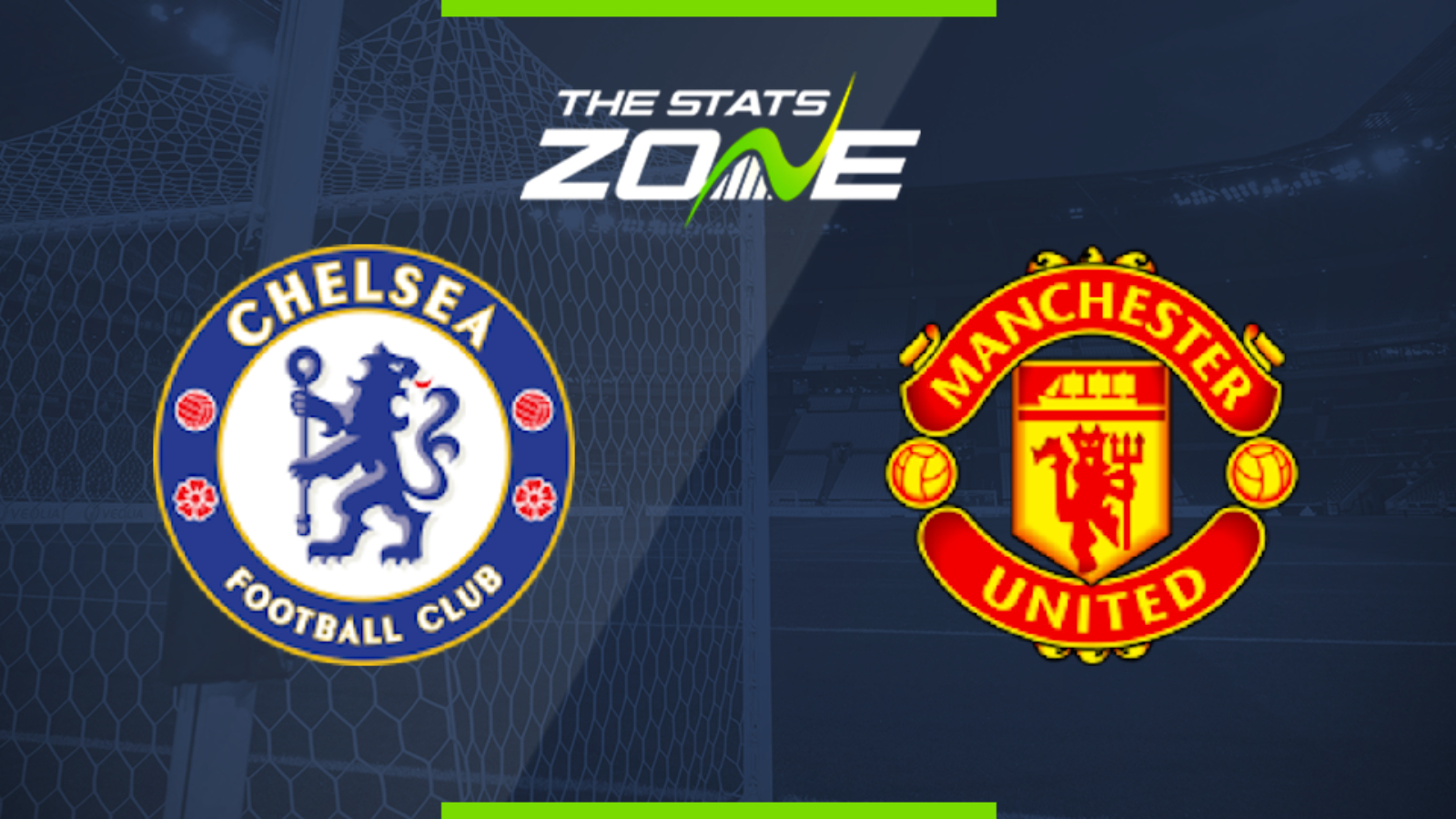 Where is Chelsea vs Man Utd being played? Stamford Bridge

What TV channel is Chelsea vs Man Utd on in the UK? Sky Sports Premier League

Where can I stream Chelsea vs Man Utd in the UK? Sky Sports subscribers can stream the match live on Sky Go

Where can I get tickets for Chelsea vs Man Utd?

What was the score in the last meeting between Chelsea & Man Utd? Chelsea 1-2 Man Utd 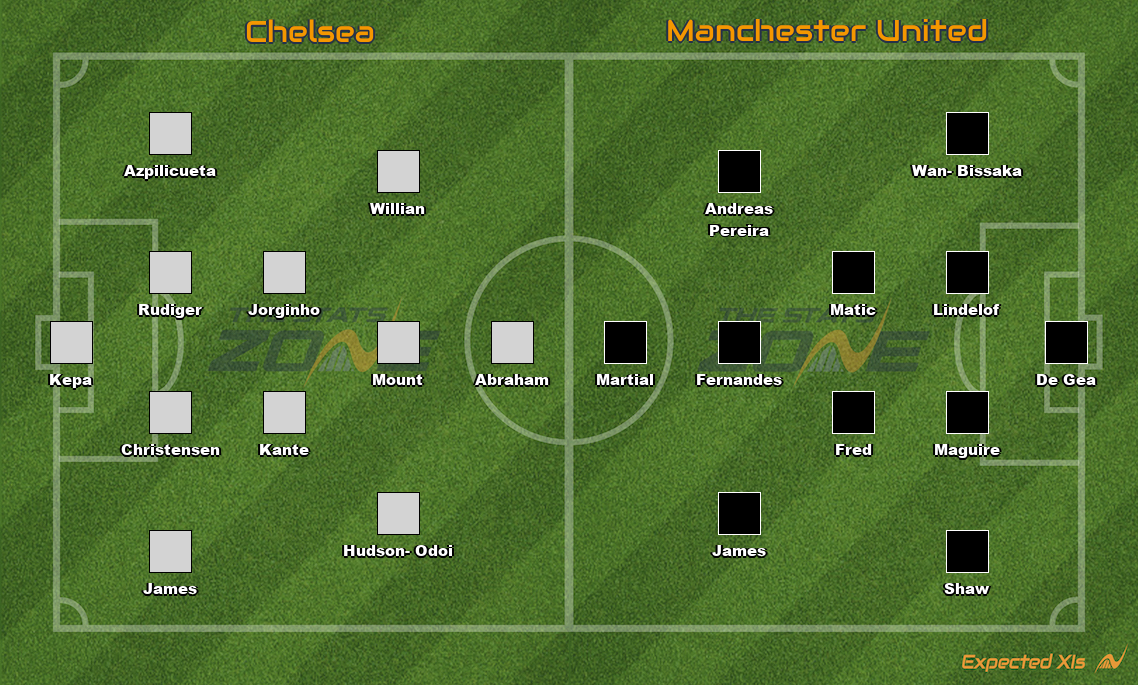 Chelsea were held to their second 2-2 draw in succession as they drew with Leicester and will be desperate to get back to winning ways as they bid to strengthen their grip on fourth place. Man Utd have failed to score in their last three league games and that should open the door for a home win.