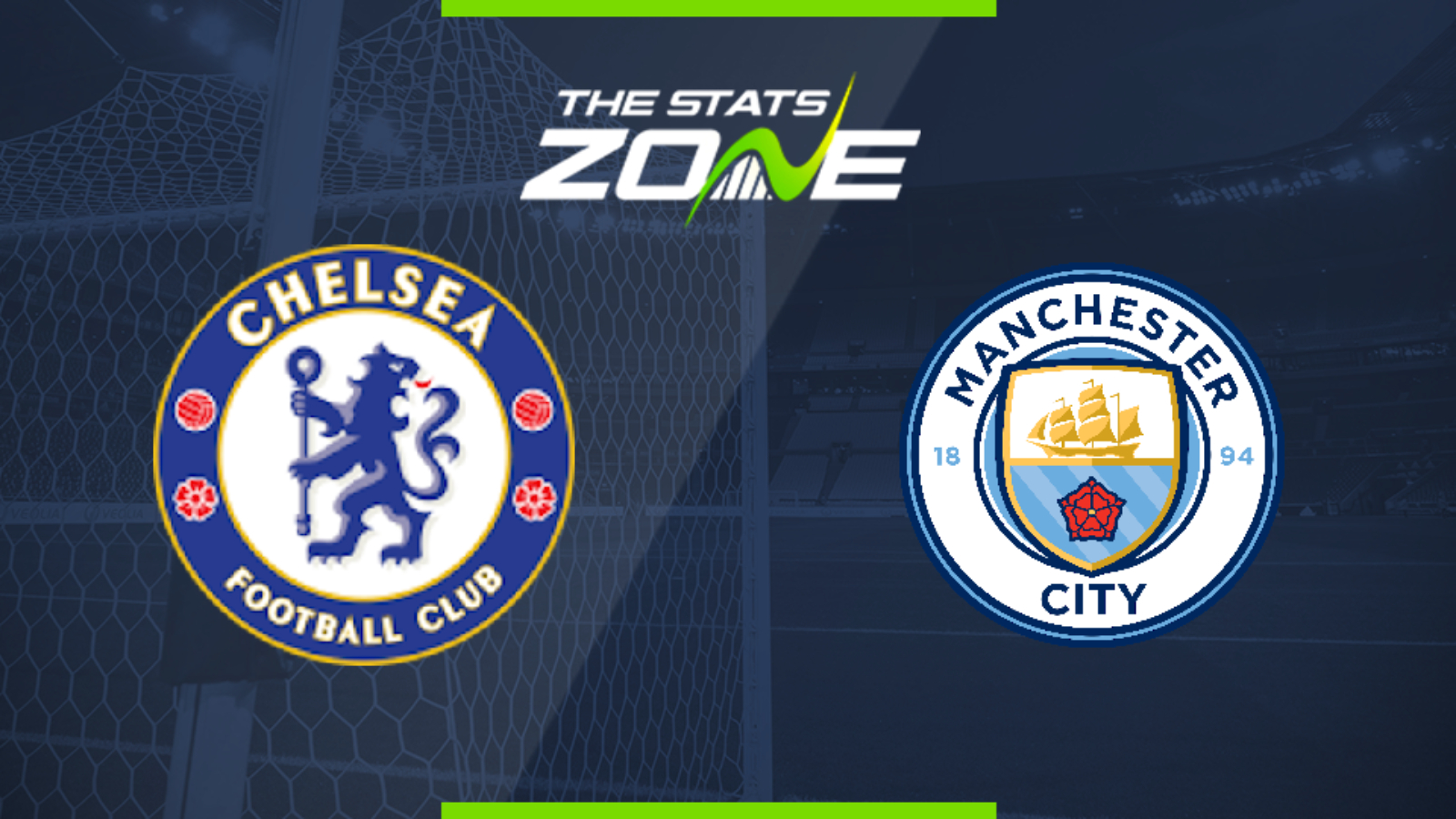 Where is Chelsea vs Man City being played? Stamford Bridge, London

Where can I get tickets for Chelsea vs Man City? No tickets are available as this match will be played behind closed doors

What TV channel is Chelsea vs Man City on in the UK? BT Sport

Where can I stream Chelsea vs Man City in the UK? BT Sport subscribers can stream the match live via the BT Sport website & app

This promises to be an entertaining game between two of the top team in the league and both have looked good since the restart. Man City may have the slight edge having played a game more already compared to Chelsea and they can still field a strong side even if they make several rotations as expected. Guardiola’s men are refusing to hand the title to Liverpool and continue to play hard as they have looked extremely sharp so far but this will be a tough test for them. As they play to win, that could leave some openings at the back so expect both teams to score in this one.