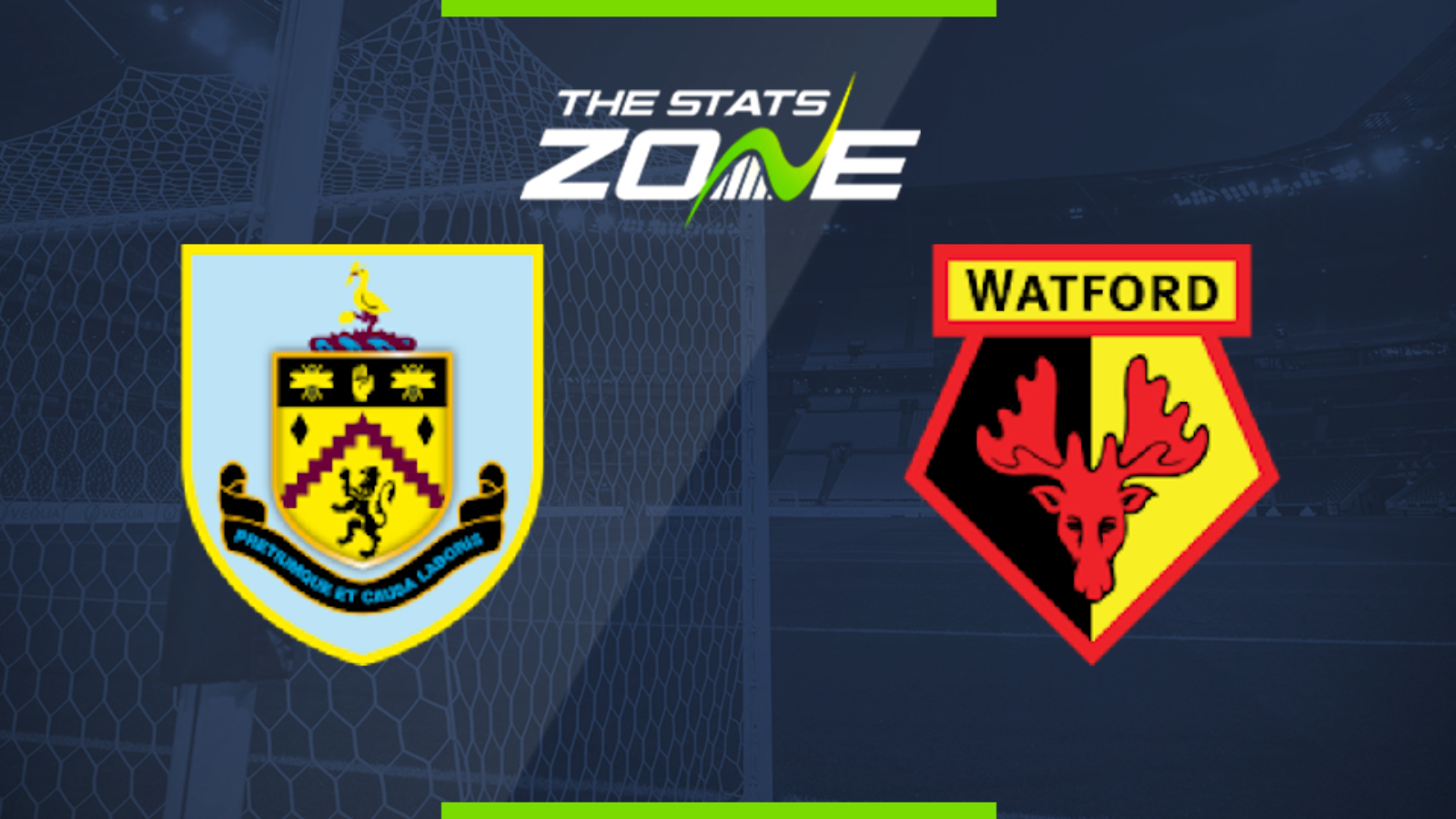 Where is Burnley vs Watford being played? Turf Moor, Burnley

Where can I get tickets for Burnley vs Watford? No tickets are available as this match will be played behind closed doors

Where can I stream Burnley vs Watford in the UK? Sky Sports subscribers can stream the match live via Sky Go

Burnley were torn apart by Man City in their first game but all the spotlight was focused on the controversial banner flown by an aeroplane prior to the match rather than the game itself. Sean Dyche will be demanding a significant reaction from his players following that 5-0 hammering as they welcome Watford to Turf Moor. The visitors fought back and grabbed a draw in their match against Leicester and showed great fight after conceding a late goal to respond immediately. They looked solid enough for most parts of that game and they will be focused on a clean sheet primarily here. With Burnley expected to tighten up themselves, consider under 2.5 goals here.