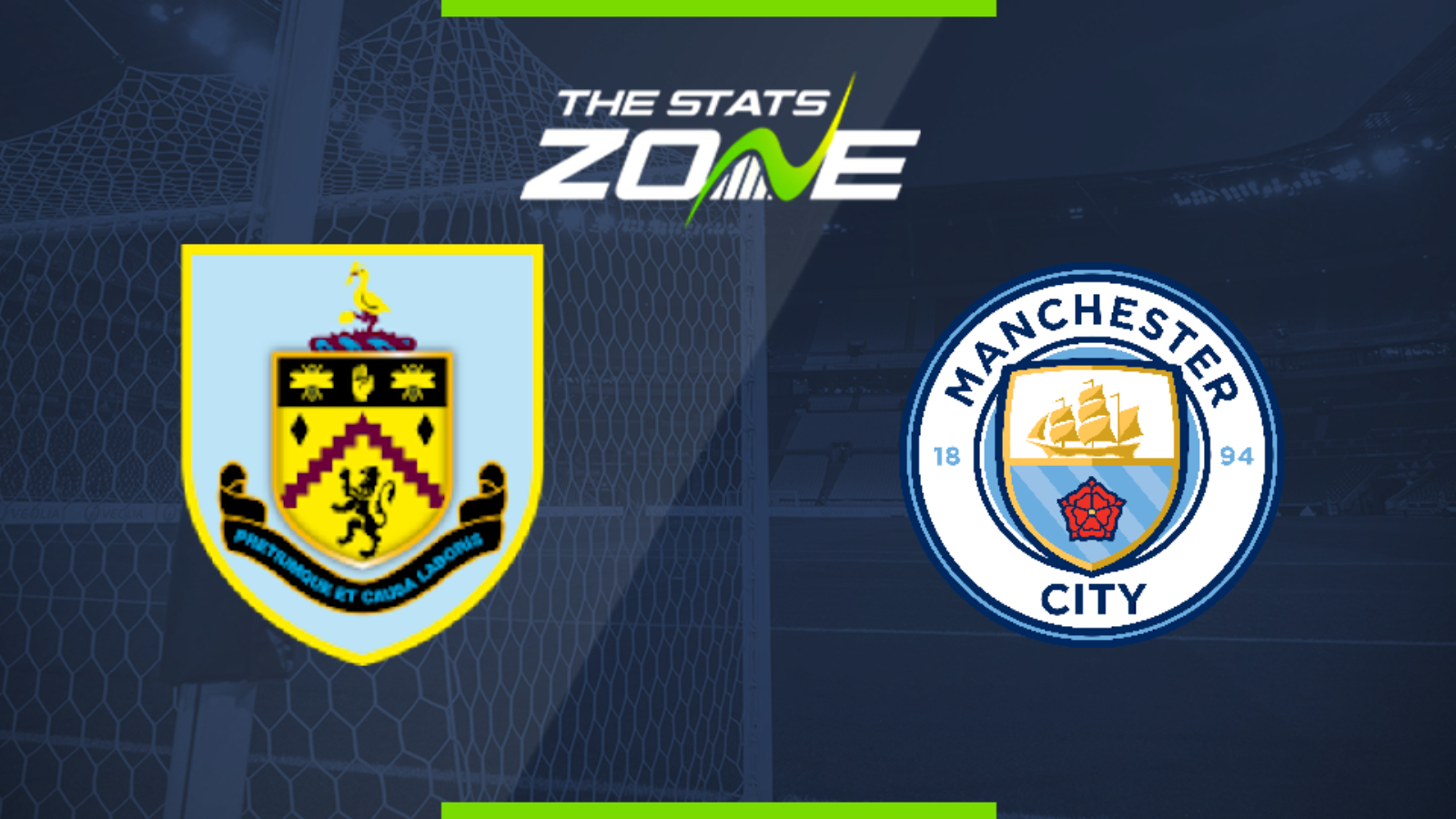 Where is Burnley vs Man City being played? Turf Moor

What TV channel is Burnley vs Man City on in the UK? Amazon Prime Video

Where can I stream Burnley vs Man City in the UK? This match can be streamed live to subscribers of Amazon Prime

Where can I get tickets for Burnley vs Man City?

What was the score in the last meeting between Burnley & Man City? Burnley 0-0 Man City

The pressure is growing on Man City and Pep Guardiola to not drop any more points after falling 11 points behind Liverpool. They make the short trip to Turf Moor knowing they have to win and they have to be favoured to do so in spite of their leaky defence which will be tested once again here.