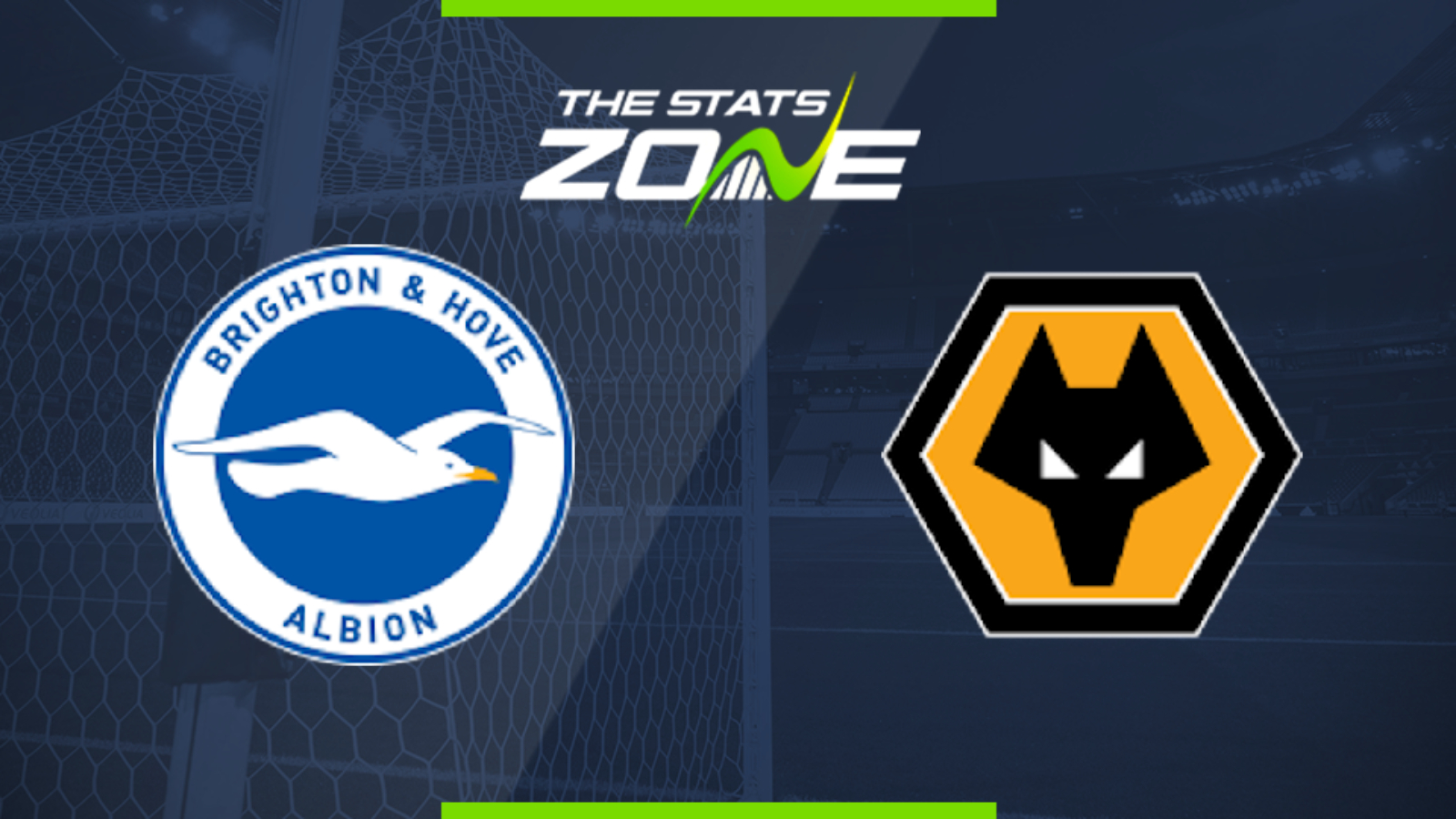 Where is Brighton vs Wolves being played? The American Express Community Stadium

What TV channel is Brighton vs Wolves on in the UK? Sky Sports Premier League

Where can I stream Brighton vs Wolves in the UK? Sky Sports subscribers can stream the match live on Sky Go

Where can I get tickets for Brighton vs Wolves?

What was the score in the last meeting between Brighton & Wolves? Wolves 0-0 Brighton

This is an intriguing match between Brighton and Wolves and one that is difficult to call. Wolves are proving to be extremely tough to beat right now as they are unbeaten in 10, while Brighton are good at home. This could however easily be a low-scoring stalemate which may well suit both teams.