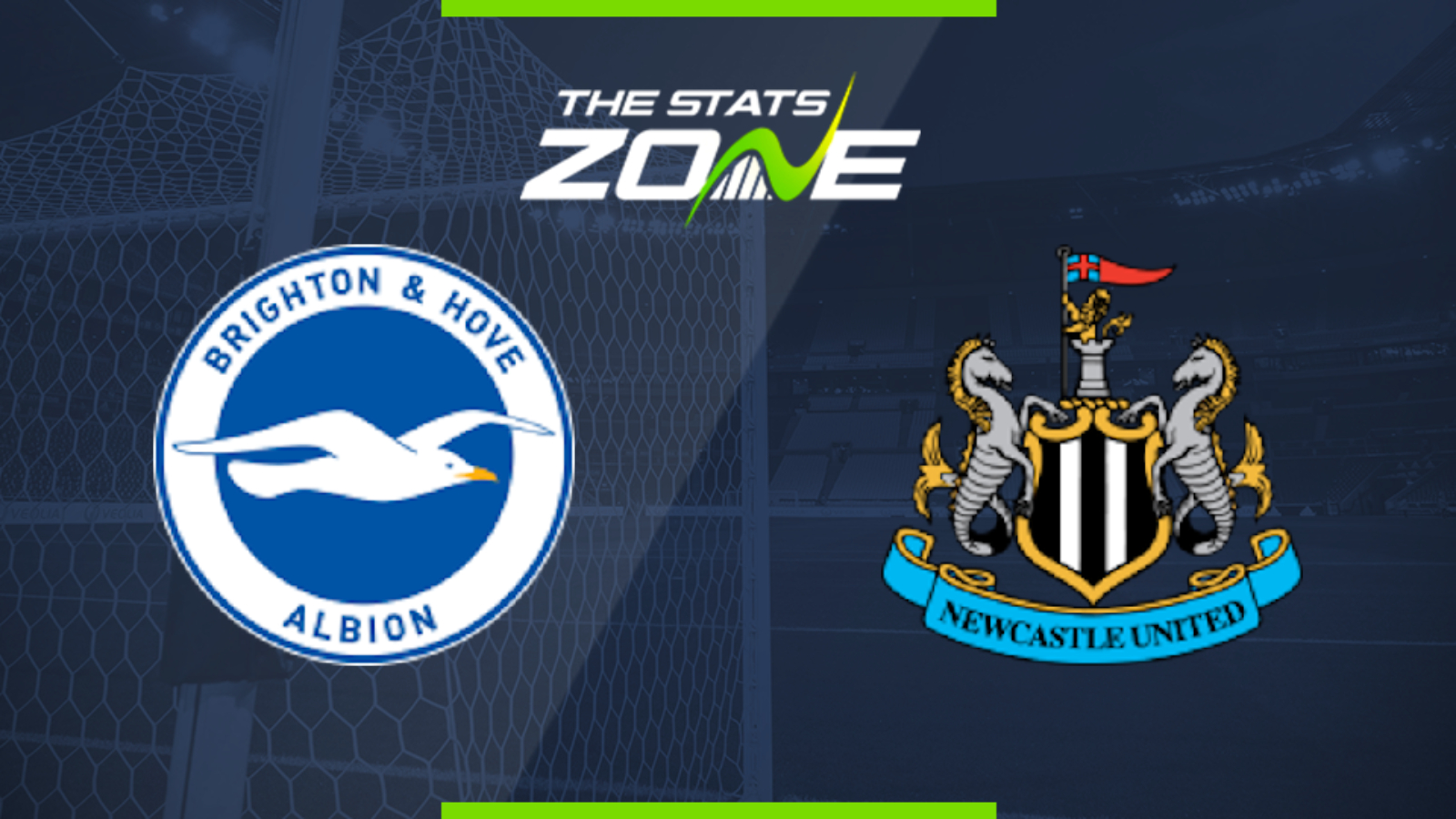 Where is Brighton vs Newcastle being played? The American Express Community Stadium, Falmer

Where can I get tickets for Brighton vs Newcastle? No tickets are available as this match will be played behind closed doors

Where can I stream Brighton vs Newcastle in the UK? Sky Sports subscribers can stream the match live via Sky Go

Both of these teams are safe in the bottom half of the table with no threat of relegation in these final two matches. Newcastle has eased off the gas notably in their last three matches which they have lost and conceded ten goals in the process. Brighton got a key point last time out which all but secured them another season in the top flight and they will enjoy playing with some freedom here. Graham Potter will keep rotating his squad in these final two matches while Steve Bruce’s options are pretty limited given them lengthy injury list he has to contend with. The hosts are marginally favoured but expect goals at both ends of the pitch here.