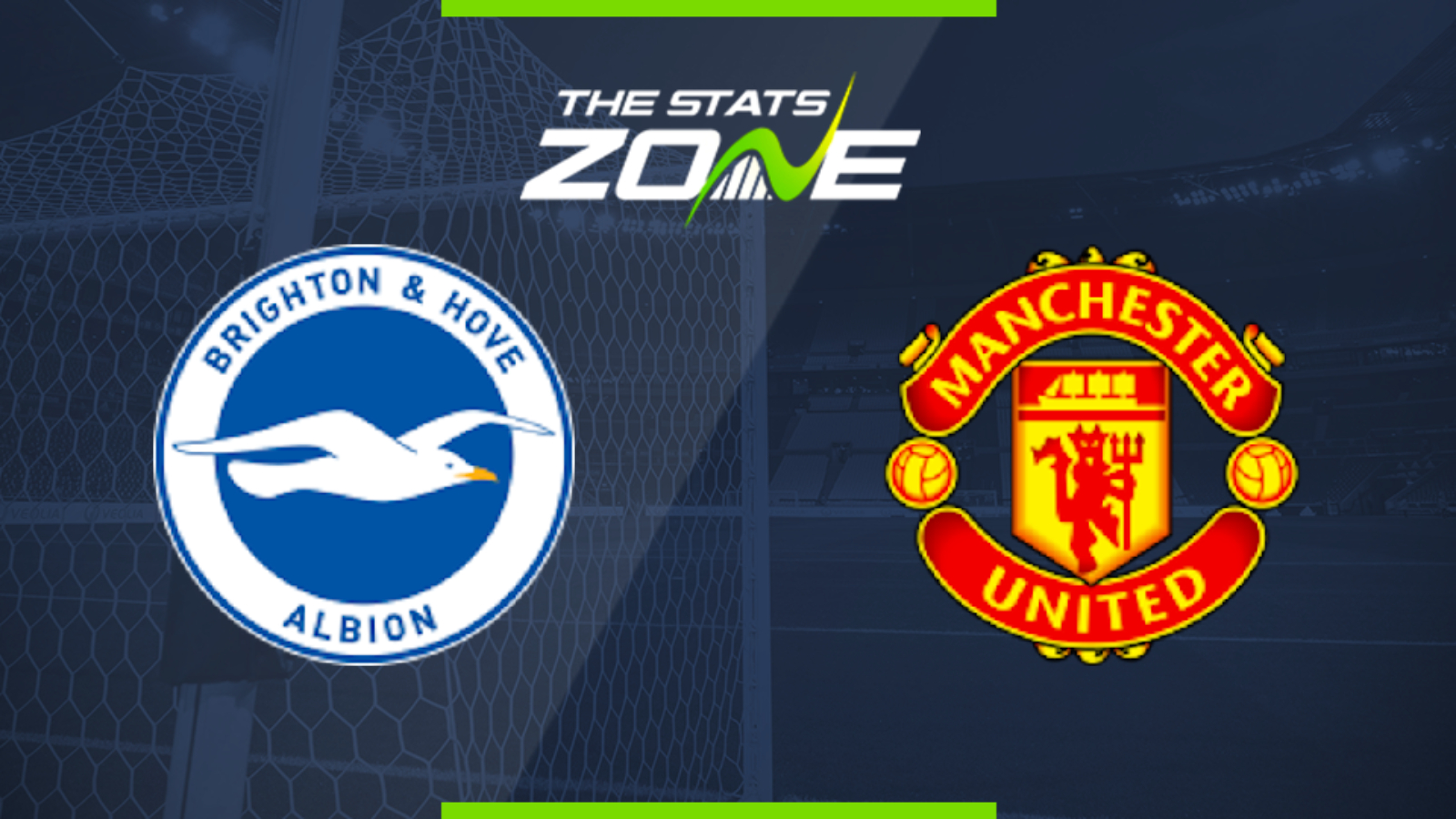 Where can I get tickets for Brighton vs Man Utd? No tickets are available as this match will be played behind closed doors

Where can I stream Brighton vs Man Utd in the UK? Sky Sports subscribers can stream the match live via Sky Go

Brighton have been in good form since the resumption claiming four points which will go a long way to securing survival for them. United are in excellent form themselves and they have to keep winning if they are to claim one of the Champions League places given the strong form of the likes of Wolves and Chelsea. Despite playing on Sunday and Brighton having longer to prepare for this game, United were able to rotate their pack significantly and the fact they played extra-time should not be a major factor. This is a potential banana skin for them however as Brighton are capable of springing an upset and getting on the scoresheet at least. Both teams scoring is tempting with that in mind while United are marginally favoured without any real conviction.