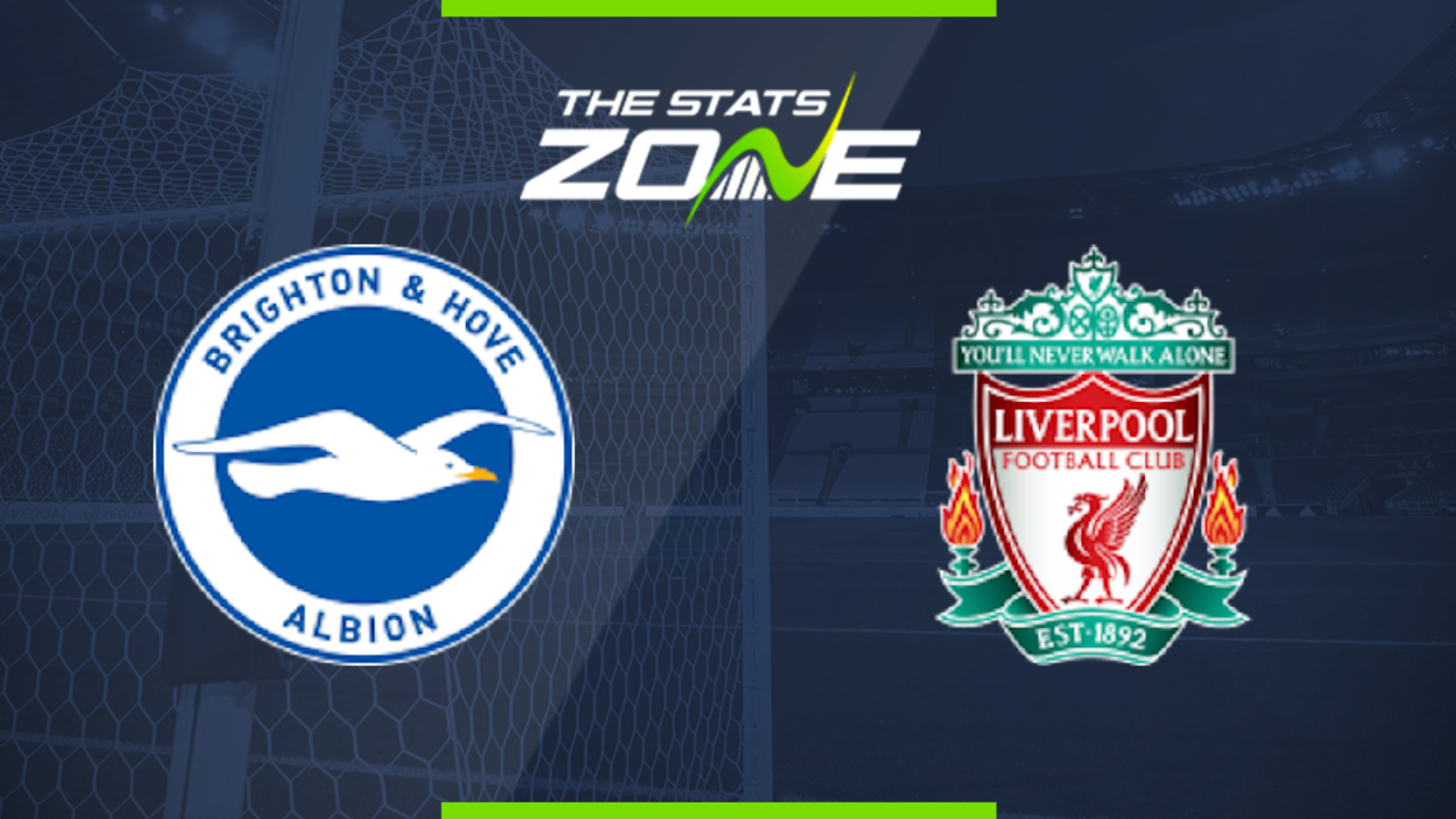 Where is Brighton vs Liverpool being played? The American Express Community Stadium, Falmer

Where can I get tickets for Brighton vs Liverpool? No tickets are available as this match will be played behind closed doors

What TV channel is Brighton vs Liverpool on in the UK? Sky Sports

Where can I stream Brighton vs Liverpool in the UK? Sky Sports subscribers can stream the match live via Sky Go

There are clear signs of Liverpool easing off the gas now and that has to be a concern when predicting their matches. There is a fair chance that Jurgen Klopp will start resting some of his key players and give playing time to other members of the squad. Brighton are not completely safe yet but as good as, although they will likely be motivated given the fact they are facing the champions. Graham Potter may also consider some rotations but his team will likely be a little more conservative. With a more defensive approach for the hosts and Liverpool taking their eye off the ball a little, expect a lower intensity game with not as many goals as you may usually expect.