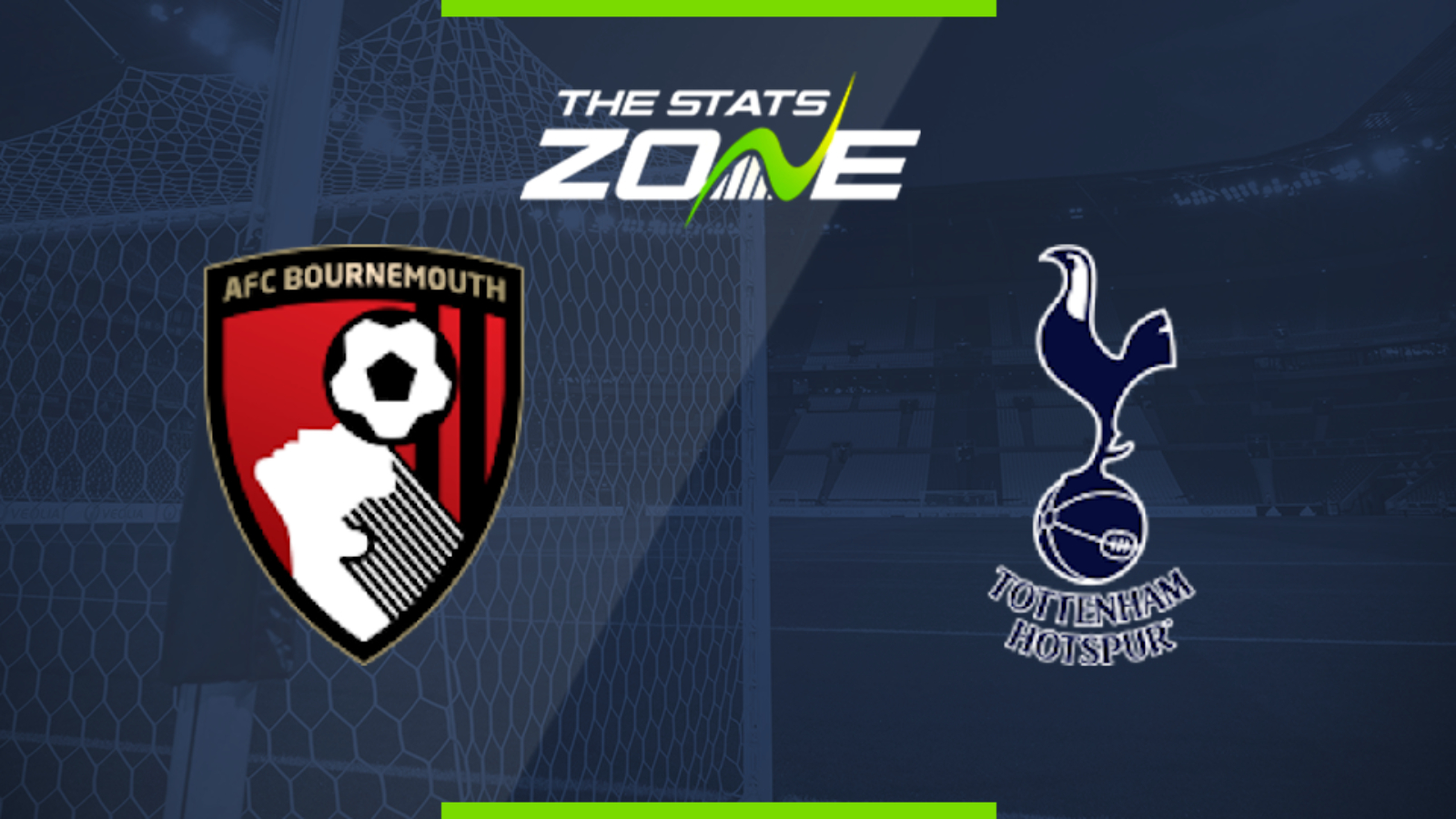 Where is Bournemouth vs Tottenham being played? Vitality Stadium, Bournemouth

Where can I get tickets for Bournemouth vs Tottenham? No tickets are available as this match will be played behind closed doors

Where can I stream Bournemouth vs Tottenham in the UK? Sky Sports subscribers can stream the match live via Sky Go

Spurs bounced back from their miserable loss at the hands of Sheffield United by grinding out a 1-0 win over Everton and keeping a rare clean sheet on Monday night. Jose Mourinho fielded a slightly more defensive team with three central midfielders and while he may be tempted to revert to a more attacking 4-2-3-1 against struggling Bournemouth, he may look to take control of the game in the middle and keep faith with the same formation and most of the same players. Eddie Howe has plenty of injury concerns coming into this game and those are mainly in defence. That does not bode well after conceding nine goals in their last two games against Newcastle and Man Utd. They will be up against it once again here and Spurs should pick up another three points in a lively encounter.