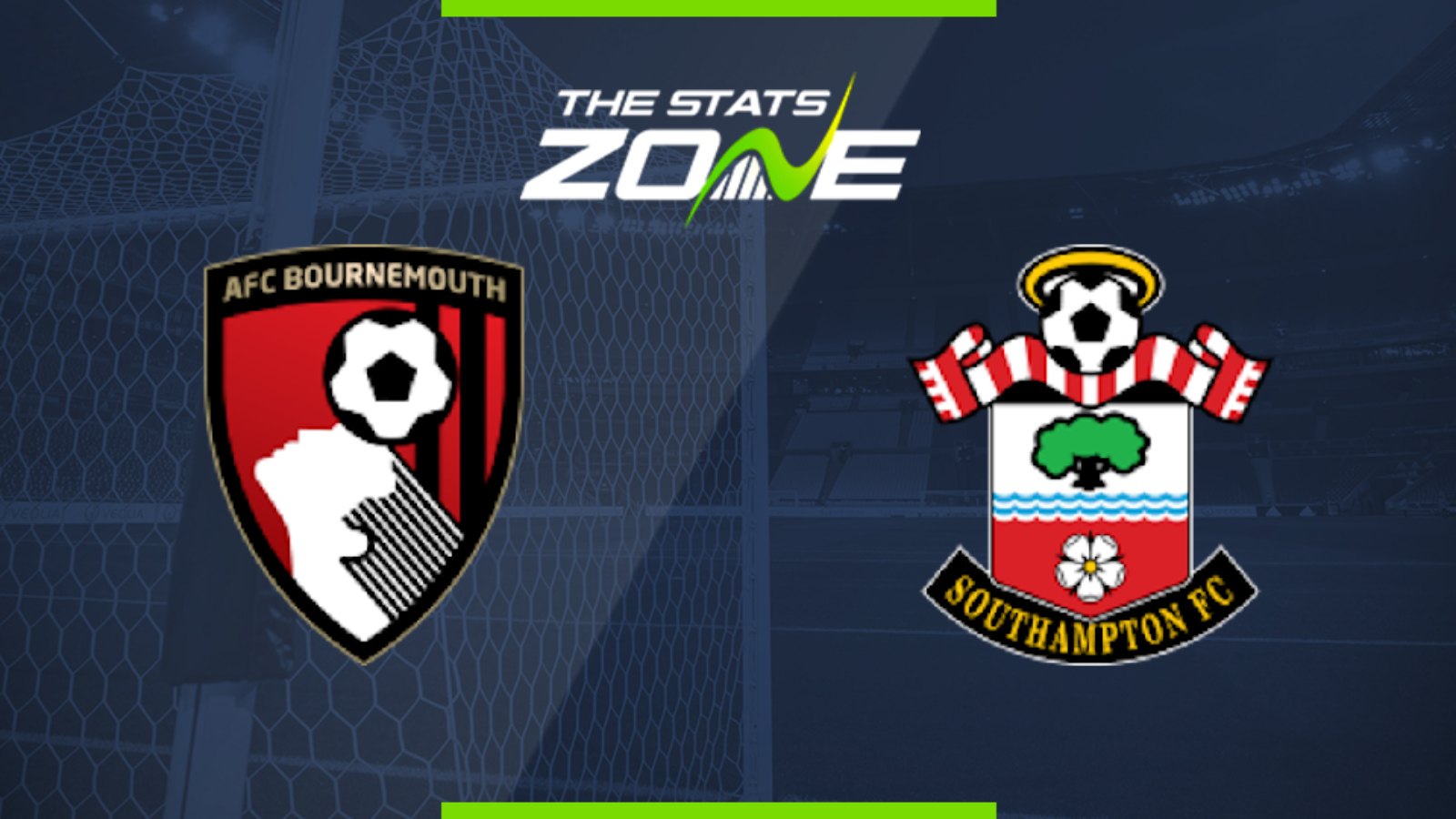 Where is Bournemouth vs Southampton being played? Vitality Stadium, Bournemouth

Where can I get tickets for Bournemouth vs Southampton? No tickets are available as this match will be played behind closed doors

What TV channel is Bournemouth vs Southampton on in the UK? BT Sport

Where can I stream Bournemouth vs Southampton in the UK? BT Sport subscribers can stream the match live via the BT Sport website & app

Bournemouth have given themselves a fighting chance of survival having taken four points from their last three games and they come off what ended up as a close game against Man City where they went down 2-1. With their poor goal difference, they simply have to take at least a point and in what is their last home game, three would be ideal. They face south coast rivals Southampton and the visitors are ending the season in style. The fact they have been able to play with a good degree of freedom since the restart has benefited Ralph Hasenhuttl’s men and led to some entertaining performances. That could lead to a relatively open match here as neither defence is particularly strong so favour goals and both teams scoring in this one.