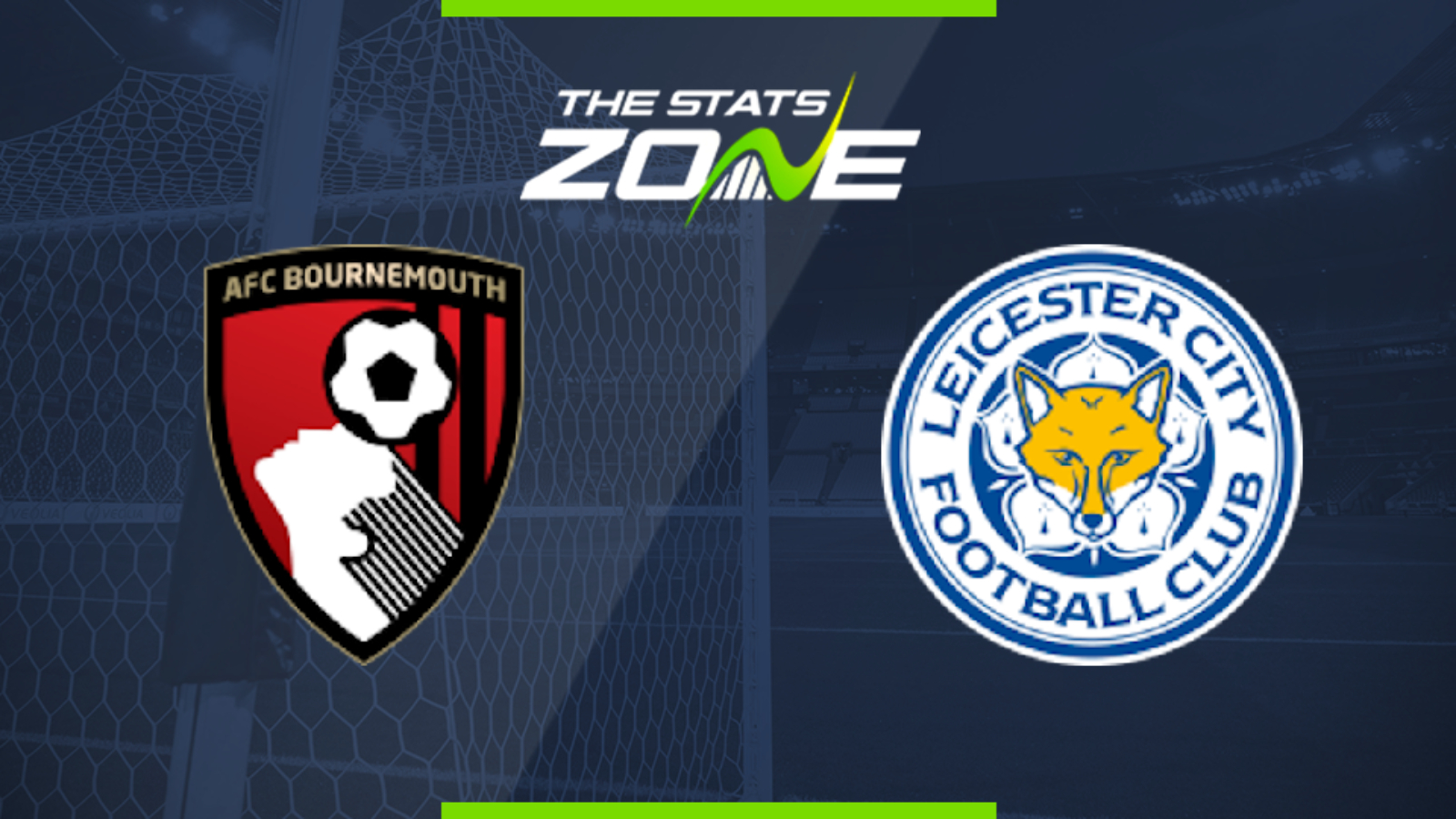 Where is Bournemouth vs Leicester being played? Vitality Stadium, Bournemouth

Where can I get tickets for Bournemouth vs Leicester? No tickets are available as this match will be played behind closed doors

Where can I stream Bournemouth vs Leicester in the UK? Sky Sports subscribers can stream the match live via Sky Go

These are desperate times for Bournemouth right now as they are scrapping for their lives and they will know that their home matches are likely their best chance of picking up points in the remaining games now. There have been few signs for optimism for Eddie Howe and his team since the restart and their task does not get any easier against Leicester. Brendan Rodgers’ outfit have their own targets and after being in the top four for most of the season, they need to a win here to cement their place. They will have had the advantage of two extra days to prepare for this game which should notably benefit them, and once again, it is hard to make a case for Bournemouth getting anything out of this match.