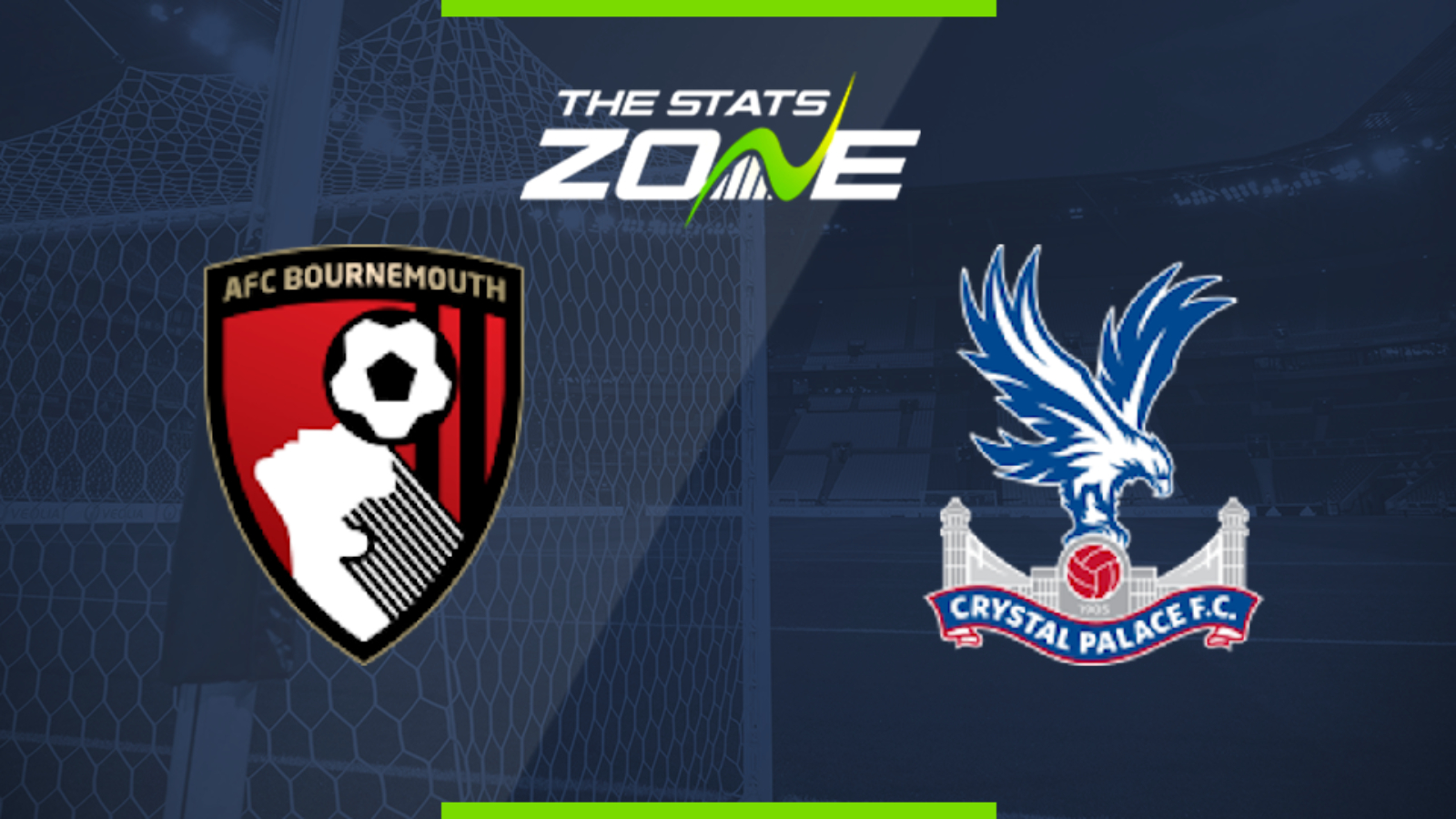 Where is Bournemouth vs Crystal Palace being played? Vitality Stadium, Bournemouth

Where can I get tickets for Bournemouth vs Crystal Palace? No tickets are available as this match will be played behind closed doors

What TV channel is Bournemouth vs Crystal Palace on in the UK? BBC

Where can I stream Bournemouth vs Crystal Palace in the UK? This match can be streamed live on the BBC iPlayer and the BBC Sport website & app

Bournemouth get back underway sitting in the bottom three so the pressure is all on them coming into this game unlike Palace who are safe in mid-table. Eddie Howe had plenty of injuries to contend with before the break so he will be delighted to have several key players back especially in defence. The loss of Ryan Fraser is undoubtedly a blow but they do have players that can replace him. Palace are a tough team to play as they are dangerous on the counter so Bournemouth will be reluctant to over-commit. That could lead to something of a stalemate and with plenty on the line for the hosts and a lack of atmosphere, this has all the hallmarks of one of the more low-scoring games in this round of Premier League fixtures.