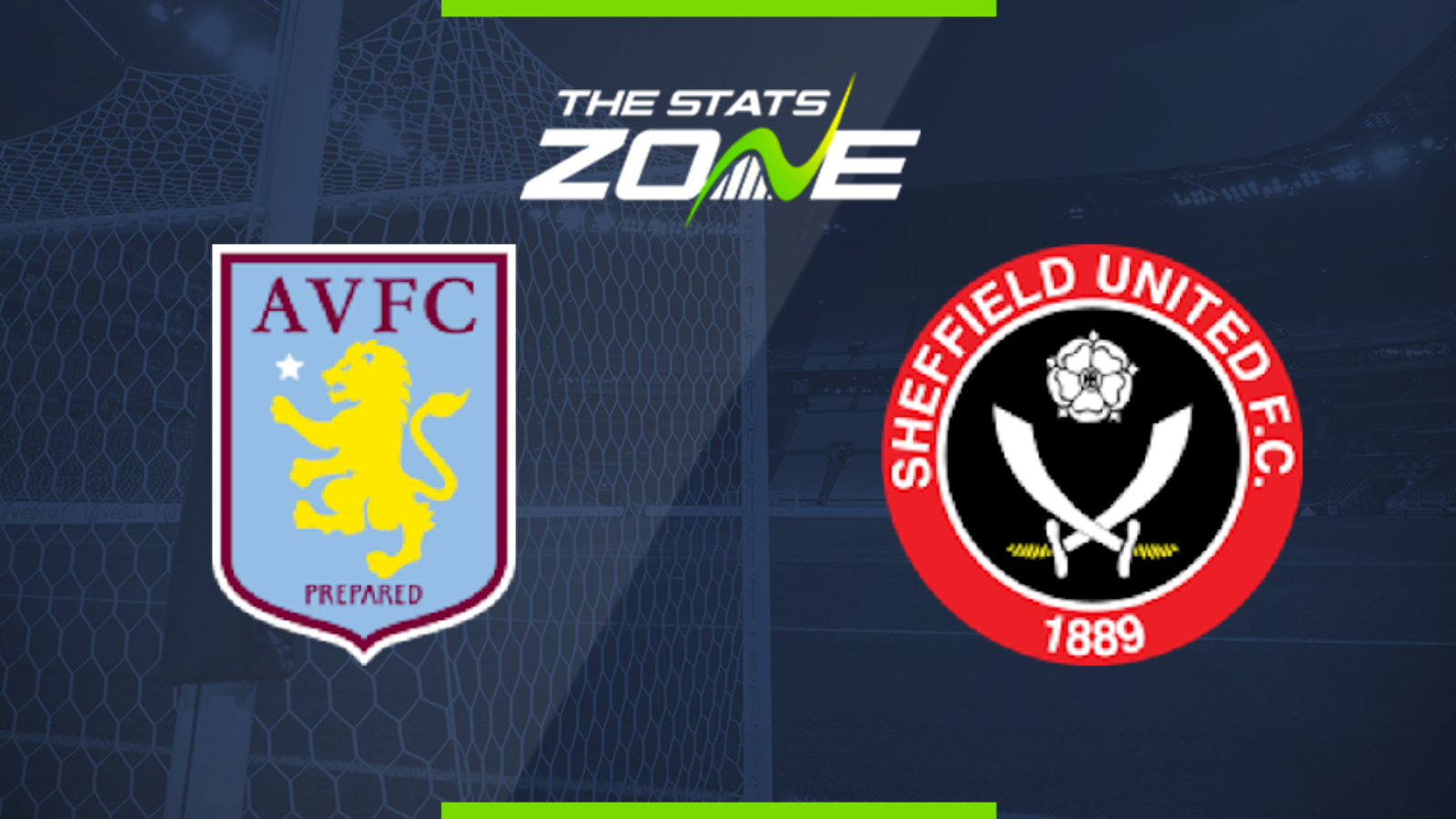 Where is Aston Villa vs Sheffield Utd being played? Villa Park, Birmingham

Where can I get tickets for Aston Villa vs Sheffield Utd? No tickets are available as this match will be played behind closed doors

What TV channel is Aston Villa vs Sheffield Utd on in the UK? Sky Sports

Where can I stream Aston Villa vs Sheffield Utd in the UK? Sky Sports subscribers can stream the match live via Sky Go

Villa will be frustrated to be forced to play without their fans as Villa Park can be formidable when full especially for evening matches. 17 of their 25 points this season have come at home but that advantage will be diminished to a degree now. Sheffield United were flying before the break and it came at the wrong time for them in many ways. That said, Wilder’s formation and line-up is solid and steady with every player knowing their role. The same cannot be said for Villa and Dean Smith who has not found the right formula this season. The visitors can pile the pressure on Villa’s relegation worries and claim at least a point from this match.