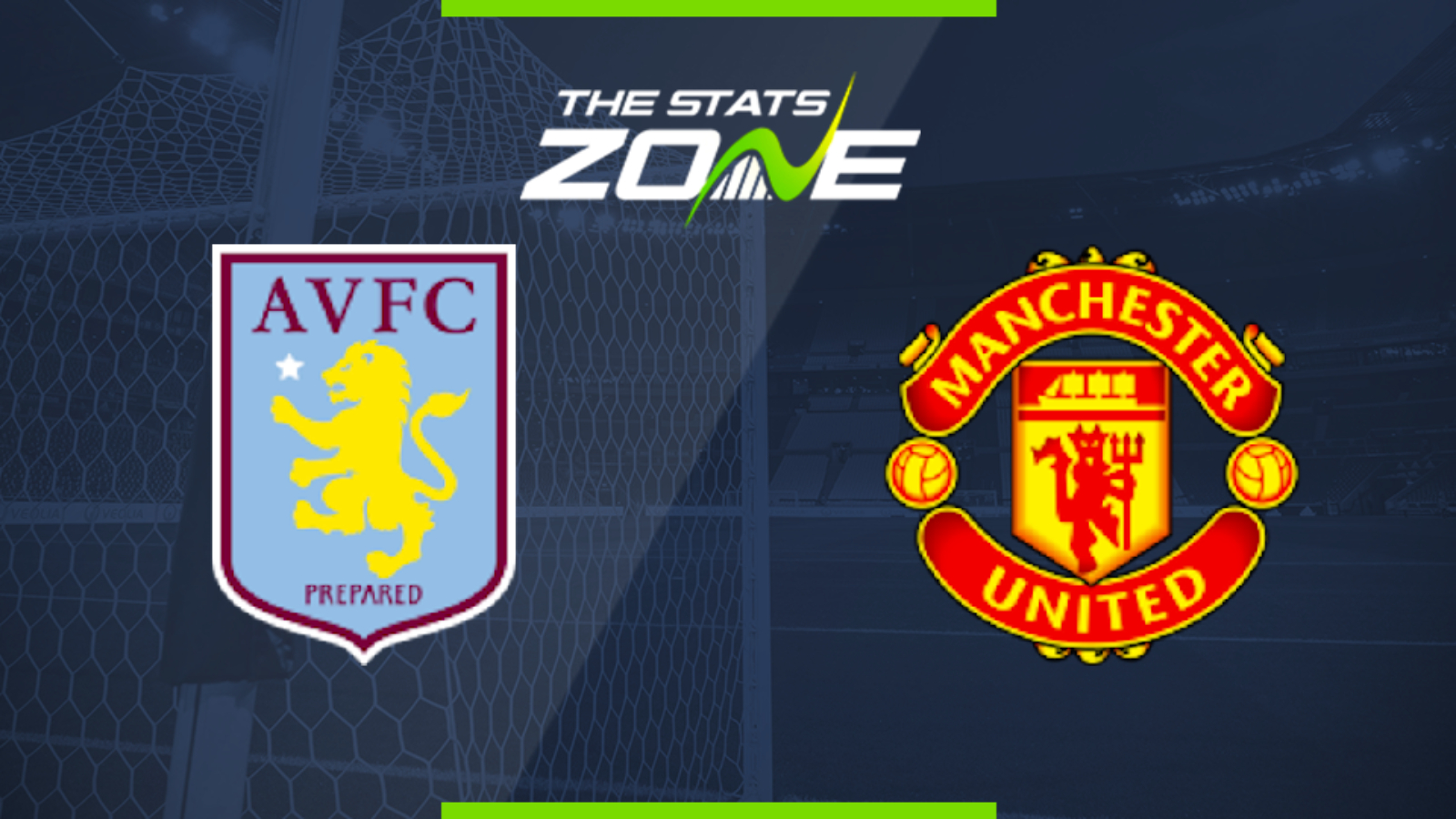 Where is Aston Villa vs Man Utd being played? Villa Park, Birmingham

Where can I get tickets for Aston Villa vs Man Utd? No tickets are available as this match will be played behind closed doors

What TV channel is Aston Villa vs Man Utd on in the UK? Sky Sports

Where can I stream Aston Villa vs Man Utd in the UK? Sky Sports subscribers can stream the match live via Sky Go

United are in sensational form right now and arguably playing their best football since the days of Sir Alex Ferguson. They are unbeaten since the end of January and the goals are flowing with 11 in their last three league matches. They make the trip down the M6 to face Villa who have picked up just two points from their five games since the restart. They have tried to tighten things up at the back but that has seen them lose their creativity and firepower going forward. Balance is something they have struggled to find all season and this on-fire United attack will have little trouble unlocking their backline.