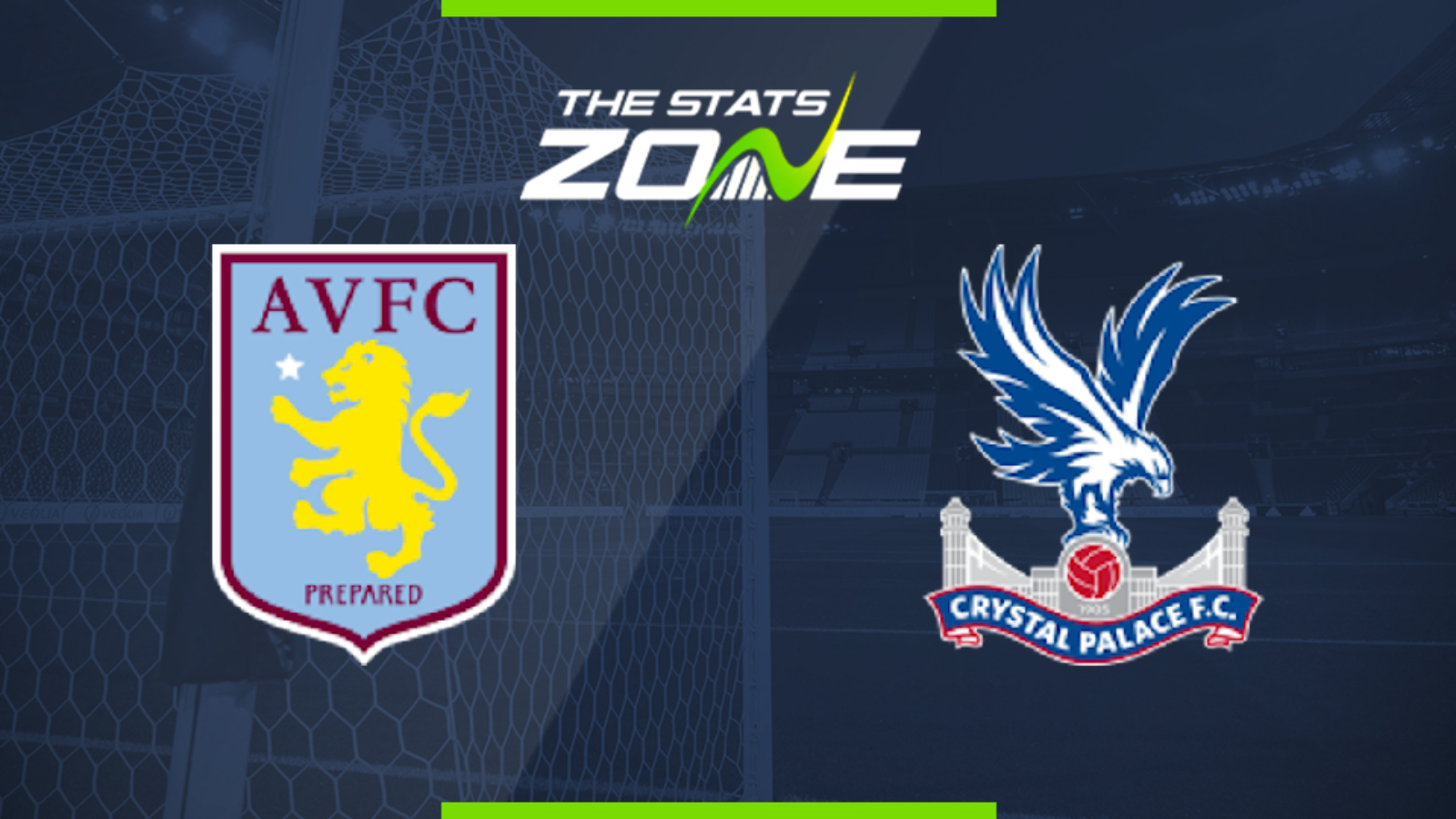 Where is Aston Villa vs Crystal Palace being played? Villa Park, Birmingham

Where can I get tickets for Aston Villa vs Crystal Palace? No tickets are available as this match will be played behind closed doors

What TV channel is Aston Villa vs Crystal Palace on in the UK? Sky Sports

Where can I stream Aston Villa vs Crystal Palace in the UK? Sky Sports subscribers can stream the match live via Sky Go

The schedule has not been overly kind for Aston Villa coming into this game as they only played Man Utd on Thursday while Palace’s game against Chelsea was on Tuesday. Their opponents are out of form however with their motivation showing signs of wavering with nothing to play for now for Roy Hodgson’s men. They still have sufficient quality and threat to trouble this struggling Villa side but Dean Smith will fancy the chances of his men here. This game could very well come down to who scores the first goal with neither attack in particularly good form, but it is difficult to side with either team on current form. The most likely probability is that this is a low-scoring game so consider under 2.5 goals in this one.