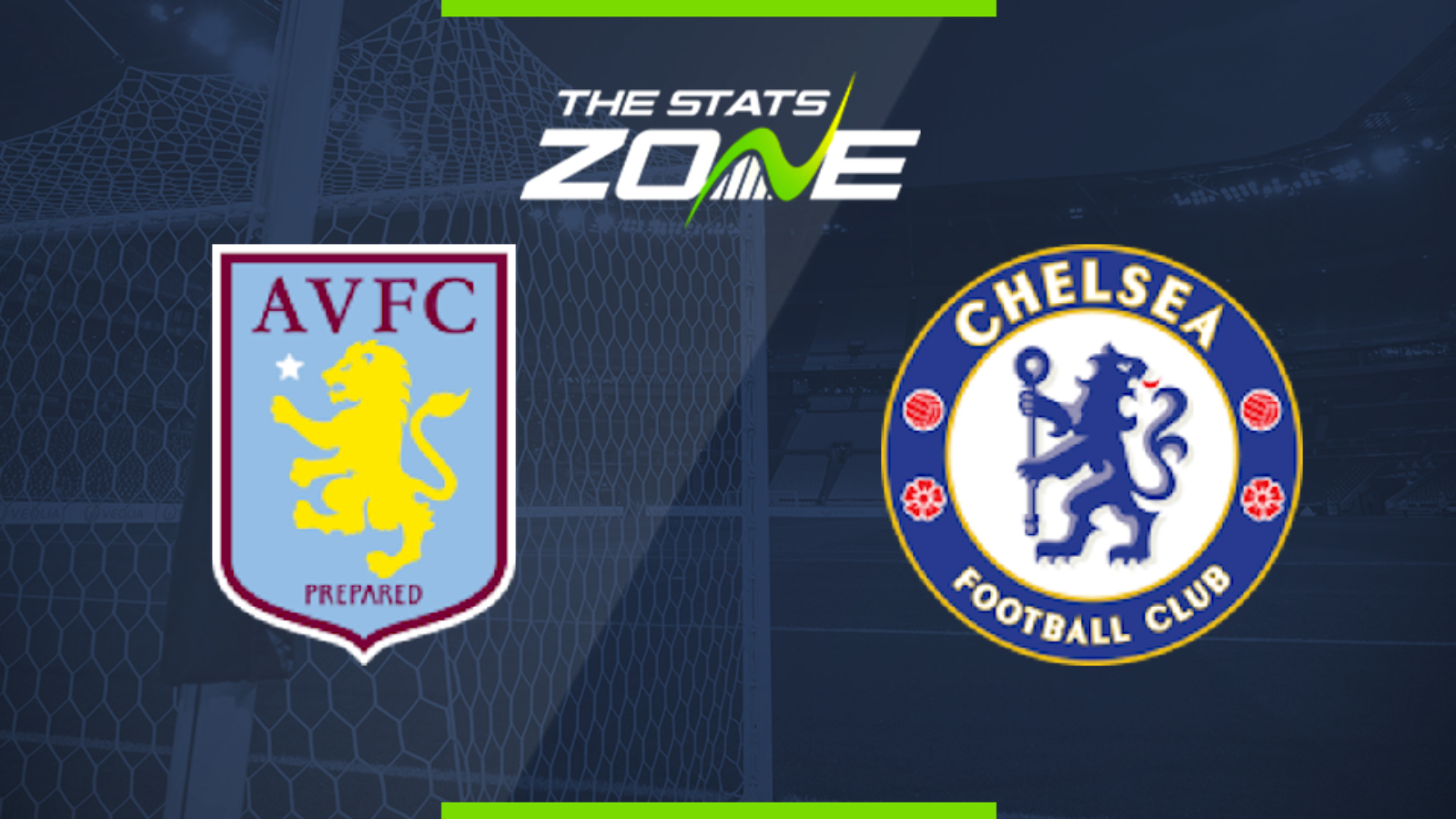 Where is Aston Villa vs Chelsea being played? Villa Park, Birmingham

Where can I get tickets for Aston Villa vs Chelsea? No tickets are available as this match will be played behind closed doors

What TV channel is Aston Villa vs Chelsea on in the UK? Sky Sports

Where can I stream Aston Villa vs Chelsea in the UK? Sky Sports subscribers can stream the match live via Sky Go

Villa could only manage a draw on Wednesday against Sheffield United so they remain in the bottom three after failing to take advantage of their game in hand. They were somewhat fortuitous in that match after a perfectly legitimate goal was ruled out for United. They may however have an edge over Chelsea after having one competitive game under their belts but this will still not be an easy assignment. Chelsea’s squad is full of quality and they have the likes of Abraham, Pulisic, Kovacic and Kante fully-fit after injury problems prior to the break. They will benefit from the five substitution rule that has come in also as they can change the game at any time, so Frank Lampard’s men have to be favoured to expose Villa’s under-strength and fragile defence.