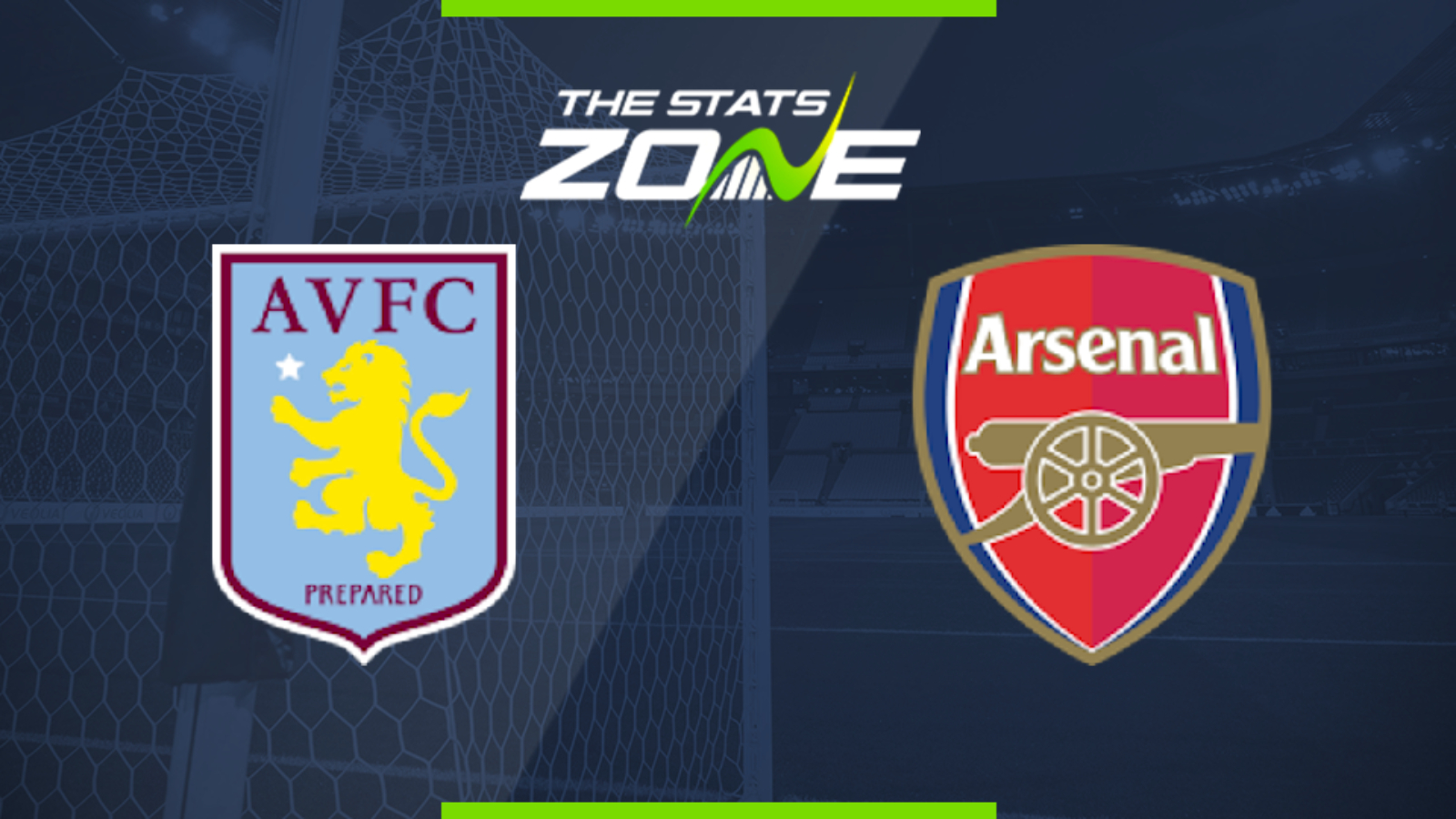 Where is Aston Villa vs Arsenal being played? Villa Park, Birmingham

Where can I get tickets for Aston Villa vs Arsenal? No tickets are available as this match will be played behind closed doors

What TV channel is Aston Villa vs Arsenal on in the UK? Sky Sports

Where can I stream Aston Villa vs Arsenal in the UK? Sky Sports subscribers can stream the match live via Sky Go

The Gunners are on a high right now after beating Man City to reach the FA Cup final which followed a win over champions Liverpool and Mikel Arteta’s men are motivated to finish as high up the table as possible at the end of what has been a frustrating league campaign. Here they face a battling Aston Villa side who came agonisingly close to a second successive win last time out but a late Everton equaliser has severely dented their survival hopes so they are in dire need of at least a point here. Arteta will make a few alterations after the cup win on the weekend and you would think they should still have enough quality to edge past Villa but their opponents are fighting tooth and nail at the moment and could get something from the game so Draw no Bet on the visitors is the tip here.