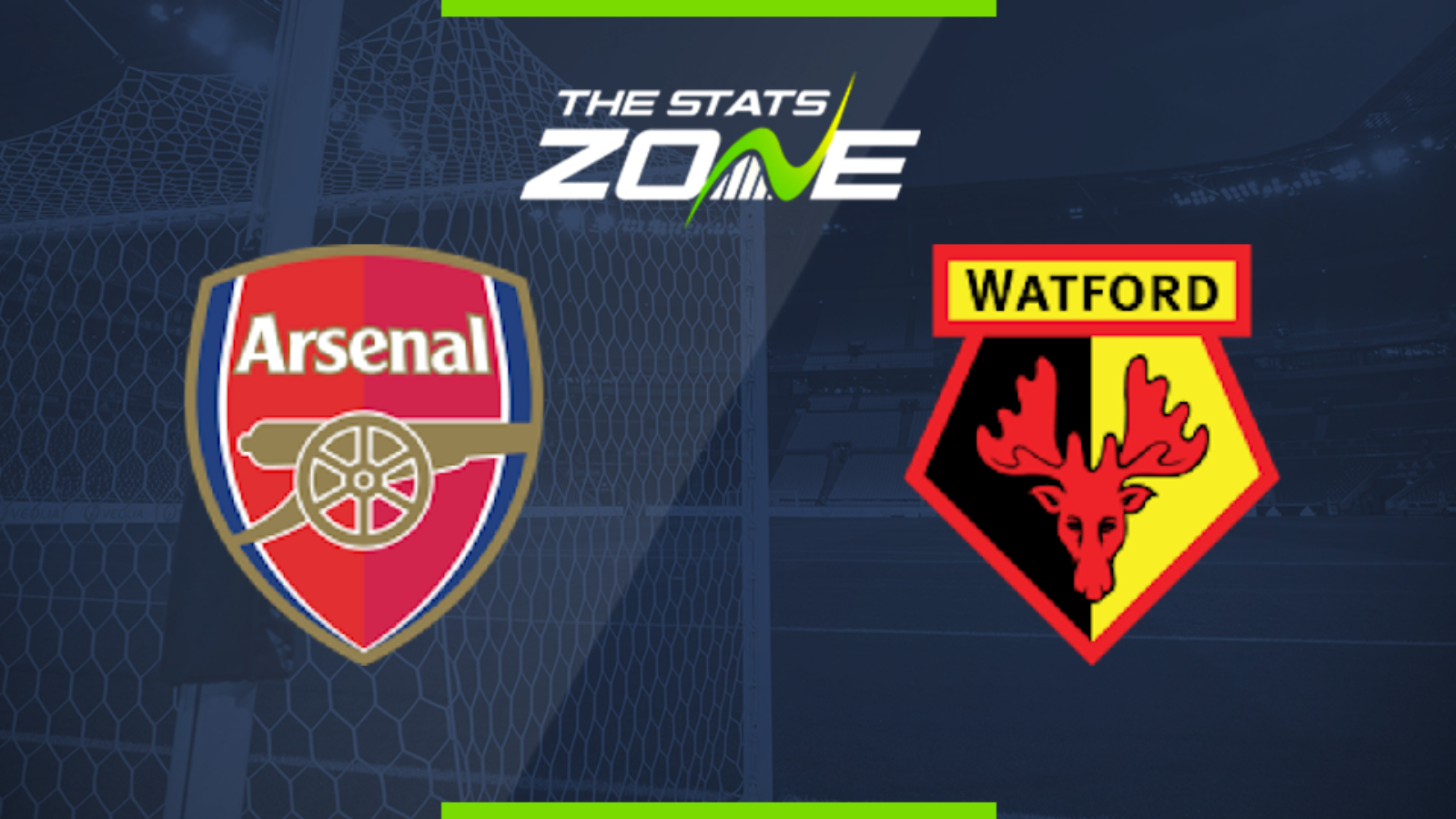 Where is Arsenal vs Watford being played? Emirates Stadium, London

Where can I get tickets for Arsenal vs Watford? No tickets are available as this match will be played behind closed doors

What TV channel is Arsenal vs Watford on in the UK? Sky Sports

Where can I stream Arsenal vs Watford in the UK? Sky Sports subscribers can stream the match live via Sky Go

Watford’s 4-0 loss at Man City saw their goal difference severely dented and Villa’s 1-0 win over Arsenal saw them drop into the bottom three. They have to fare better than Villa in this final game now to survive the drop and the pressure is firmly on them and caretaker boss Hayden Mullins. They make the short trip to face Arsenal who have nothing to play for but they will want to get a positive result before the FA Cup final. With Watford having to force the play, that should benefit Mikel Arteta’s side and expect their attack to pick the visitors off several times and take all three points in a game that should contain plenty of goals.