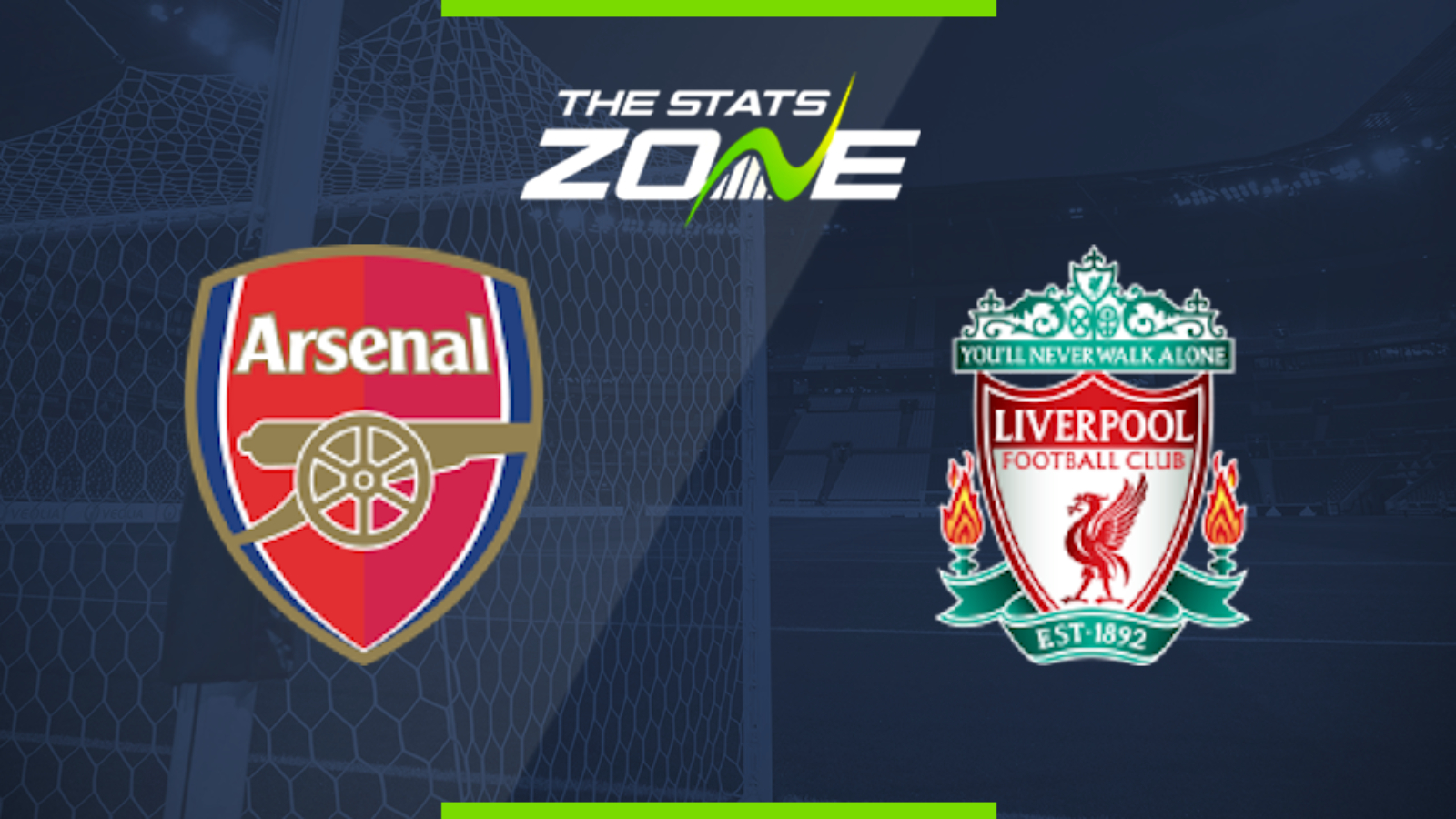 Where is Arsenal vs Liverpool being played? Emirates Stadium, London

Where can I get tickets for Arsenal vs Liverpool? No tickets are available as this match will be played behind closed doors

What TV channel is Arsenal vs Liverpool on in the UK? Sky Sports

Where can I stream Arsenal vs Liverpool in the UK? Sky Sports subscribers can stream the match live via Sky Go

There have been signs of Liverpool easing off the gas in recent games but the fact this match is against Arsenal should lift them. Jurgen Klopp is expected to field something close to his strongest line-up for this game and he will be keen for his men to bounce back after dropping points against Burnley. They come up against the Gunners who will be desperate to bounce back themselves after losing the North London derby. Mikel Arteta’s men are playing hard but are still way off a level to really challenge the top clubs. They will struggle to contain the champions and while they may be capable of scoring, Klopp’s men should have far too much quality for them overall.