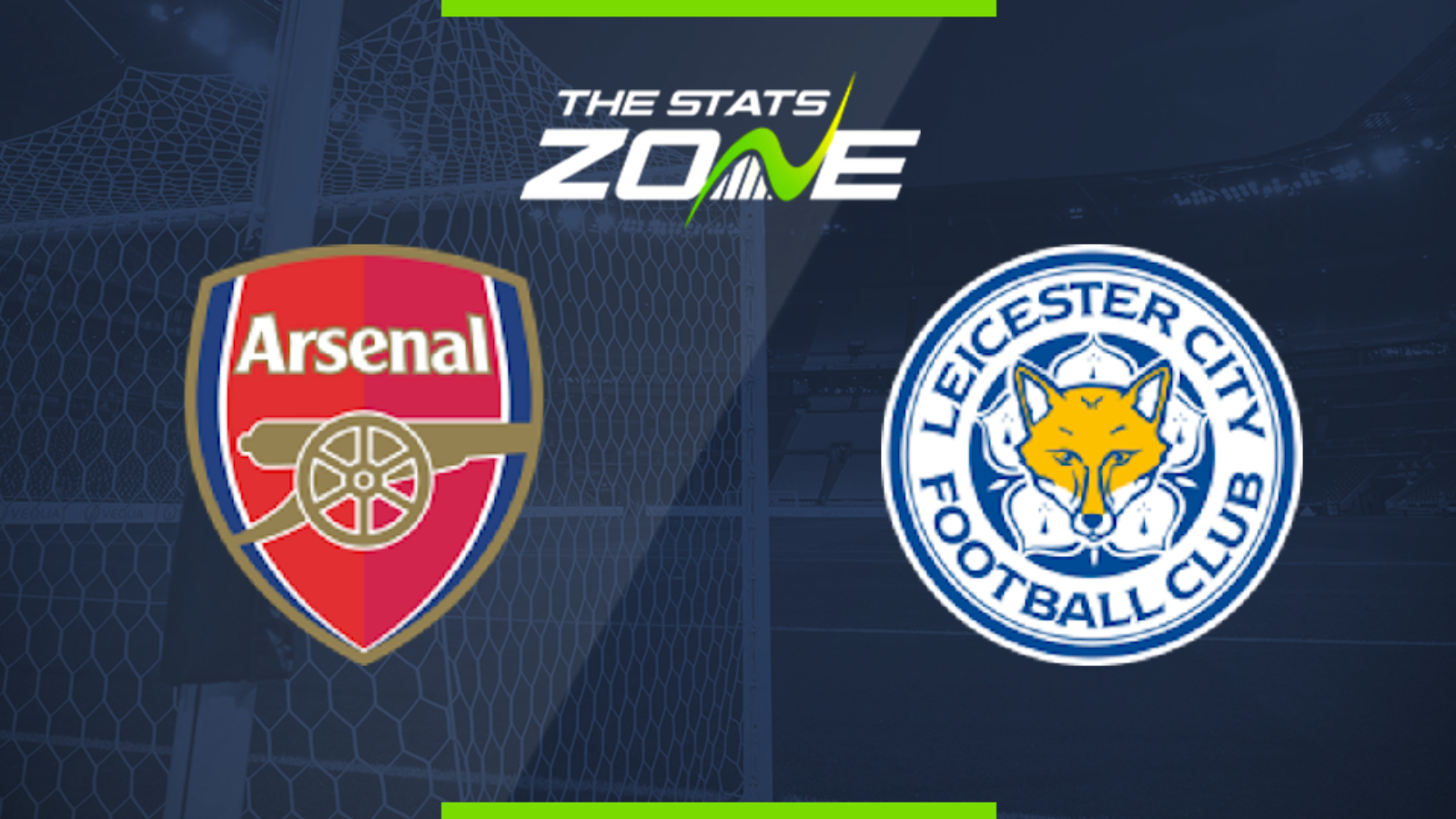 Where is Arsenal vs Leicester being played? Emirates Stadium, London

Where can I get tickets for Arsenal vs Leicester? No tickets are available as this match will be played behind closed doors

What TV channel is Arsenal vs Leicester on in the UK? Sky Sports

Where can I stream Arsenal vs Leicester in the UK? Sky Sports subscribers can stream the match live via Sky Go

Arsenal look to have found some form finally and the win over Wolves at the weekend was their best performance since the restart. They have won their last four matches now and they look better at the back, while offensively, they continue to be a threat with Nketiah forming a good partnership with Aubameyang. They face a Leicester side who got a much-needed win under their belts last time out which should boost their confidence. They know they need to keep picking up points with the race for the top four heating up but they will be up against it here given Arsenal’s improvement. Expect both teams to play for the win and that should lead to goals at both ends of the pitch.