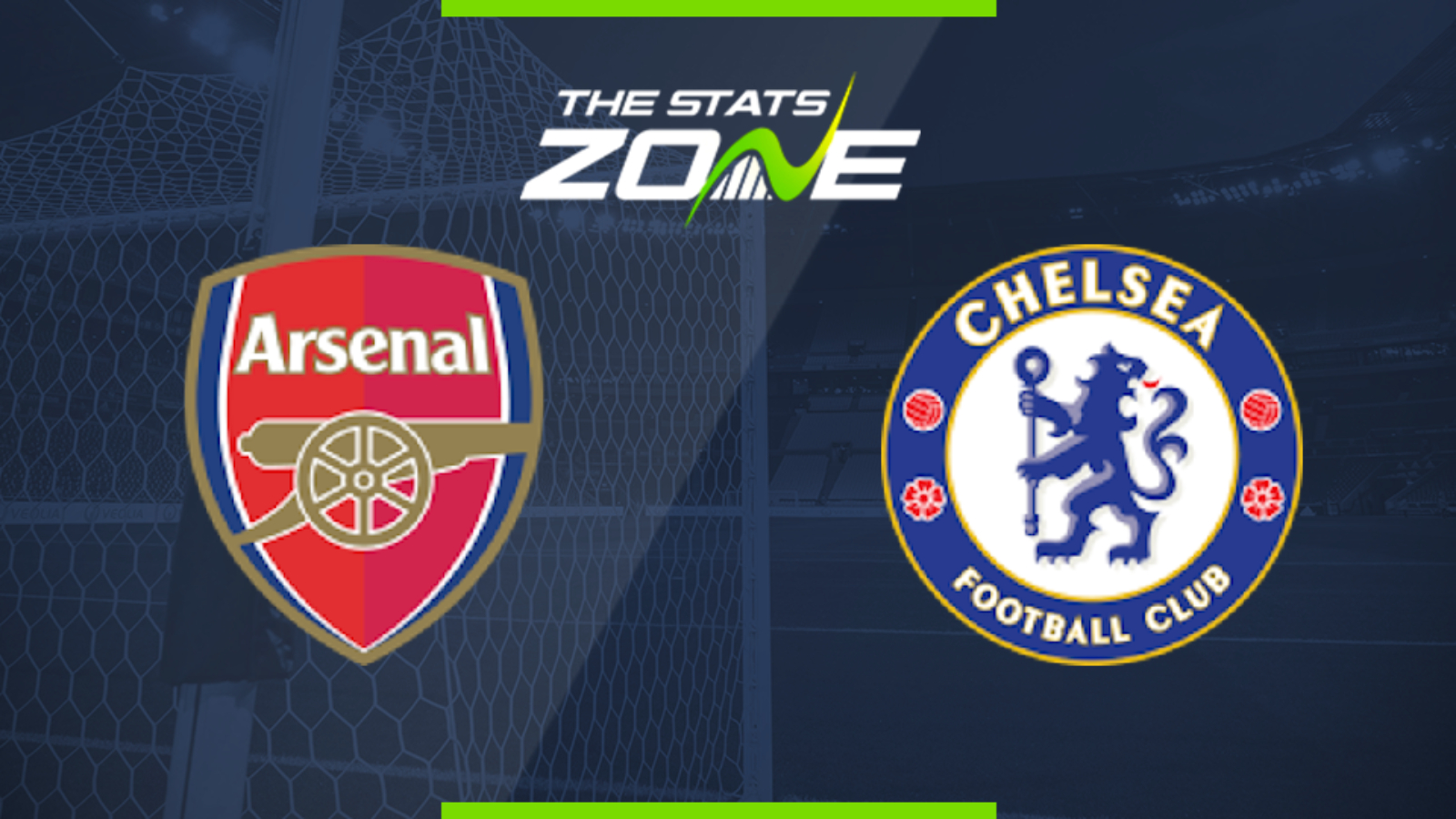 Where is Arsenal vs Chelsea being played? Emirates Stadium

What TV channel is Arsenal vs Chelsea on in the UK? Sky Sports Premier League

Where can I stream Arsenal vs Chelsea in the UK? Sky Sports subscribers can stream the match live on Sky Go

Where can I get tickets for Arsenal vs Chelsea?

What was the score in the last meeting between Arsenal & Chelsea? Chelsea 4-1 Arsenal

Despite the change in manager, Arsenal were far from convincing against Bournemouth last time out which shows how big Mikel Arteta's job will be to turn them around. While Chelsea are up and down themselves, this is the type of game they will relish and they can compound the Gunners' miseries here.