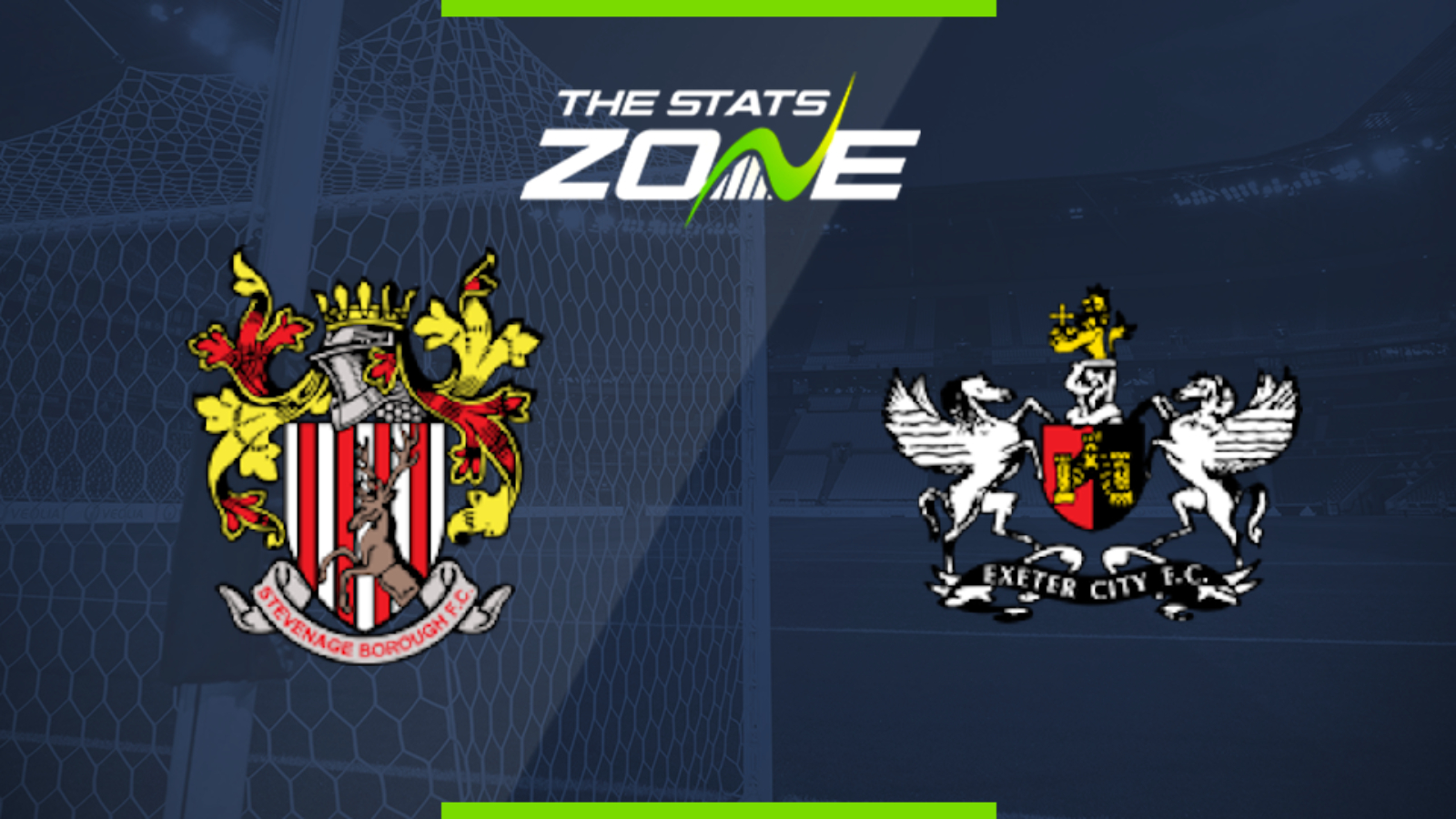 Where is Stevenage vs Exeter being played? The Lamex Stadium

What is the weather forecast for Stevenage vs Exeter? Cloudy, 21c

What television channel is Stevenage vs Exeter on? Sky have the rights to League 2 matches in the UK, so it is worth checking the Sky Sports schedule

Where can I stream Stevenage vs Exeter? If the match is televised on Sky Sports, then subscribers will be able to stream the match live via Sky Go

Where can I get tickets for Stevenage vs Exeter?

What was the score when the teams last met? Stevenage 1-1 Exeter

Although Stevenage lost at Salford last Saturday they finished last season superbly and could provide Exeter with a tough test. The Grecians, starting their eighth straight attempt to get out of League Two, began with a late win over Macclesfield and will compete hard in what should be a cracker. 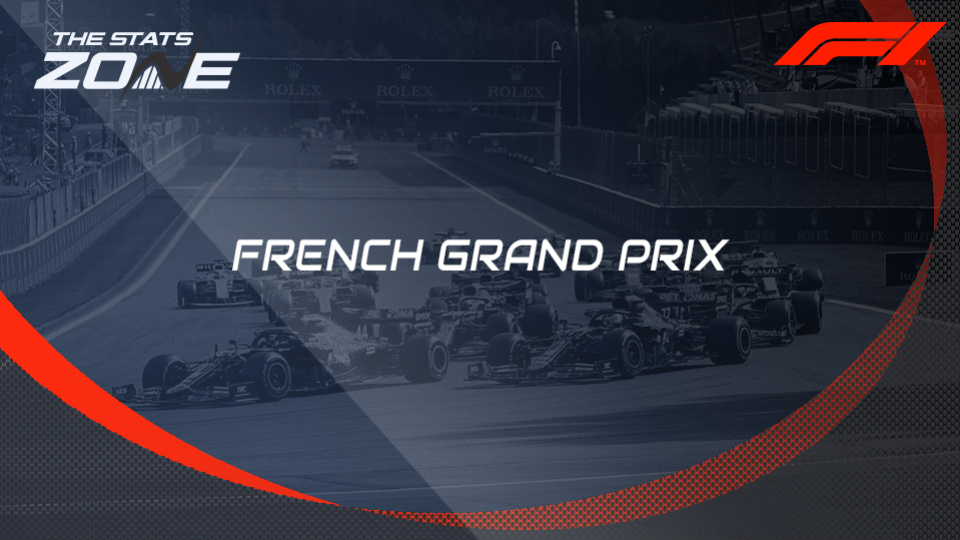 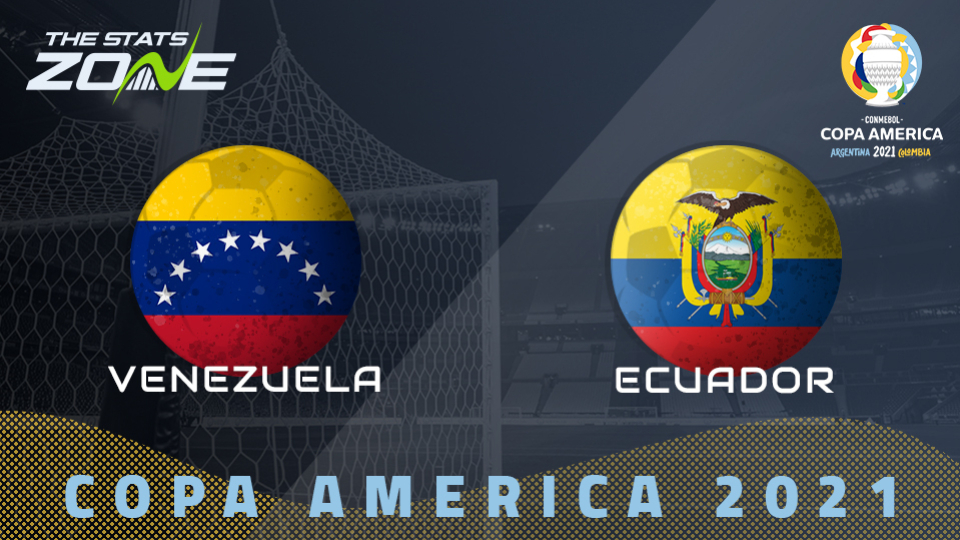 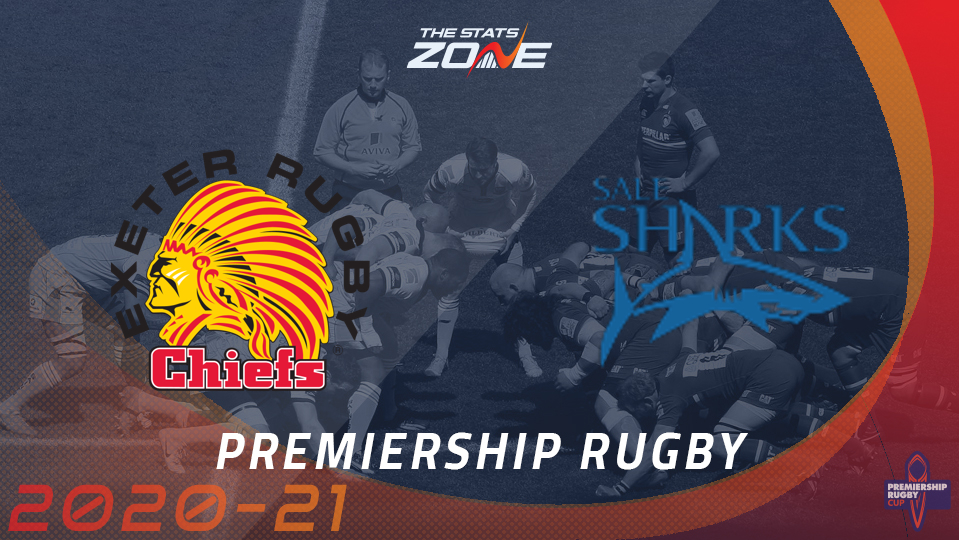 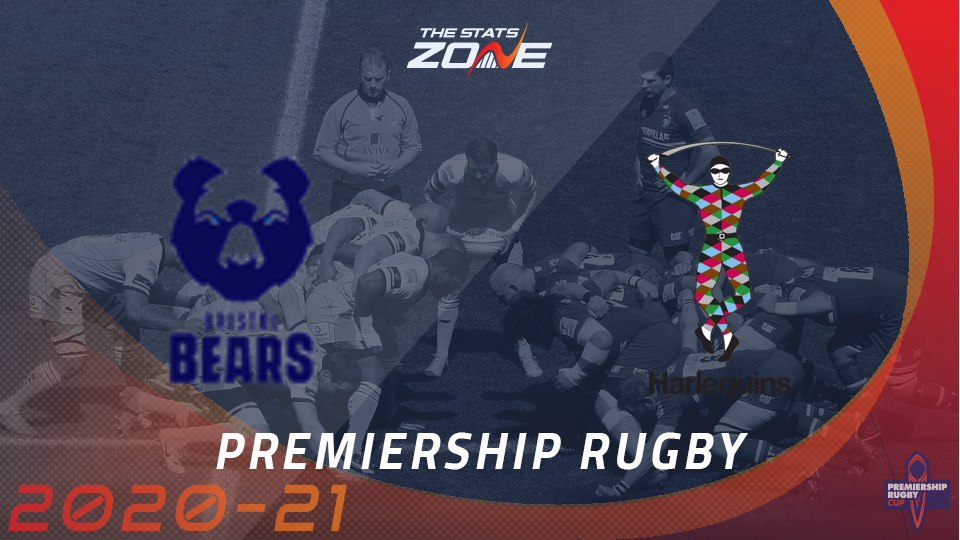 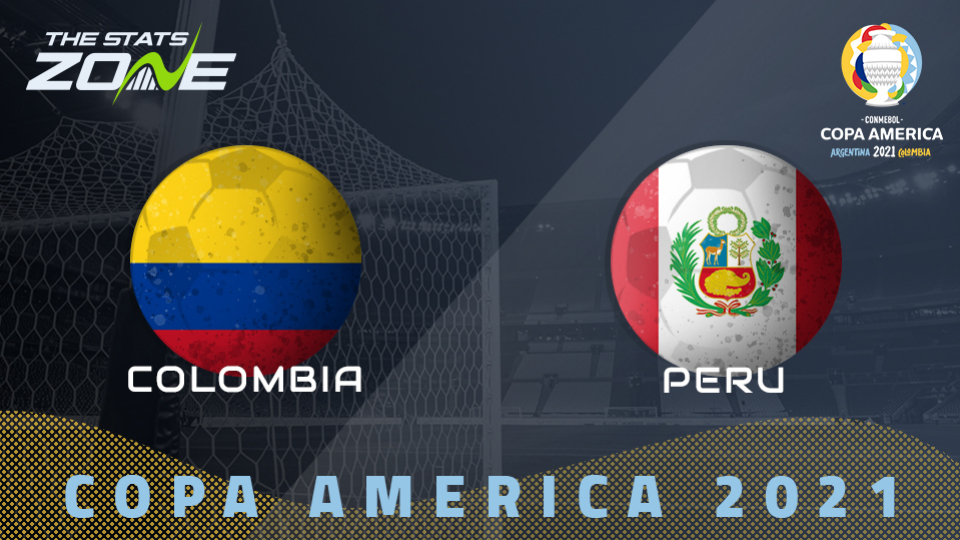 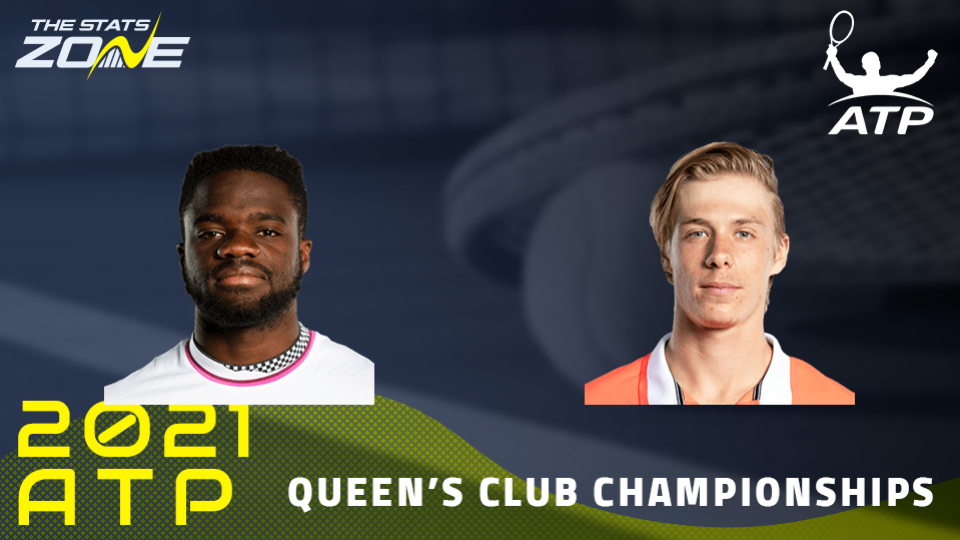 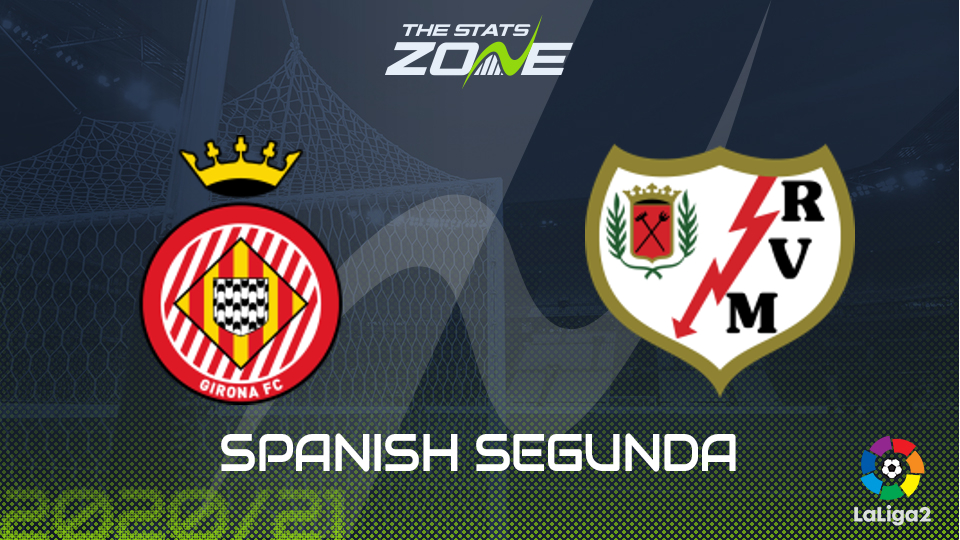 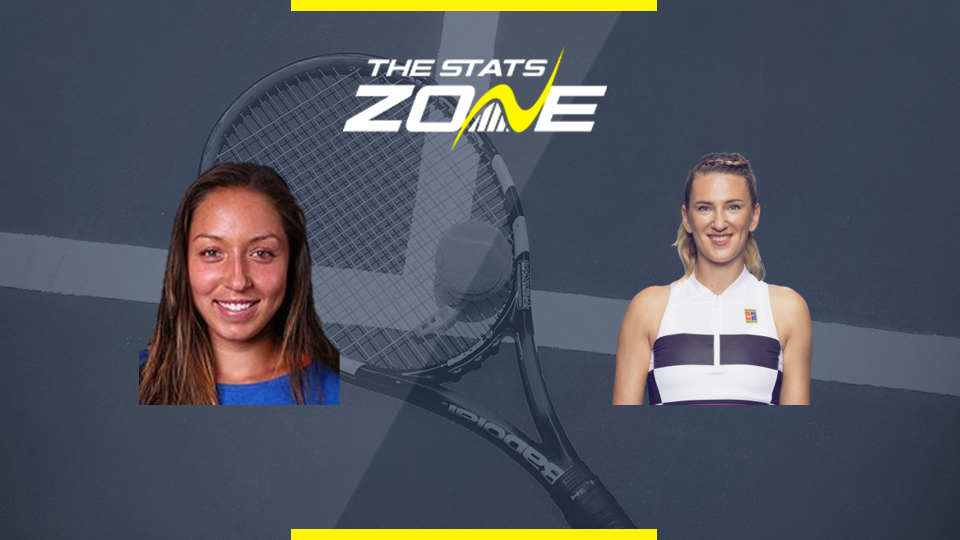 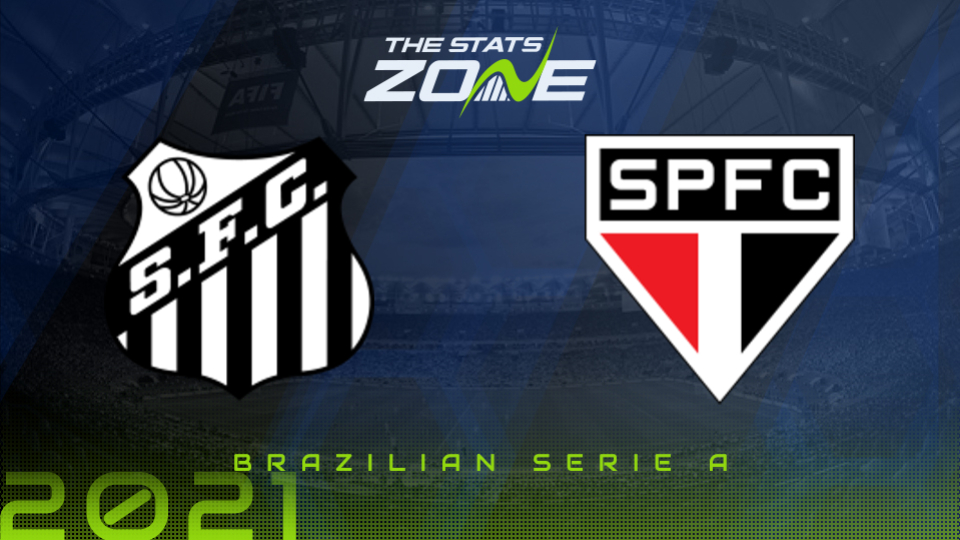 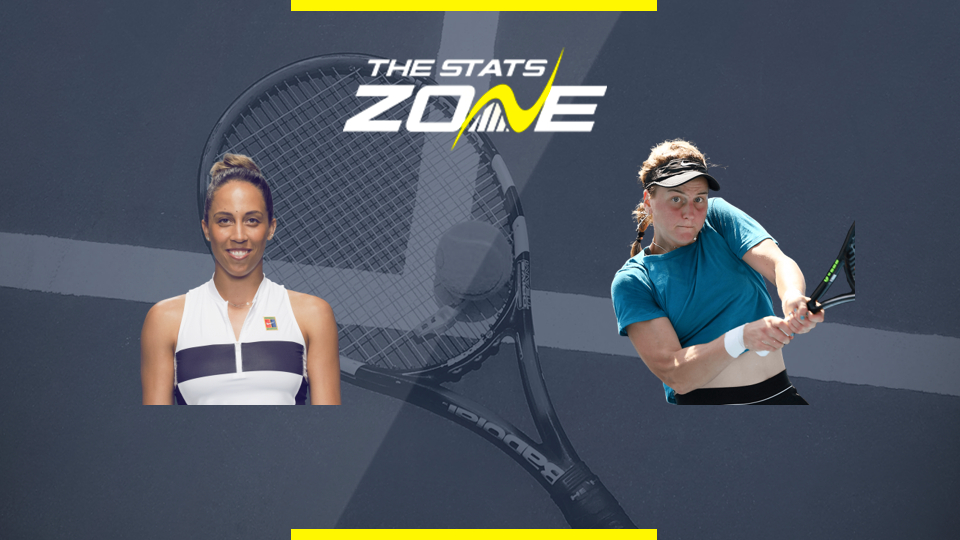 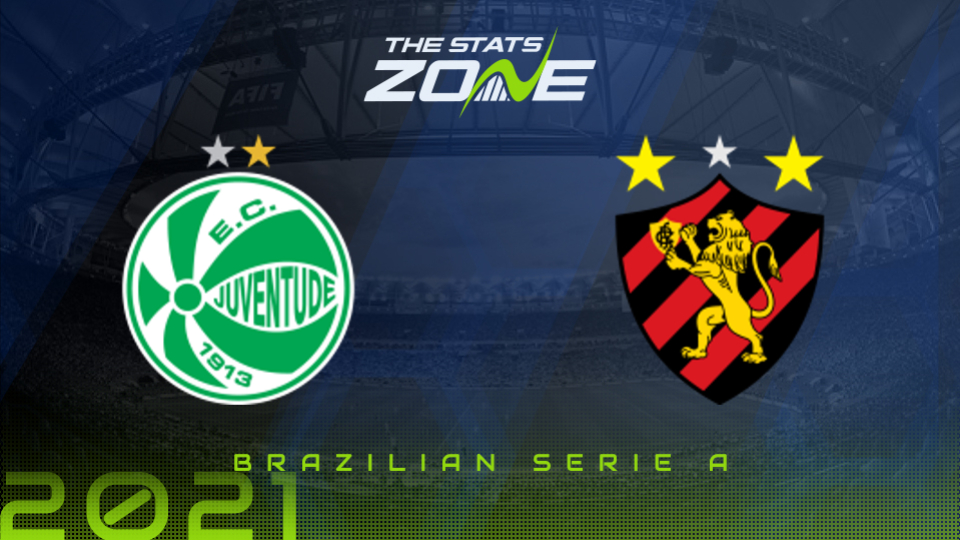 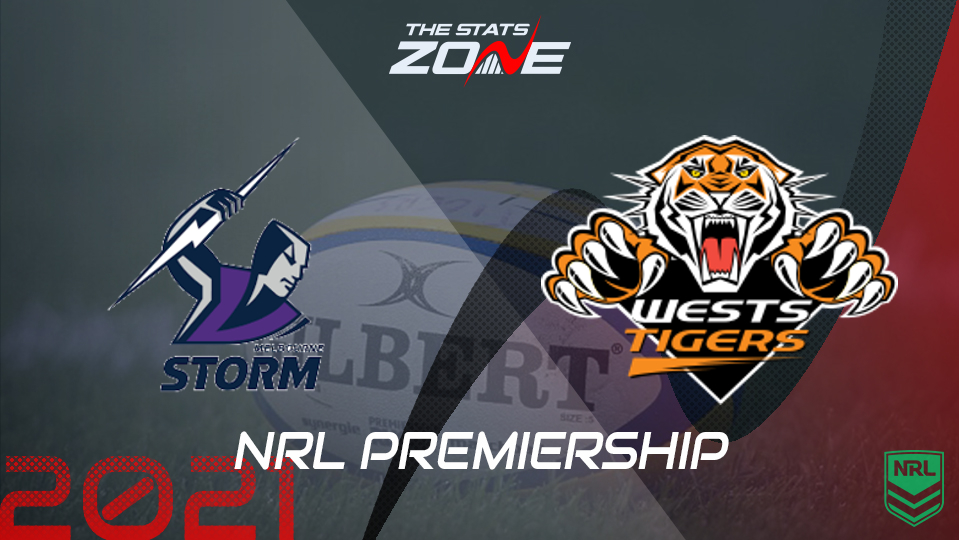