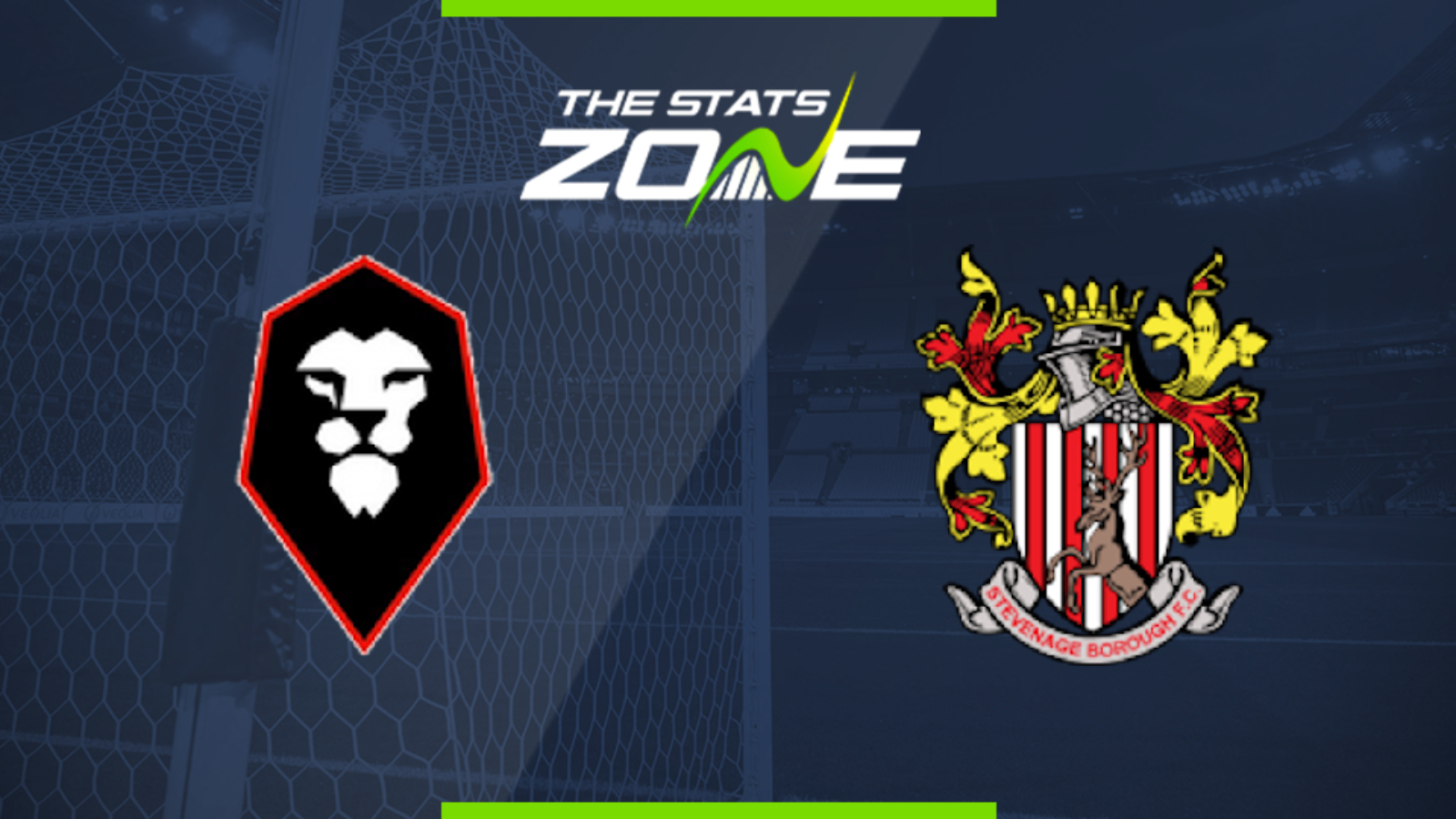 Where is Salford vs Stevenage being played? The Peninsula Stadium

What is the weather forecast for Salford vs Stevenage? Cloudy, 21c

What television channel is Salford vs Stevenage on? Sky have the rights to League 2 matches in the UK, so it is worth checking the Sky Sports schedule

Where can I stream Salford vs Stevenage? If the match is televised on Sky Sports, then subscribers will be able to stream the match live via Sky Go

Where can I get tickets for Salford vs Stevenage?

Stevenage ended up one point out of the play-off places last season and will be eager to carry on their good form late on having won five and drawn one of their last six. They will be the first visitors to League 2 new boys Salford City, who will be desperate not to lose their first game.