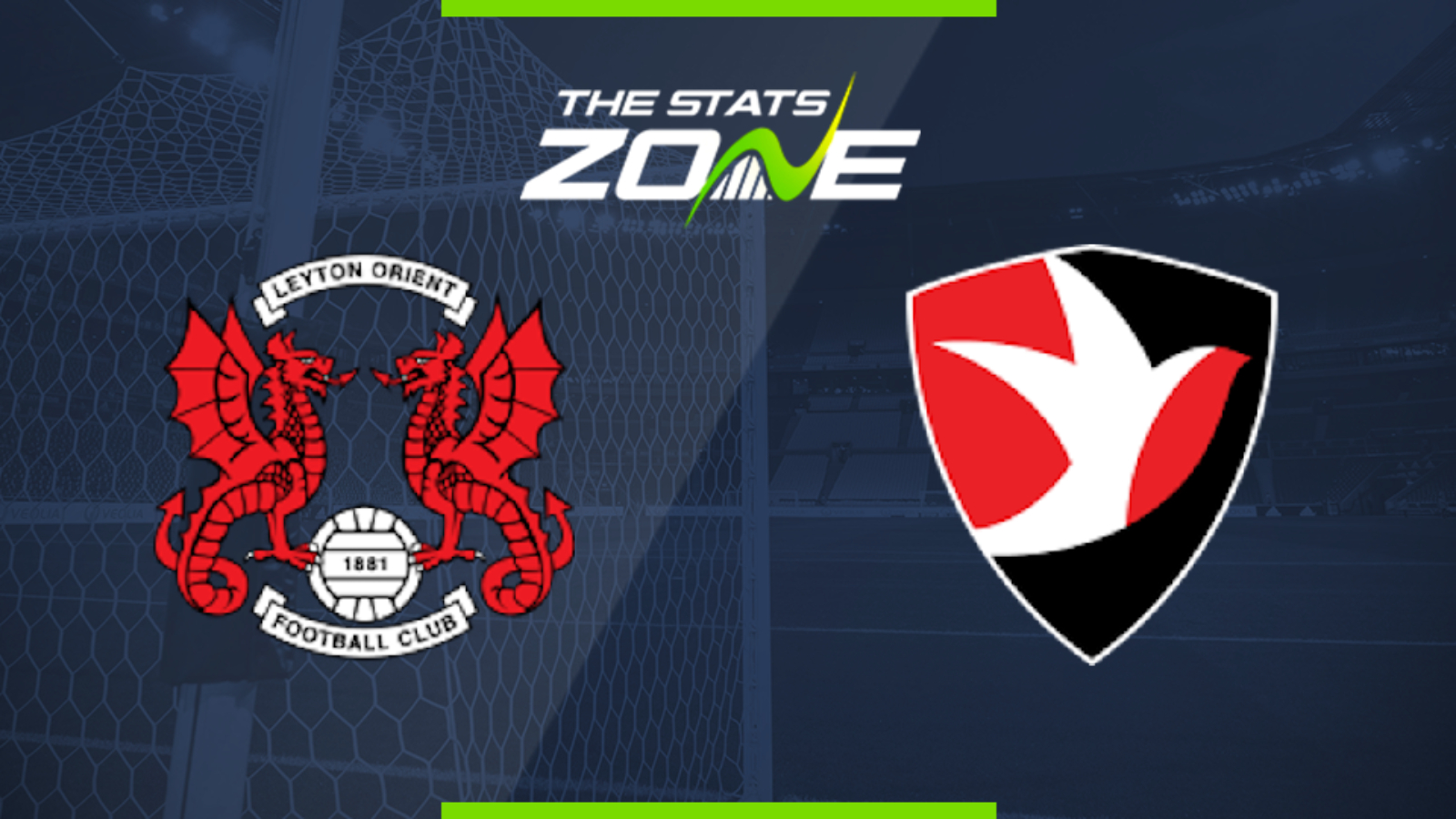 Where is Leyton vs Cheltenham being played? The Breyer Group Stadium

What is the weather forecast for Leyton vs Cheltenham? Cloudy, 22c

What television channel is Leyton vs Cheltenham on? Sky have the rights to League 2 matches in the UK, so it is worth checking the Sky Sports schedule

Where can I stream Leyton vs Cheltenham? If the match is televised on Sky Sports, then subscribers will be able to stream the match live via Sky Go

Where can I get tickets for Leyton vs Cheltenham?

What was the score when the teams last met? Leyton 0-1 Cheltenham

Leyton Orient have won five and drawn two of their last seven games at home and won the National League last season with every intention of staying in League 2. They will be positive against Cheltenham, who have won just once away from home in their last ten League 2 matches, as they play with the late Justin Edinburgh in their hearts.