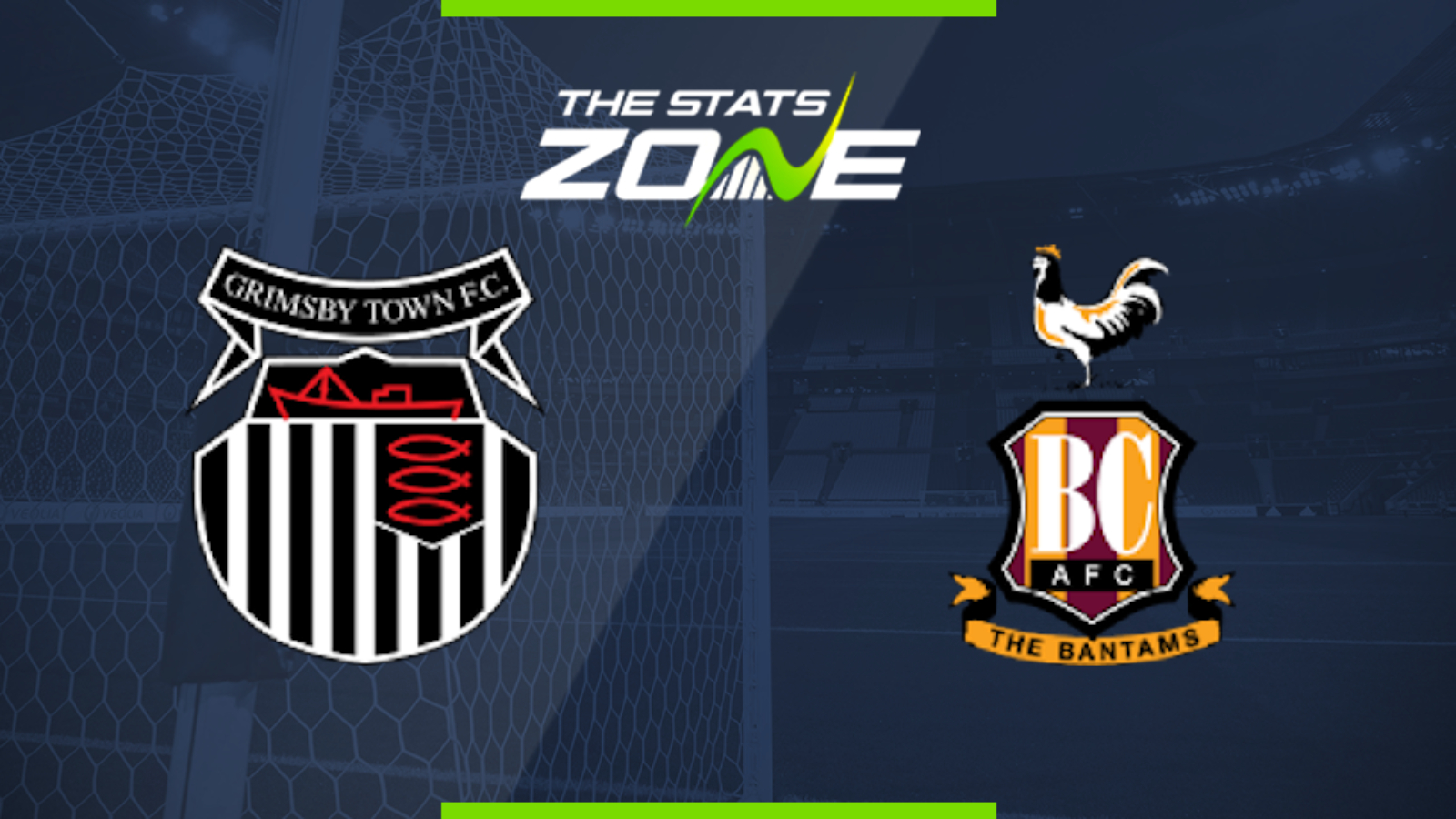 Where is Grimsby vs Bradford being played? Blundell Park

What is the weather forecast for Grimsby vs Bradford? Cloudy, 21c

What television channel is Grimsby vs Bradford on? Sky have the rights to League 2 matches in the UK, so it is worth checking the Sky Sports schedule

Where can I stream Grimsby vs Bradford? If the match is televised on Sky Sports, then subscribers will be able to stream the match live via Sky Go

Where can I get tickets for Grimsby vs Bradford?

What was the score when the teams last met? Bradford 0-0 Grimsby

Grimsby earned an opening-day win at Morecambe thanks to two rather bizarre goals while Bradford could not force a way past 10-man Cambridge. Goals could be scarce again here with 10 of the Mariners' last 11 home games at the back end of last season finishing with under 2.5 goals.