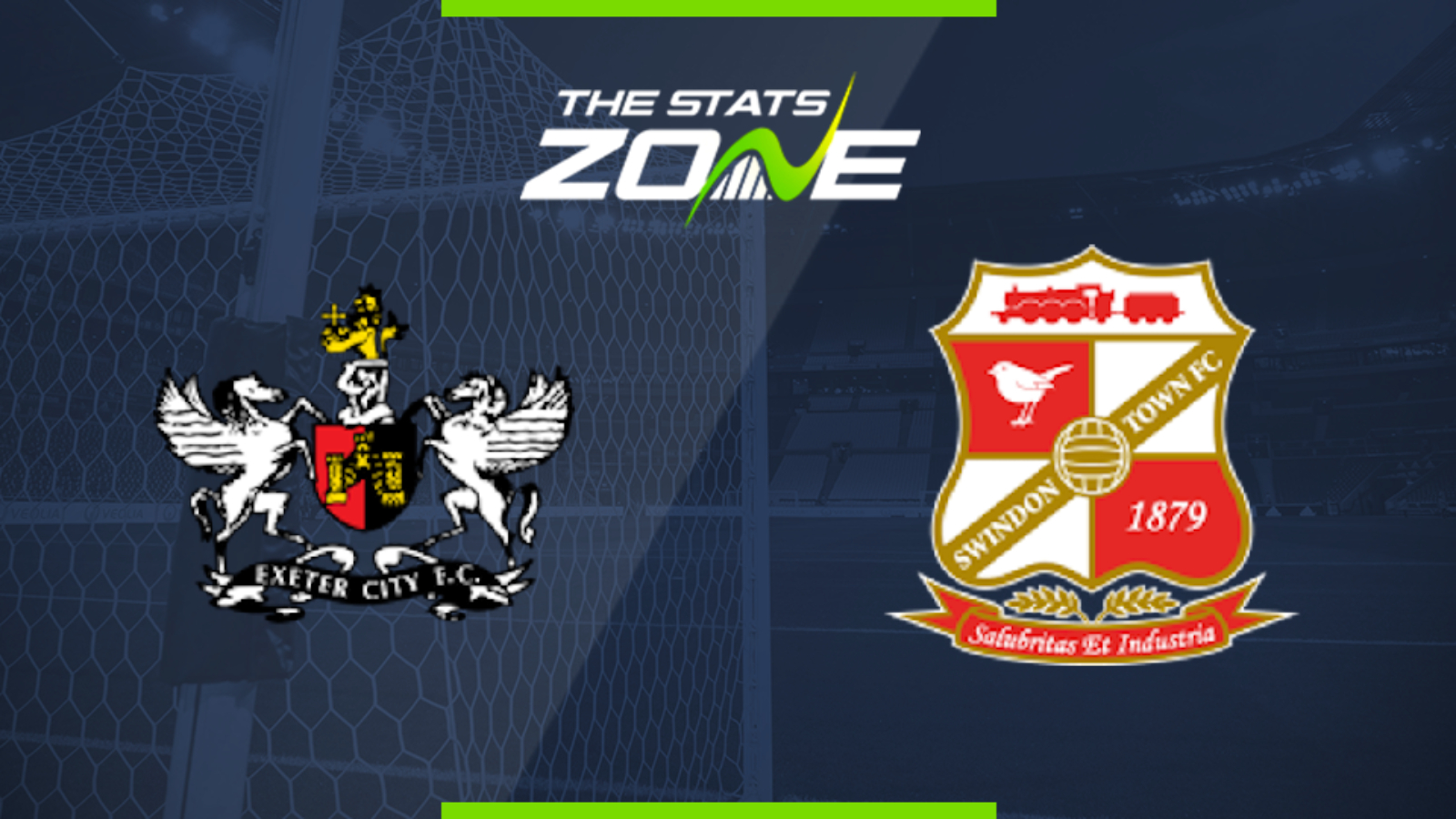 Where is Exeter vs Swindon being played? St. James' Park

What is the weather forecast for Exeter vs Swindon? Rain expected, 18c

What television channel is Exeter vs Swindon on? Sky have the rights to League 2 matches in the UK, so it is worth checking the Sky Sports schedule

Where can I stream Exeter vs Swindon? If the match is televised on Sky Sports, then subscribers will be able to stream the match live via Sky Go

Where can I get tickets for Exeter vs Swindon?

What was the score when the teams last met? Swindon 0-2 Exeter

It has been an ideal start for Exeter City after registering back-to-back 1-0 victories in their opening two games, but Matt Taylor's men will face another team with a 100% record this season in Swindon Town. However, the Grecians should remain firm at the back and claim another win to nil. 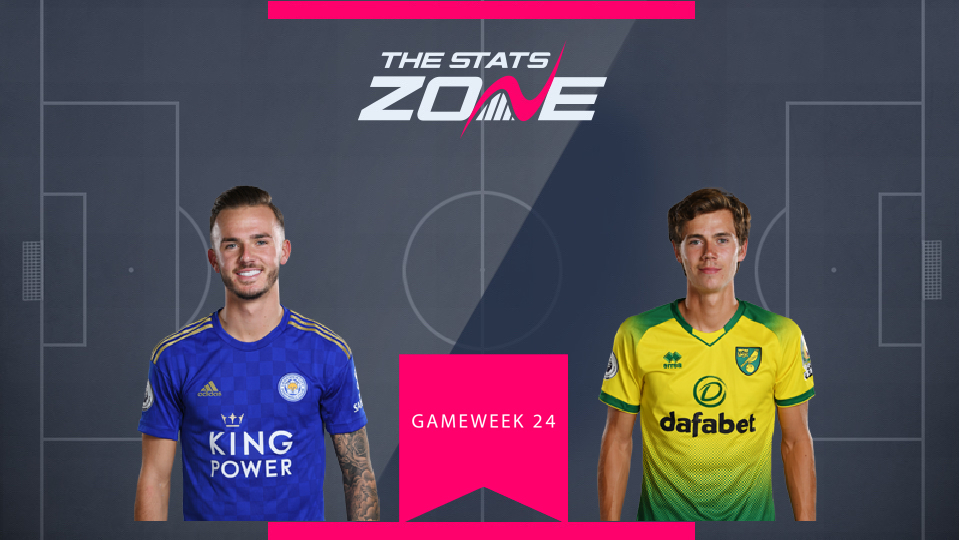 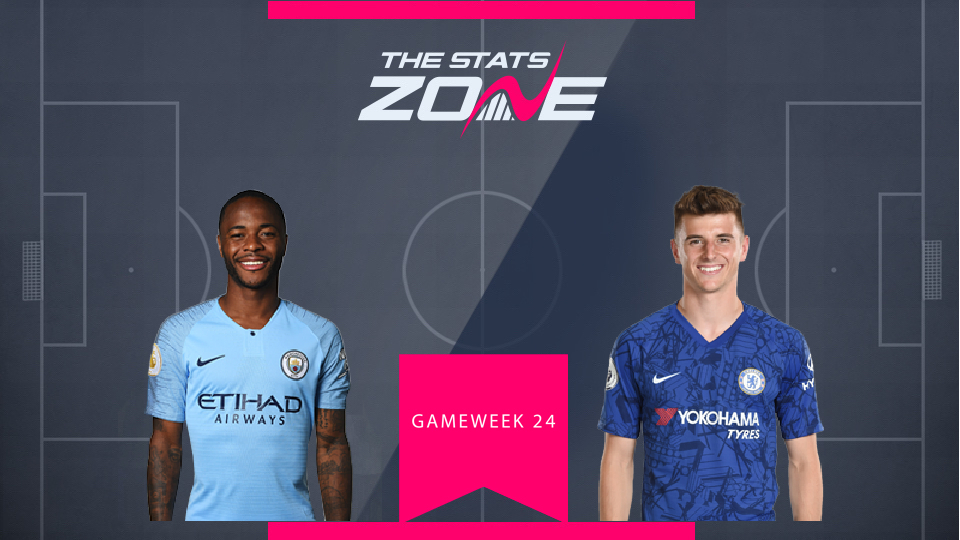