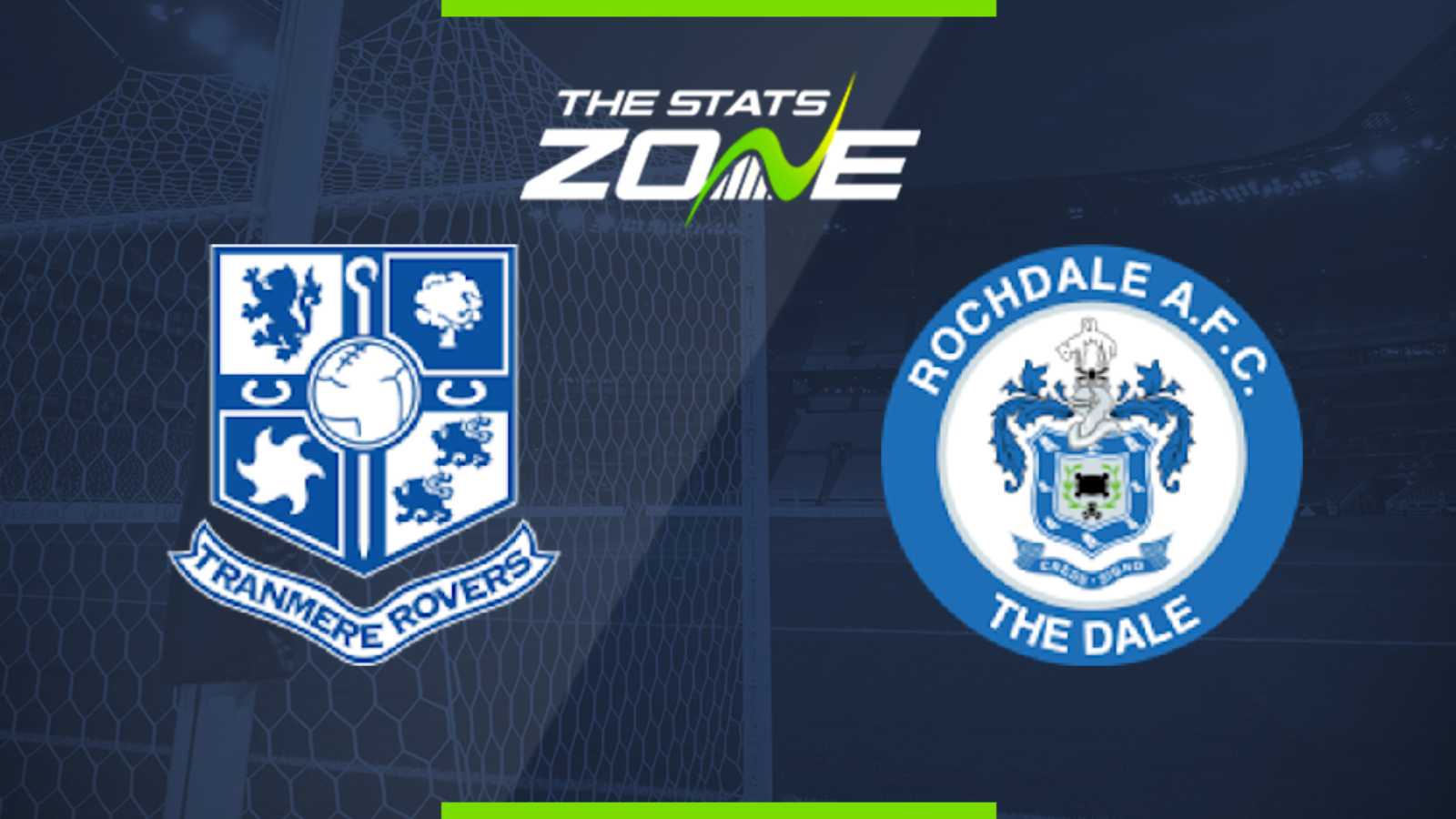 Where is Tranmere vs Rochdale being played? Prenton Park

What is the weather forecast for Tranmere vs Rochdale? Cloudy, 21c

What television channel is Tranmere vs Rochdale on? Sky have the rights to League 1 matches in the UK, so it is worth checking the Sky Sports schedule

Where can I stream Tranmere vs Rochdale? If the match is televised on Sky Sports, then subscribers will be able to stream the match live via Sky Go

Where can I get tickets for Tranmere vs Rochdale?

What was the score when the teams last met? Rochdale 0-2 Tranmere

Newly-promoted Tranmere will have to start the new League 1 season without their top scorer of last season as James Norwood has signed for Ipswich. They should be in for a win in their opening home game against Rochdale with fans able to provide the lift needed against uncomfortable visitors.