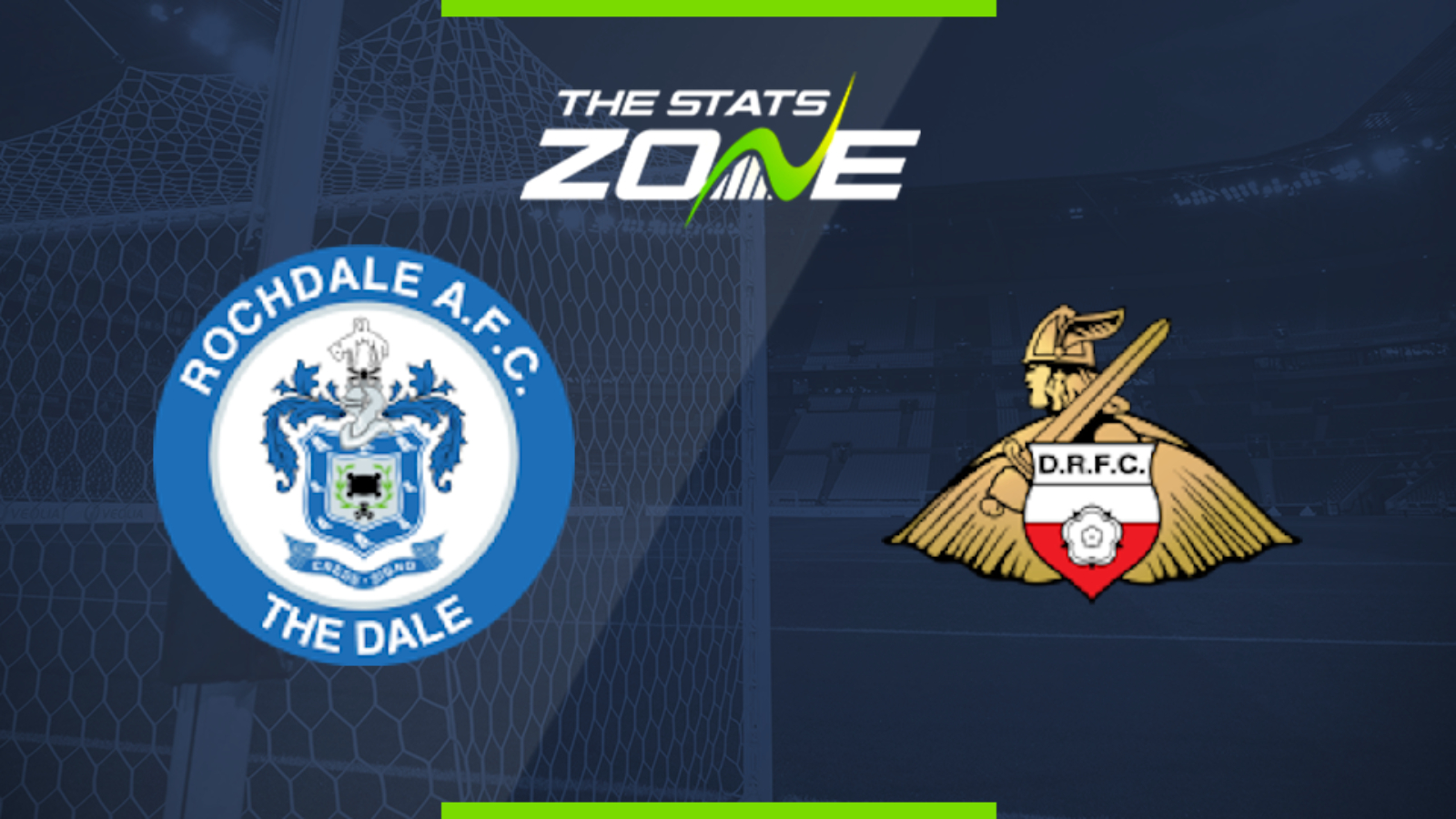 Where is Rochdale vs Doncaster being played? Crown Oil Arena

What is the weather forecast for Rochdale vs Doncaster? Rain expected, 18c

What television channel is Rochdale vs Doncaster on? Sky have the rights to League 1 matches in the UK, so it is worth checking the Sky Sports schedule

Where can I stream Rochdale vs Doncaster? If the match is televised on Sky Sports, then subscribers will be able to stream the match live via Sky Go

Where can I get tickets for Rochdale vs Doncaster?

What was the score when the teams last met? Doncaster 5-0 Rochdale

Rochdale almost threw away a 3-0 lead with two minutes remaining after conceding twice late on at Tranmere last Saturday, but they managed to hang on for the win. Ian Henderson bagged a brace for Dale and looks set to build on a terrific campaign last time out.