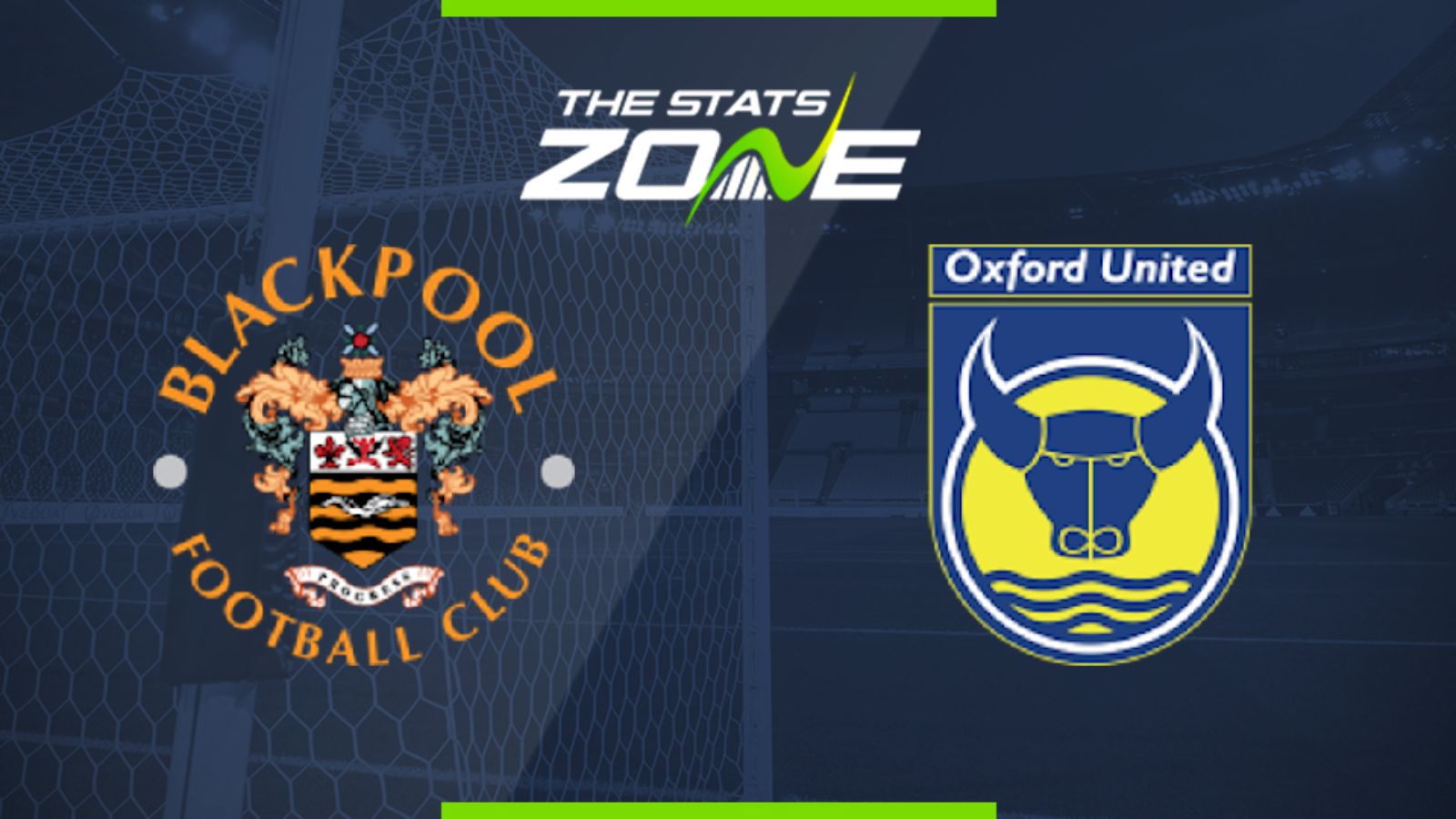 Where is Blackpool vs Oxford being played? Bloomfield Road

What is the weather forecast for Blackpool vs Oxford? Rain expected, 18c

What television channel is Blackpool vs Oxford on? Sky have the rights to League 1 matches in the UK, so it is worth checking the Sky Sports schedule

Where can I stream Blackpool vs Oxford? If the match is televised on Sky Sports, then subscribers will be able to stream the match live via Sky Go

Where can I get tickets for Blackpool vs Oxford?

What was the score when the teams last met? Blackpool 0-1 Oxford

Blackpool will be hoping to remain on top of League 1 when they host Oxford United, who picked up a decent point at Sunderland and followed that up with victory against Peterborough. The Tangerines could just be too strong, but expect Oxford to find the net at least once.

BETTING TIP: Blackpool (Match result and both teams to score)