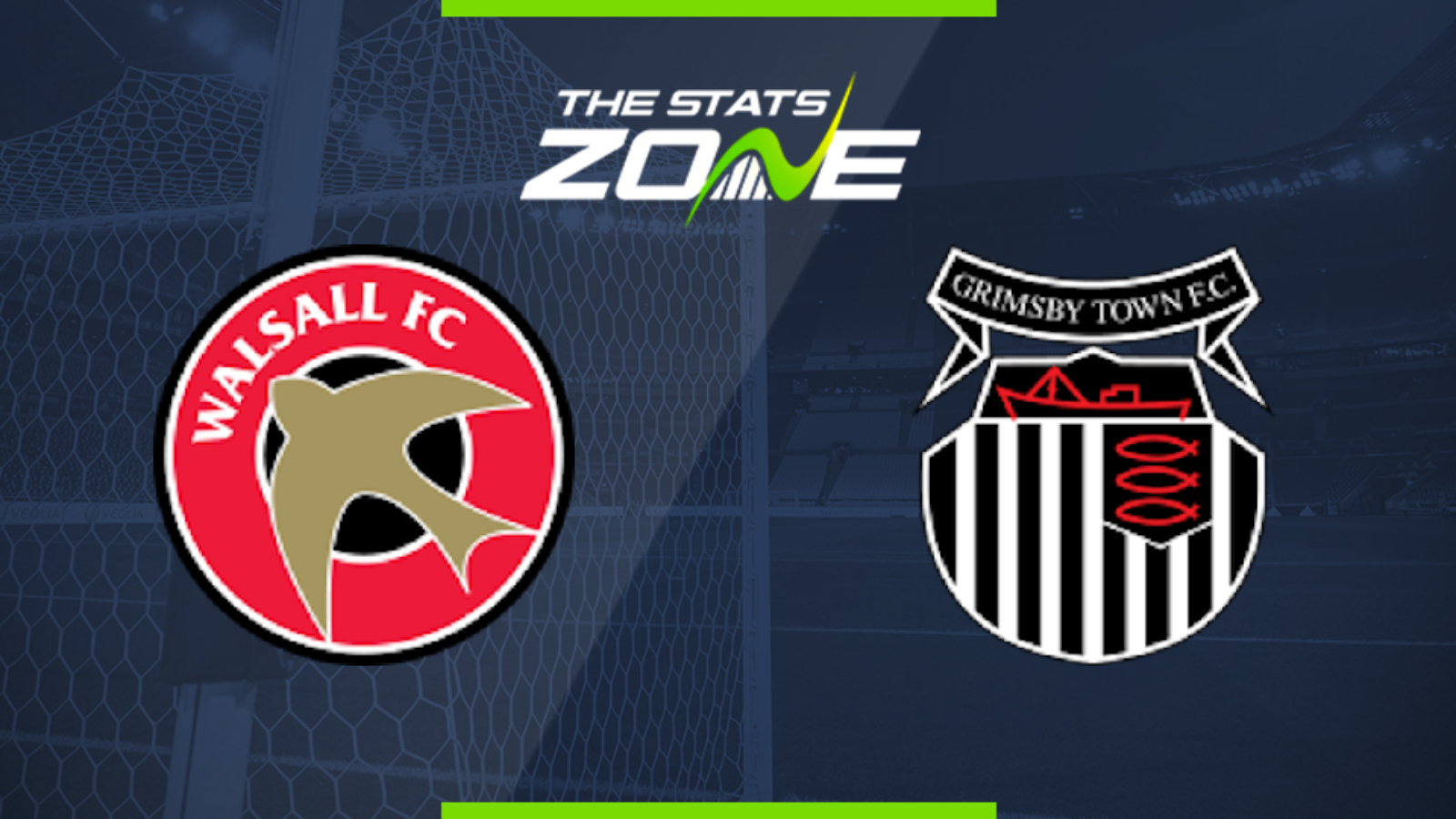 Where is Walsall vs Grimsby being played? The Banks's Stadium

What is the weather forecast for Walsall vs Grimsby? Cloudy, 18c

What television channel is Walsall vs Grimsby on? Sky have the rights to League 2 matches in the UK, so it is worth checking the Sky Sports schedule

Where can I stream Walsall vs Grimsby? If the match is televised on Sky Sports, then subscribers will be able to stream the match live via Sky Go

Where can I get tickets for Walsall vs Grimsby?

What was the score when the teams last met? Walsall 5-2 Grimsby

After avoiding relegation towards the end of last season, Grimsby have enjoyed an impressive start to this new campaign. They have only lost one of their five games so far but their away form leaves a lot to be desired and with Walsall struggling in front of goal this could be a low-scoring affair.