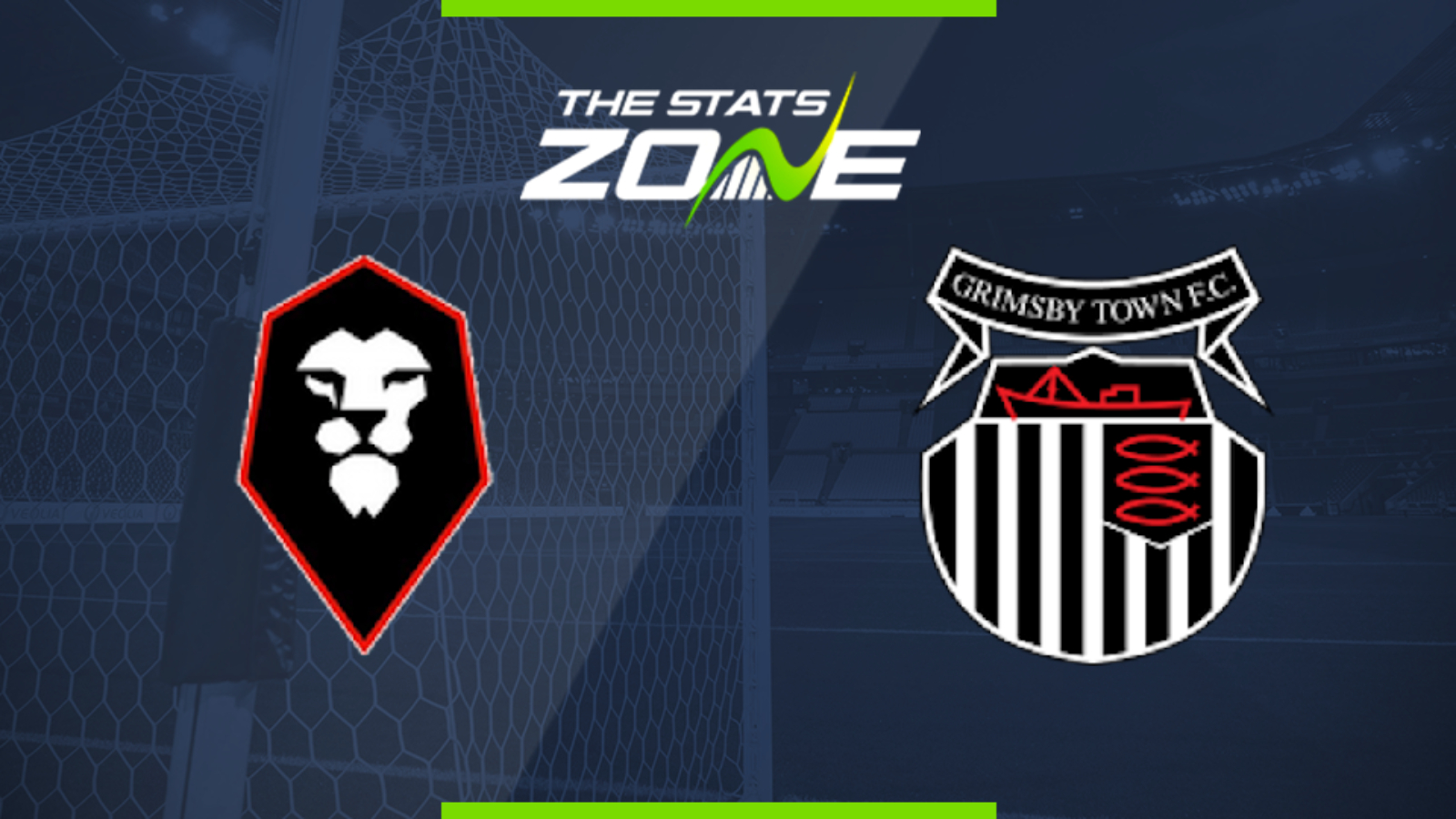 Where is Salford vs Grimsby being played? The Peninsula Stadium

What is the weather forecast for Salford vs Grimsby? Cloud, 12

What television channel is Salford vs Grimsby on? Sky have the rights to League 2 matches in the UK, so it is worth checking the Sky Sports schedule

Where can I stream Salford vs Grimsby? If the match is televised on Sky Sports, then subscribers will be able to stream the match live via Sky Go

Where can I get tickets for Salford vs Grimsby?

Salford City's four-match drawing streak was ended by a good Cheltenham Town side but they might fare slightly better at home to Grimsby Town. Both sides have scored in four of both Salford and Grimsby's last five League 2 matches so it would not be a surprise to see that trend continuing.