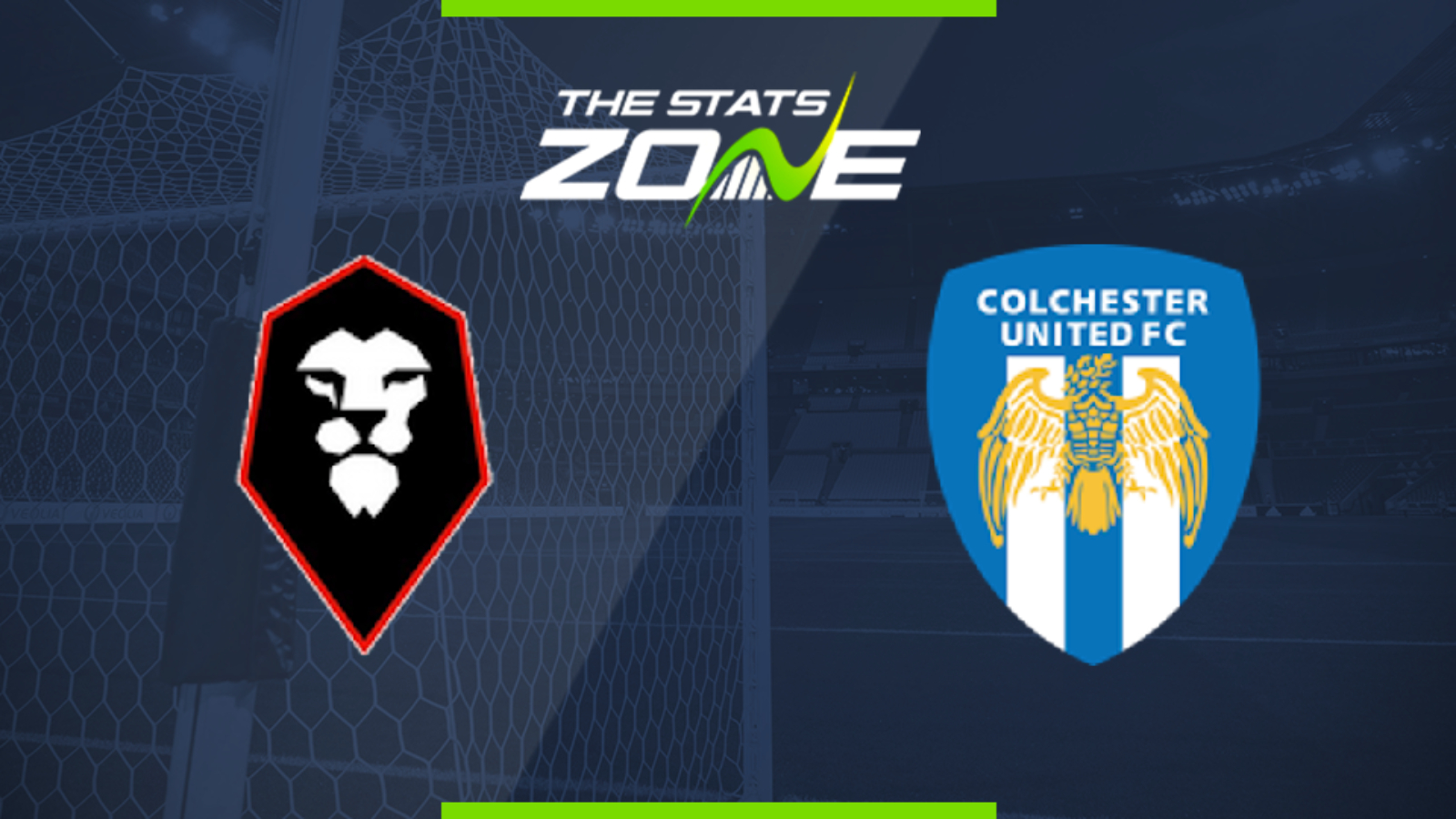 Where is Salford vs Colchester being played? The Peninsula Stadium

What TV channel is Salford vs Colchester on in the UK? Sky Sports have the rights to League 2 matches in the UK, so it is worth checking their schedule

Where can I stream Salford vs Colchester in the UK? If televised, subscribers can stream the match live on Sky Go

Where can I get tickets for Salford vs Colchester?

What was the score in the last meeting between Salford & Colchester? Colchester 1-0 Salford

Salford have struggled at home over the course of the season, winning one of their last ten in front of their own fans. With Colchester having struggled defensively in recent weeks the hosts will attempt to target this game, which could lead to goals at both ends should they leave gaps in defence.