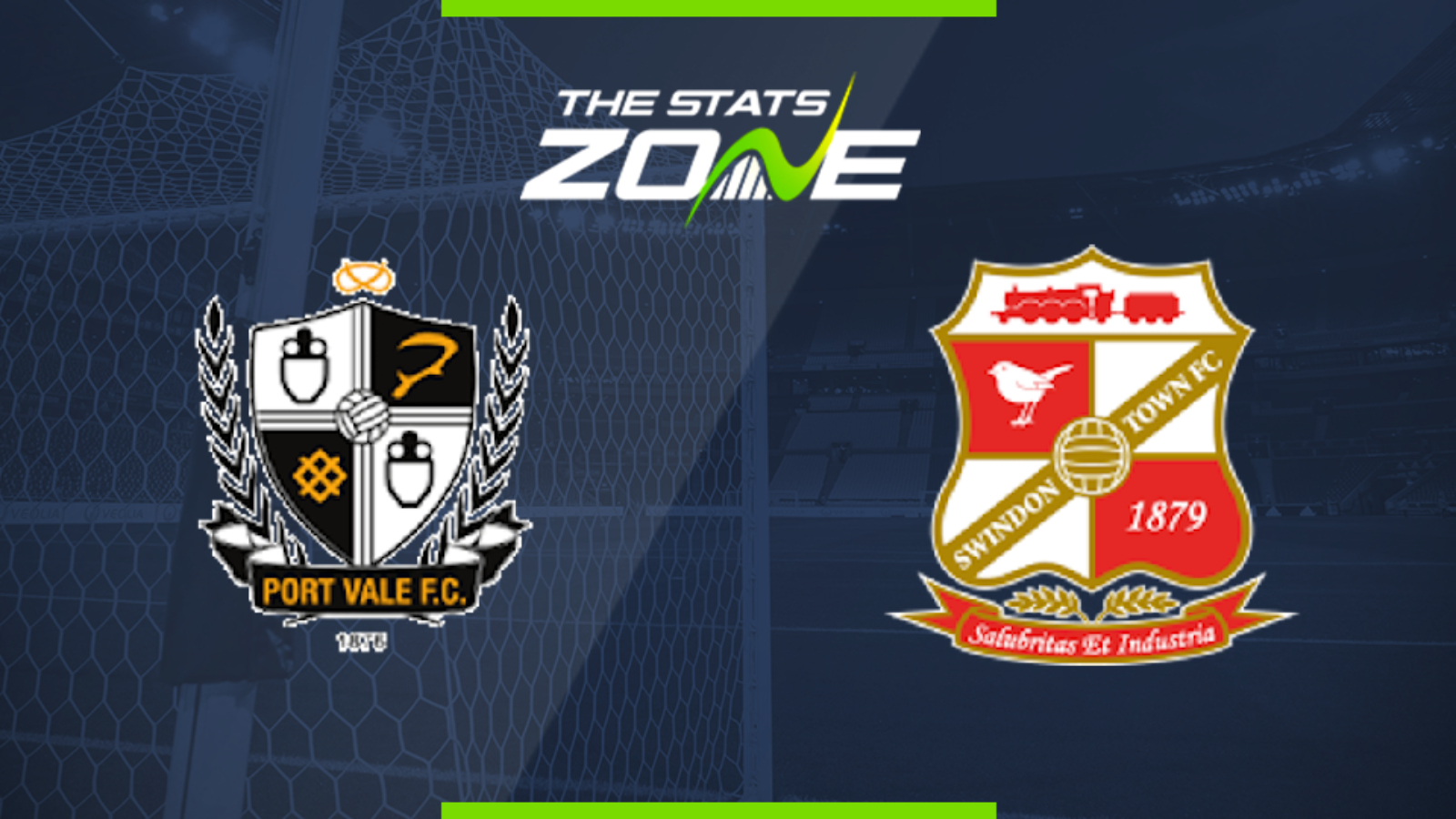 Where is Port Vale vs Swindon being played? Vale Park

What TV channel is Port Vale vs Swindon on in the UK? Sky Sports have the rights to League 2 matches in the UK, so it is worth checking their schedule

Where can I stream Port Vale vs Swindon in the UK? If televised, subscribers can stream the match live on Sky Go

Where can I get tickets for Port Vale vs Swindon?

What was the score in the last meeting between Port Vale & Swindon? Swindon 0-0 Port Vale

Leaders Swindon travel to Staffordshire in excellent form having won eight and drawn one of their last nine league games. Port Vale have been tough to beat at home this season but it would take a brave person to bet against the high-flying Robins at the moment.