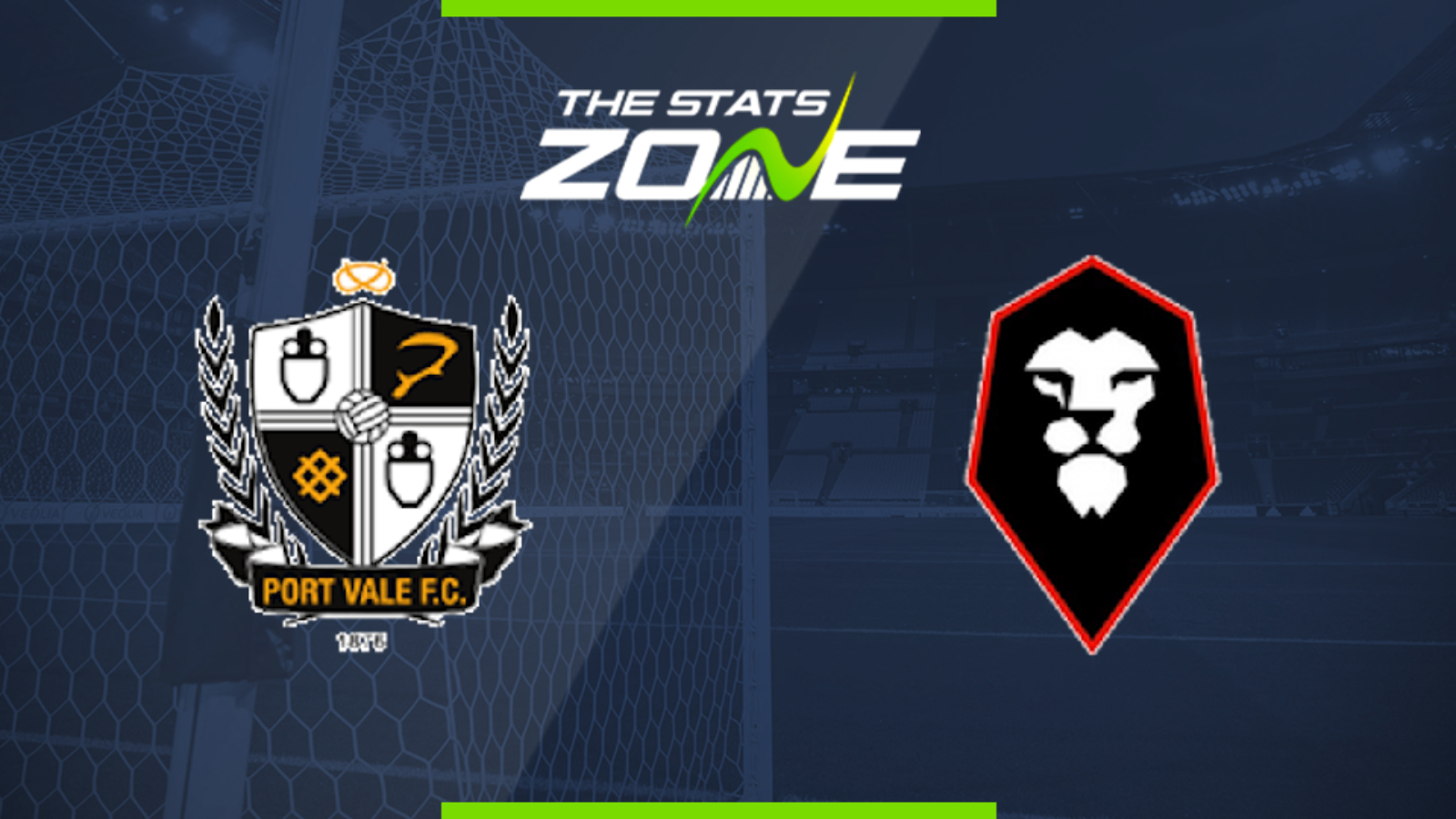 Where is Port Vale vs Salford being played? Vale Park

What TV channel is Port Vale vs Salford on in the UK? Sky Sports have the rights to League 2 matches in the UK, so it is worth checking their schedule

Where can I stream Port Vale vs Salford in the UK? If televised, subscribers can stream the match live on Sky Go

Where can I get tickets for Port Vale vs Salford?

What was the score in the last meeting between Port Vale & Salford? Salford 3-0 Port Vale

Port Vale have been in good form in their recent home matches and will be confident of continuing that run as Salford visit. The hosts have scored at least two goals in three of their last four at home but with Salford also knowing where the back of the net is, goals are likely in this clash. 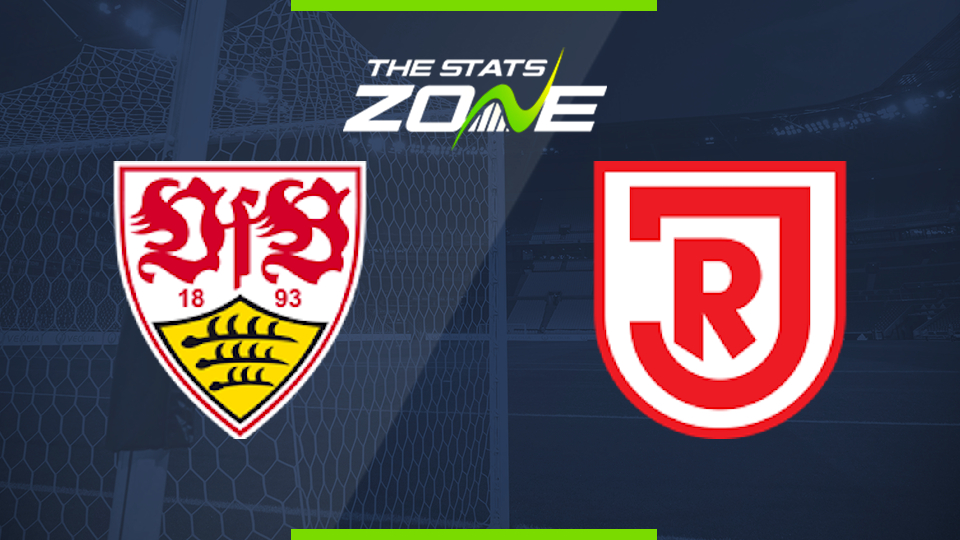 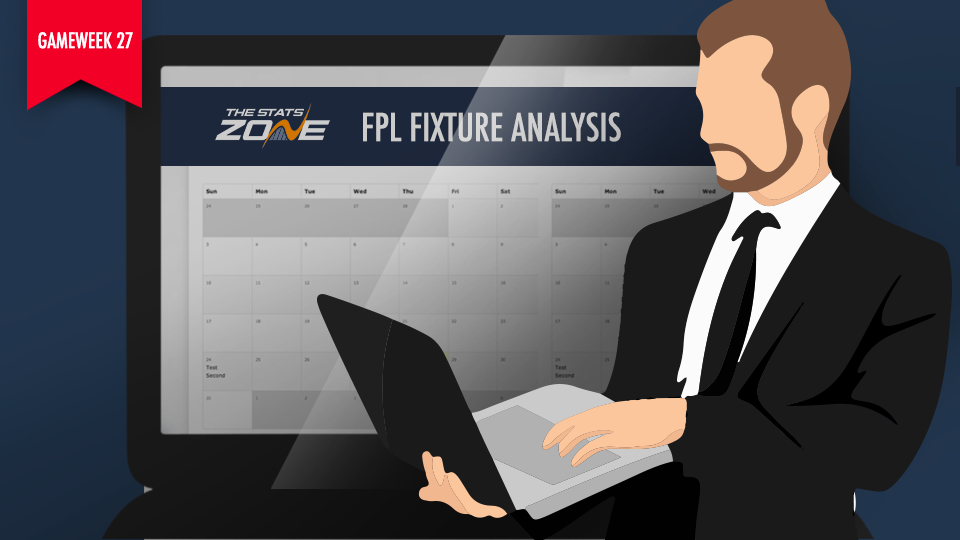 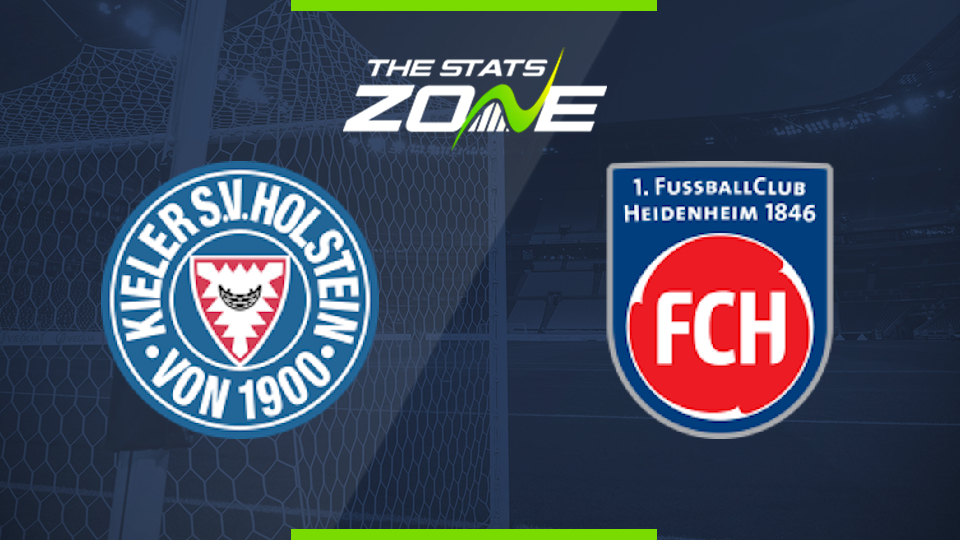 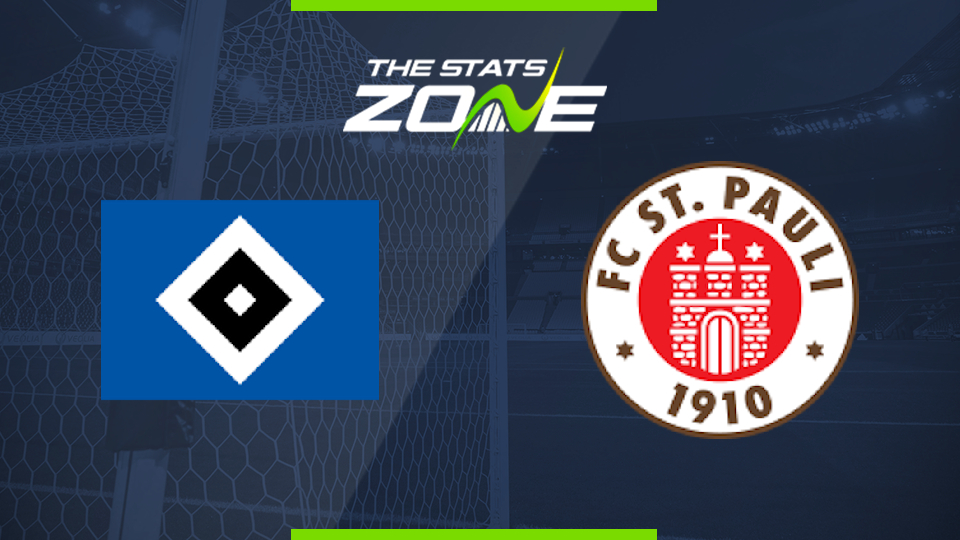 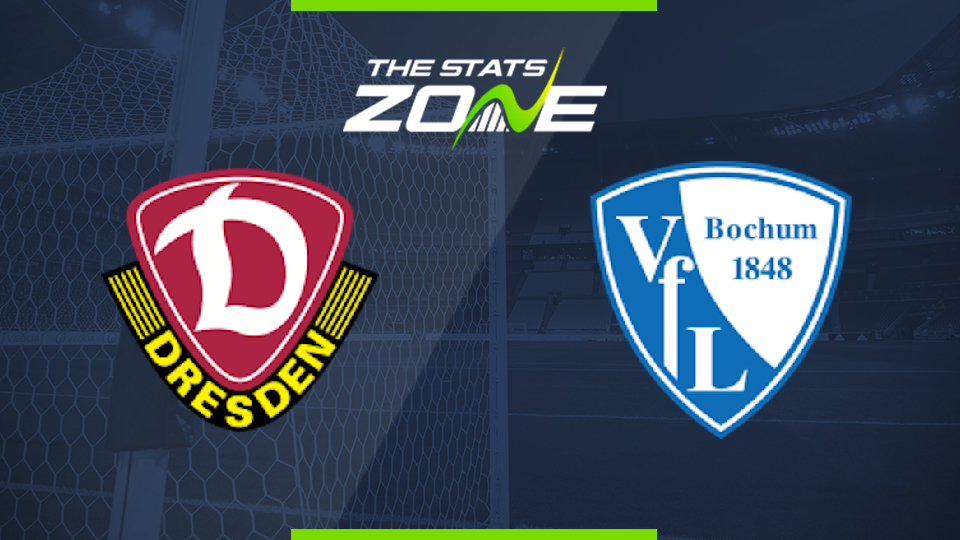 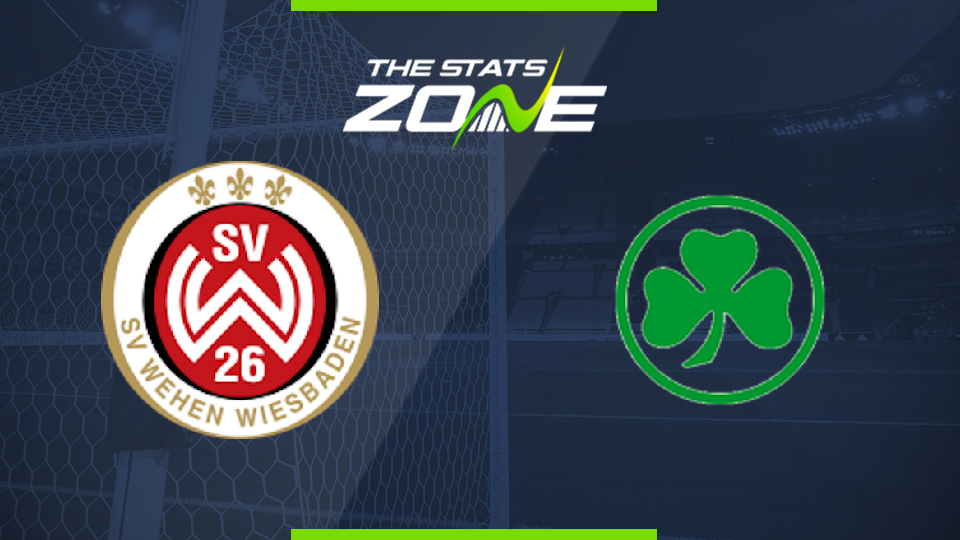 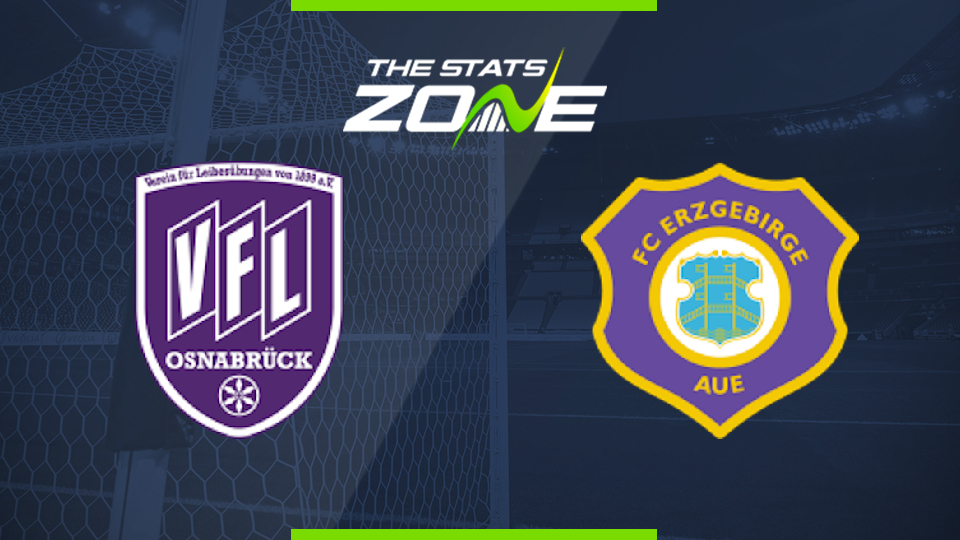 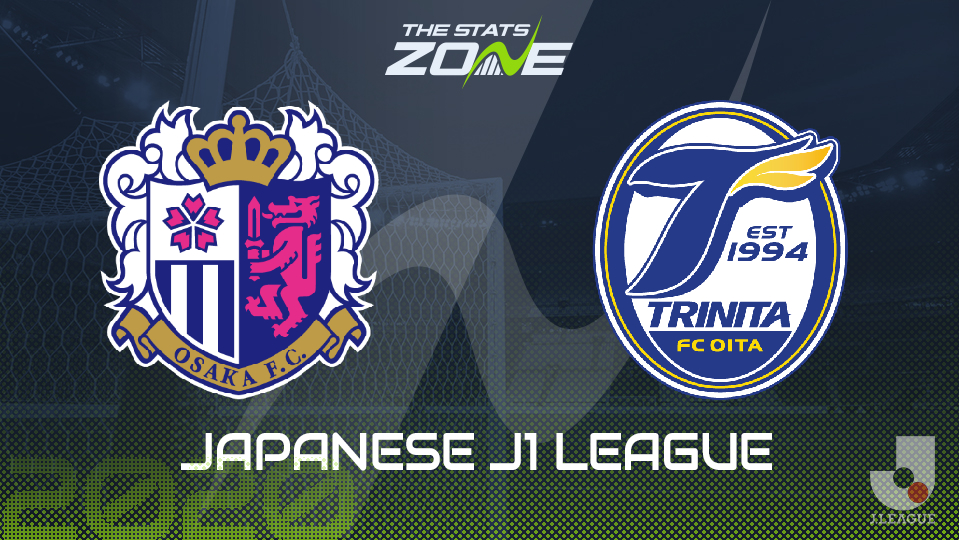 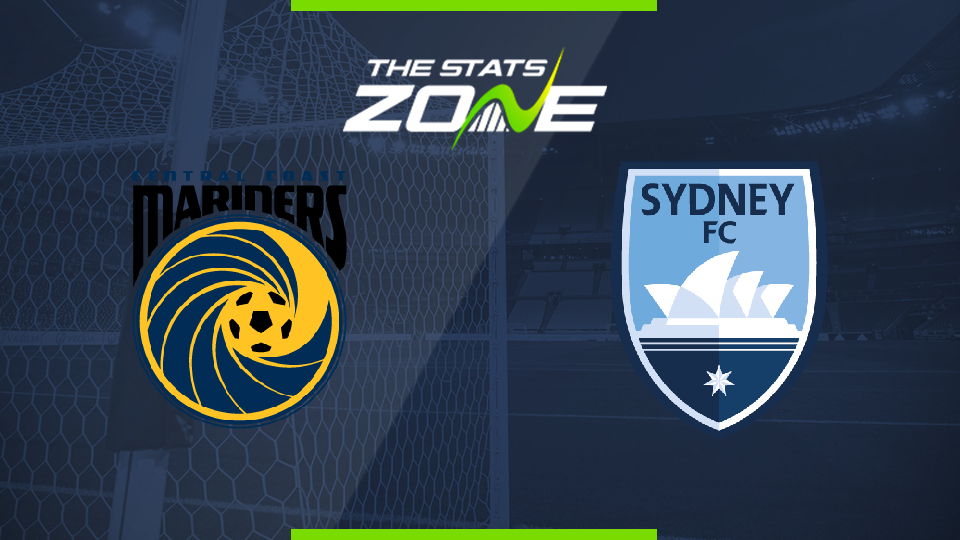 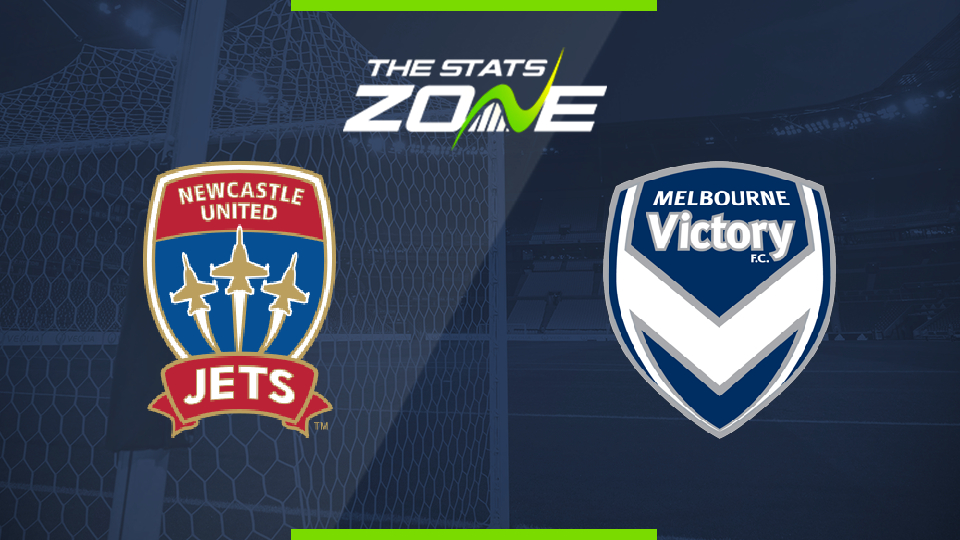