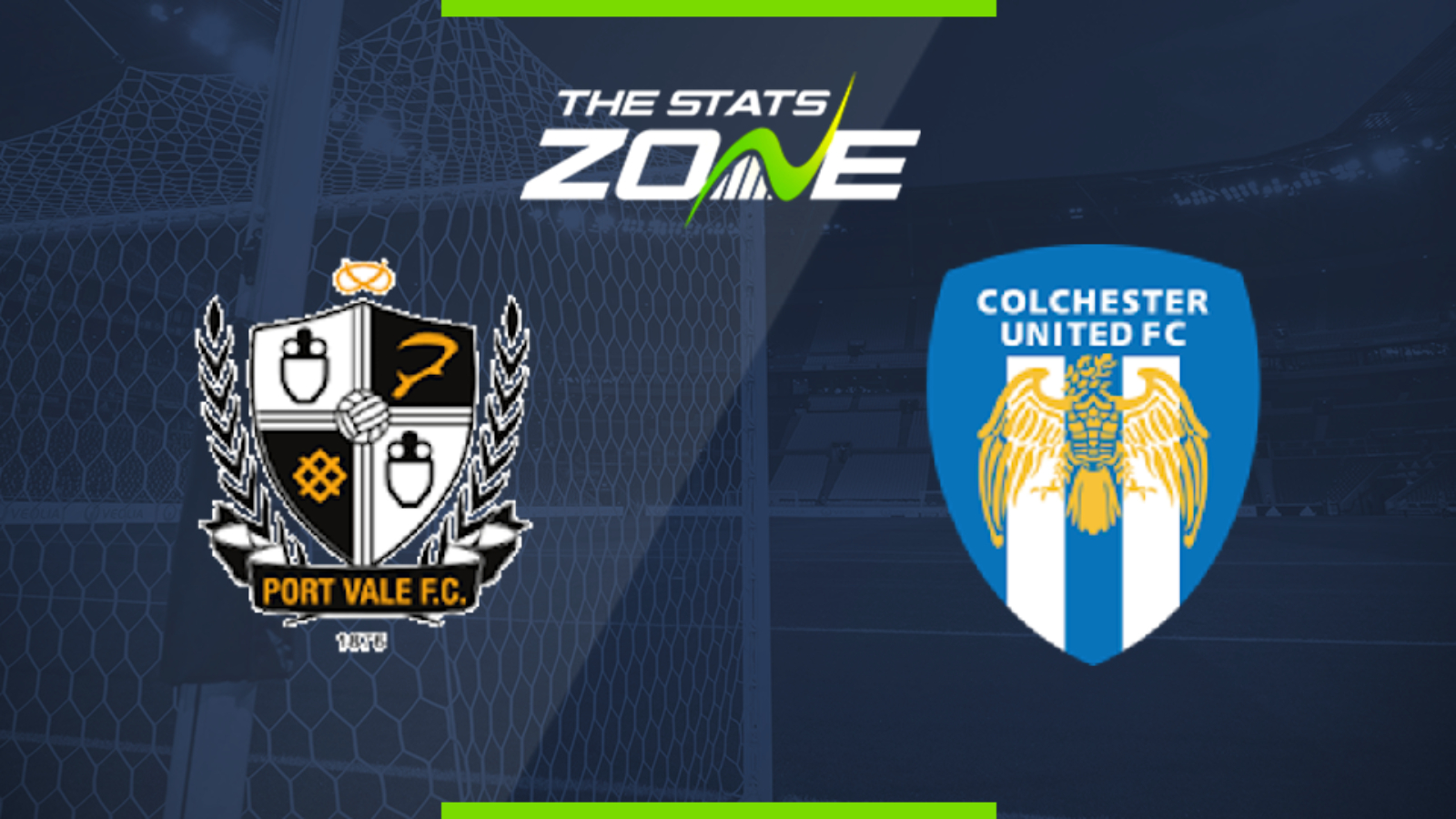 Where is Port Vale vs Colchester being played? Vale Park

What TV channel is Port Vale vs Colchester on in the UK? Sky Sports have the rights to League 2 matches in the UK, so it is worth checking their schedule

Where can I stream Port Vale vs Colchester in the UK? If televised, subscribers can stream the match live on Sky Go

Where can I get tickets for Port Vale vs Colchester?

What was the score in the last meeting between Port Vale & Colchester? Colchester 1-1 Port Vale

Colchester sit in the League 2 playoff spots but face a tough test away to Port Vale. The Valiants are unbeaten in their last four and have conceded no more than once in ten of their last 11 league matches at Vale Park, which suggests that goals may be hard to come by in this one.