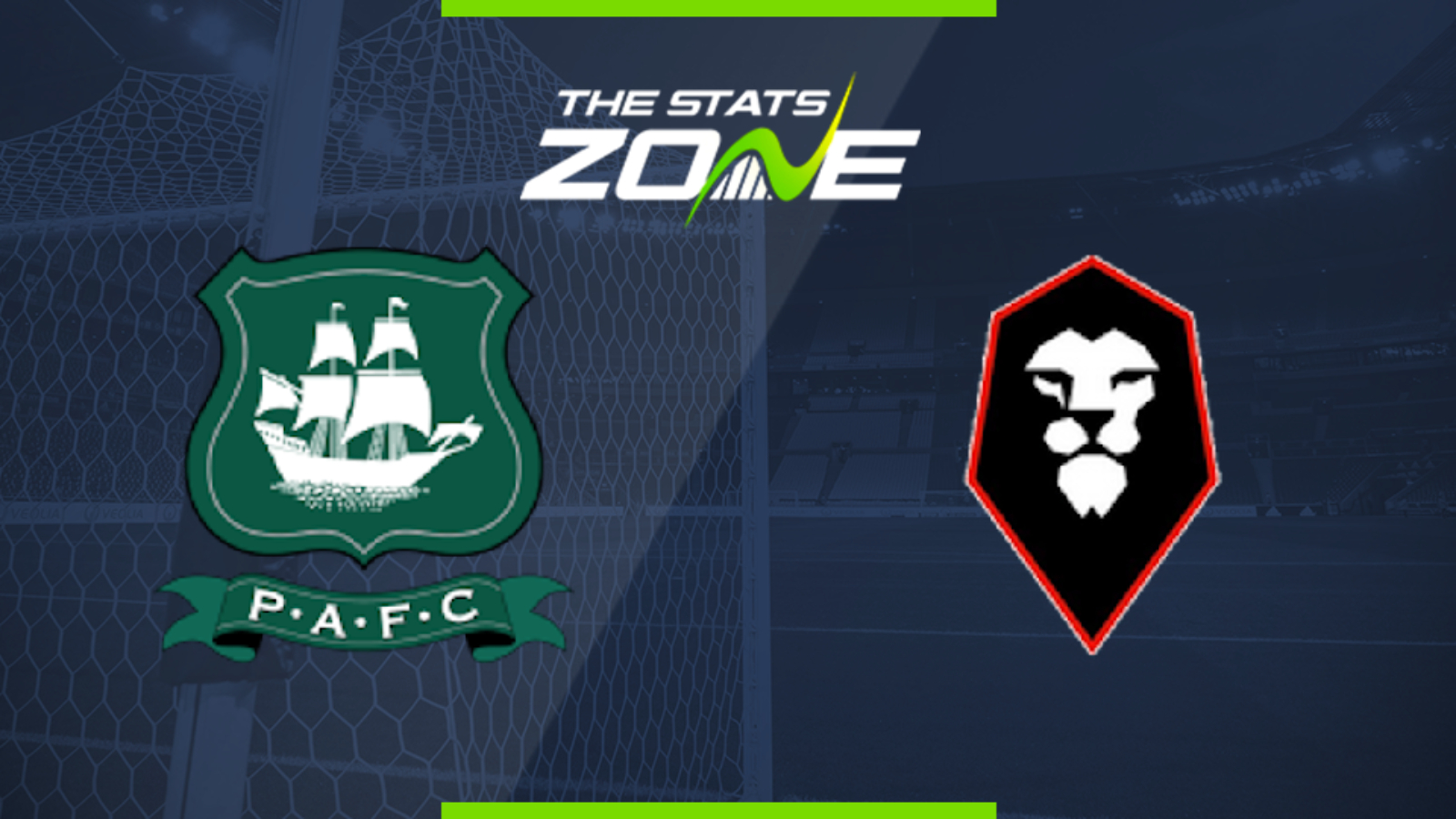 Where is Plymouth vs Salford being played? Home Park

What is the weather forecast for Plymouth vs Salford? Cloudy, 14c

What television channel is Plymouth vs Salford on? Sky have the rights to League 2 matches in the UK, so it is worth checking the Sky Sports schedule

Where can I stream Plymouth vs Salford? If the match is televised on Sky Sports, then subscribers will be able to stream the match live via Sky Go

Where can I get tickets for Plymouth vs Salford?

Plymouth suffered their first setback of the campaign in losing 1-0 at Newport despite having 70% possession. That should not perturb them against Salford, who are still finding their feet at this level. They were soundly beaten at Stevenage and lucky to get a point against Port Vale on Saturday.