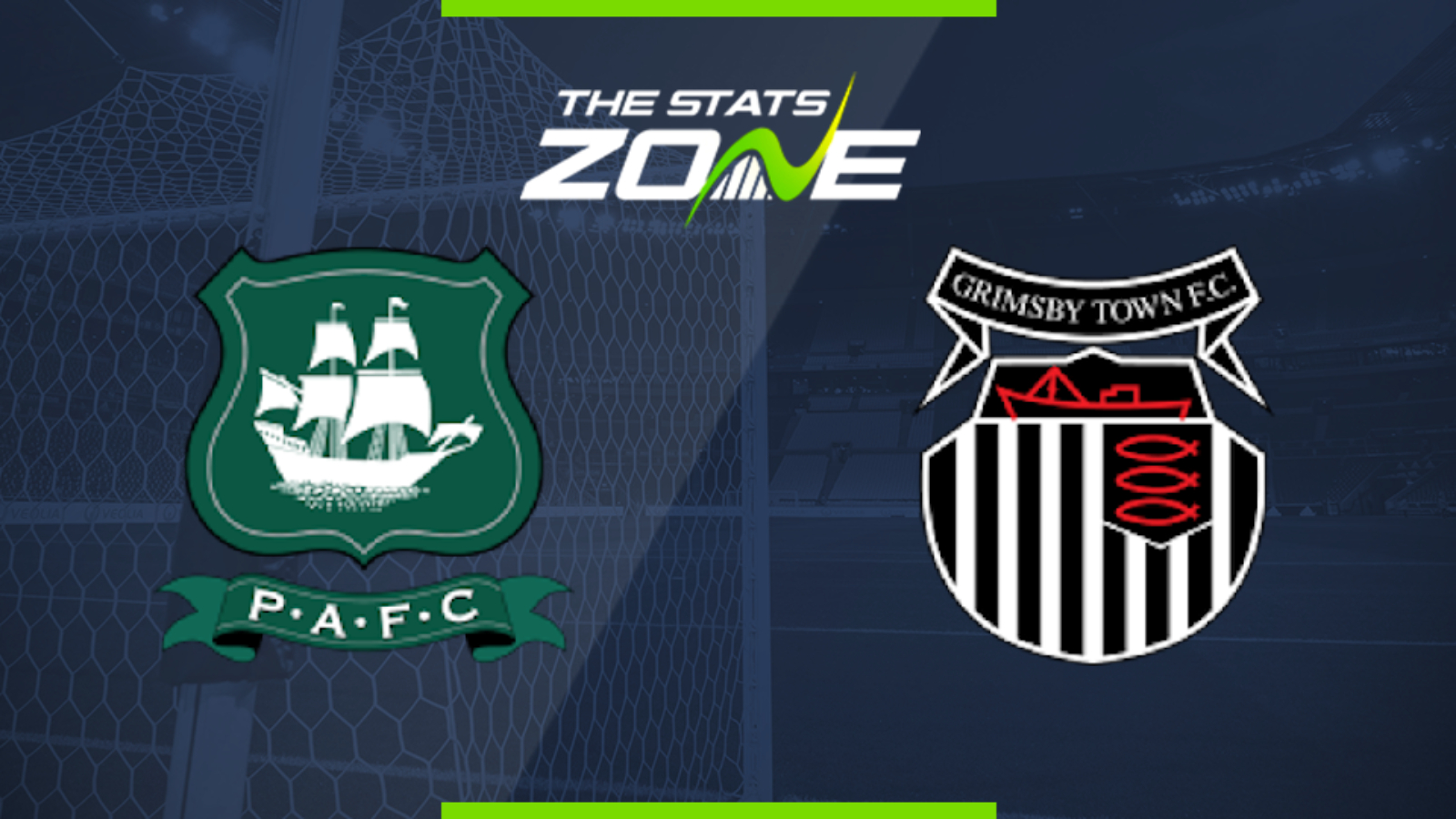 Where is Plymouth vs Grimsby being played? Home Park

What TV channel is Plymouth vs Grimsby on in the UK? Sky Sports have the rights to League 2 matches in the UK, so it is worth checking their schedule

Where can I stream Plymouth vs Grimsby in the UK? If televised, subscribers can stream the match live on Sky Go

Where can I get tickets for Plymouth vs Grimsby?

What was the score in the last meeting between Plymouth & Grimsby? Plymouth 1-0 Grimsby

Plymouth have dropped out of the League 2 automatic promotion places after failing to win their last three league games. Facing a Grimsby side beaten comfortably at the weekend by Northampton, the hosts need to get back to winning ways in this one and should do so in front of their own fans.