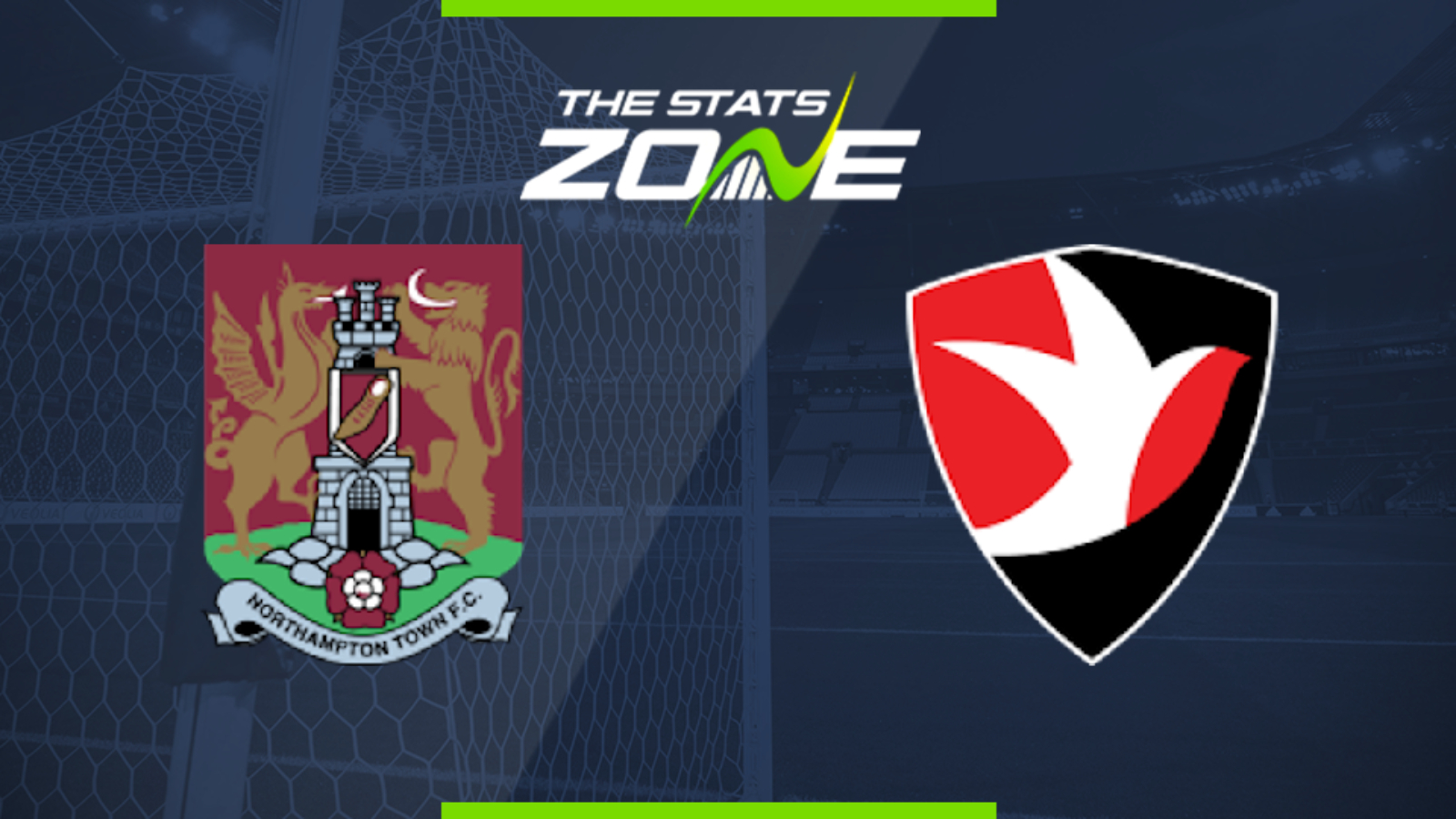 Where is Northampton vs Cheltenham being played? PTS Academy Stadium, Northampton

Where can I get tickets for Northampton vs Cheltenham? No tickets are available as this match will be played behind closed doors

What TV channel is Northampton vs Cheltenham on in the UK? Sky Sports have the rights to League 2 matches in the UK, so it is worth checking their schedule

Where can I stream Northampton vs Cheltenham in the UK? If televised, subscribers can stream the match live on Sky Go

It is difficult to truly assess how both teams will fare in their first competitive match for over three months but if we are to look at their form prior to the enforced break and recent meetings the signs are that Cheltenham are capable of taking a lead into the second leg. The visitors had the best defensive record in the league during the regular season and they are predicted to keep a clean sheet in the process of securing a narrow victory.