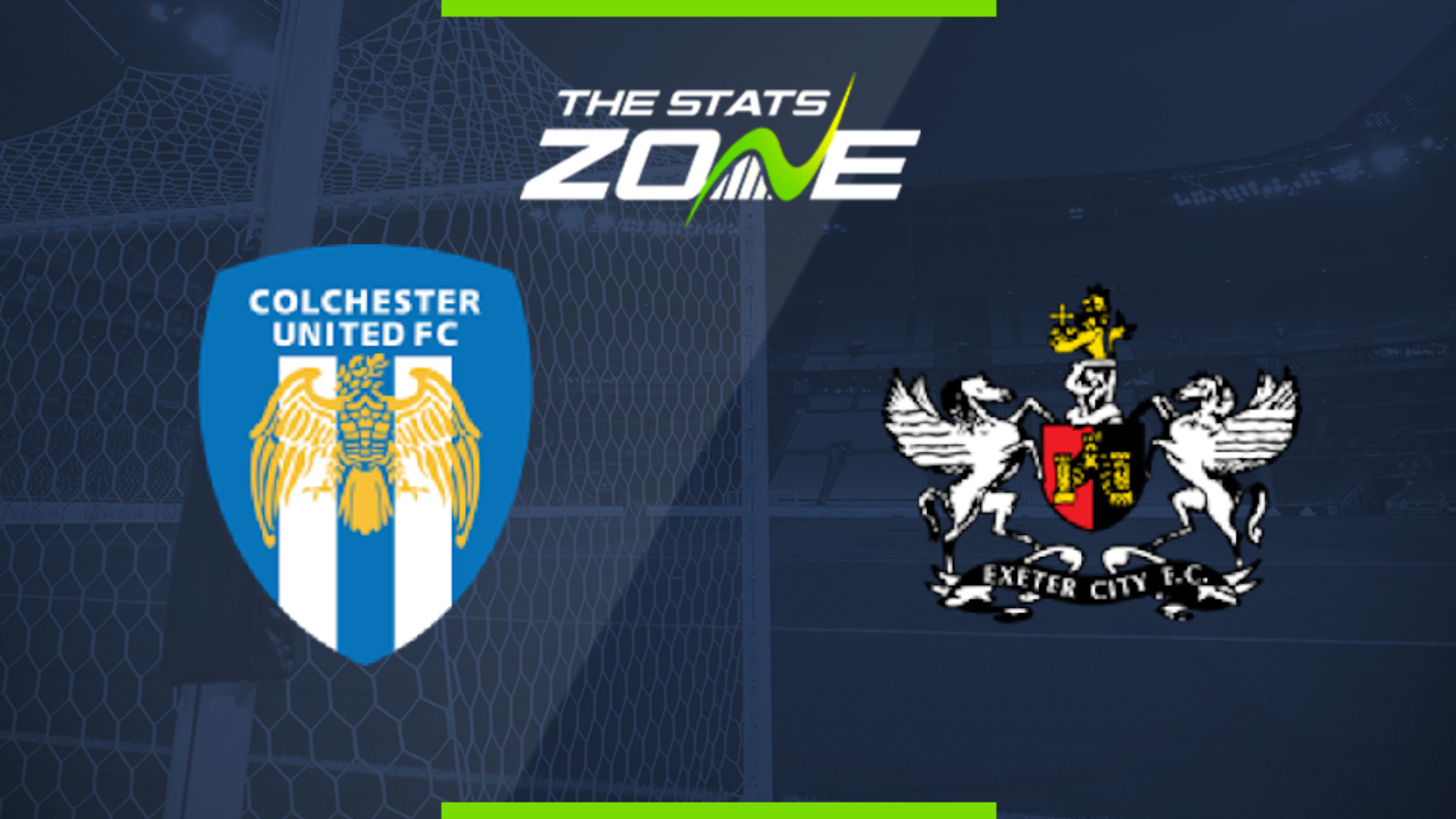 Where is Colchester vs Exeter being played? JobServe Community Stadium, Colchester

Where can I get tickets for Colchester vs Exeter? No tickets are available as this match will be played behind closed doors

What TV channel is Colchester vs Exeter on in the UK? Sky Sports have the rights to League 2 matches in the UK, so it is worth checking their schedule

Where can I stream Colchester vs Exeter in the UK? If televised, subscribers can stream the match live on Sky Go

This match is certainly being played in unfamiliar circumstances with neither team having played since early March and also with no fans present there will be a lack of atmosphere that is usually associated with games of this magnitude. The two previous encounters between Colchester and Exeter in the 2019-20 campaign were draws and this also has the potential to be a close affair with neither team taking a lead into the second leg.