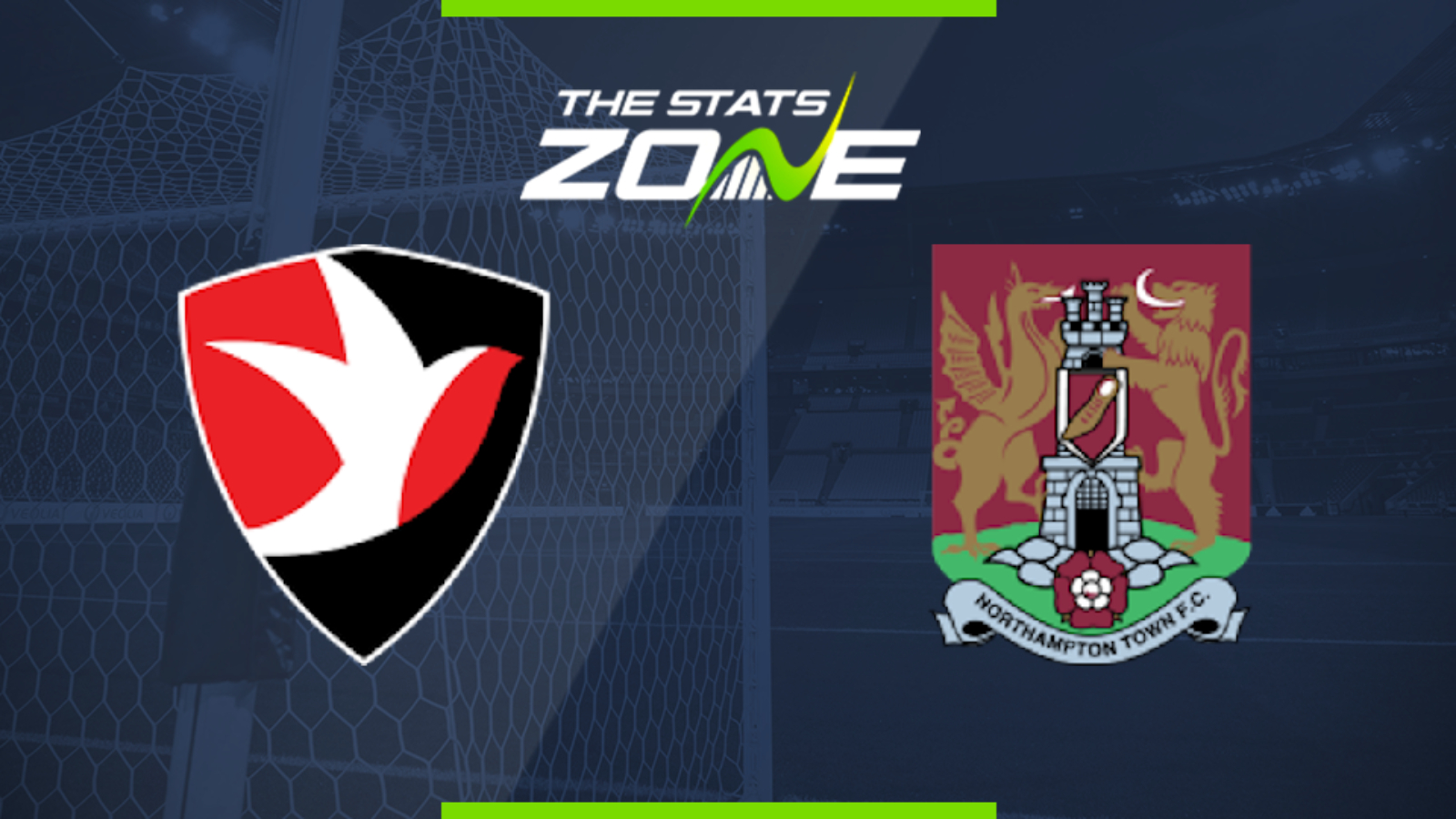 Where is Cheltenham vs Northampton being played? Jonny-Rocks Stadium, Cheltenham

Where can I get tickets for Cheltenham vs Northampton? No tickets are available as this match will be played behind closed doors

What TV channel is Cheltenham vs Northampton on in the UK? Sky Sports have the rights to League 2 matches in the UK, so it is worth checking their schedule

Where can I stream Cheltenham vs Northampton in the UK? If televised, subscribers can stream the match live on Sky Go

Cheltenham secured a two-goal advantage from the first leg giving Northampton plenty to do if they are to turn the tie around. The home team won’t mind taking a more cautious approach to this game and will hope to snatch another goal on the counter-attack as Northampton commit men forward. Cheltenham have won six and drawn one of their last seven matches - with only two goals conceded during that sequence - and such is their confidence due to that run, it is tough to see Northampton coming out on top and a low-scoring draw is the predicted outcome.