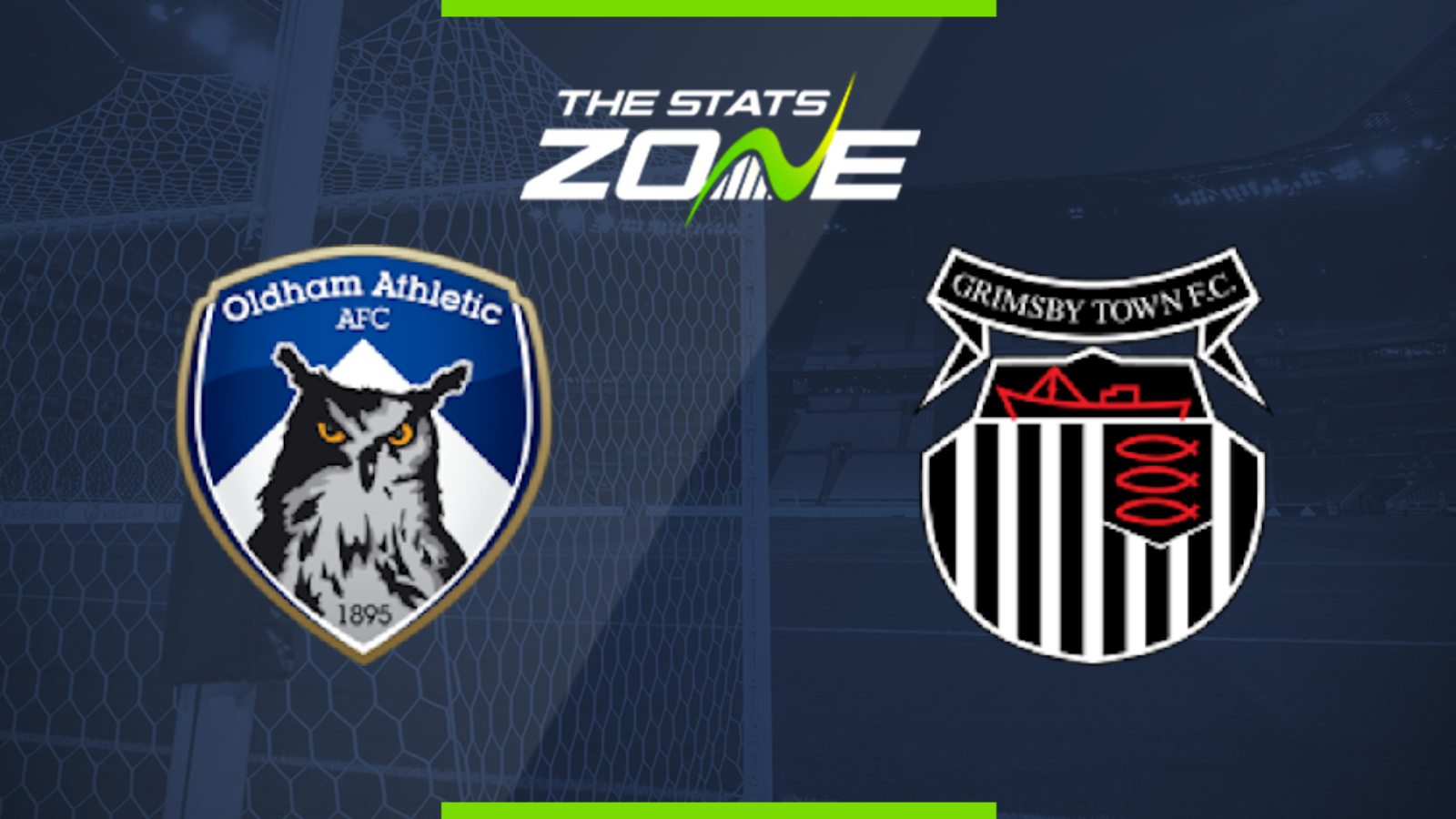 Where is Oldham vs Grimsby being played? Boundary Park

What is the weather forecast for Oldham vs Grimsby? Clear, 17c

What television channel is Oldham vs Grimsby on? Sky have the rights to League 2 matches in the UK, so it is worth checking the Sky Sports schedule

Where can I stream Oldham vs Grimsby? If the match is televised on Sky Sports, then subscribers will be able to stream the match live via Sky Go

Where can I get tickets for Oldham vs Grimsby?

What was the score when the teams last met? Oldham 2-0 Grimsby

Oldham Athletic did well to hold an exciting Plymouth side to a 2-2 draw last weekend and could use that result to steady the ship, but the travelling Mariners will have plenty to say about that as they attempt to hold on to the last play-off place. Goals should be in abundance.