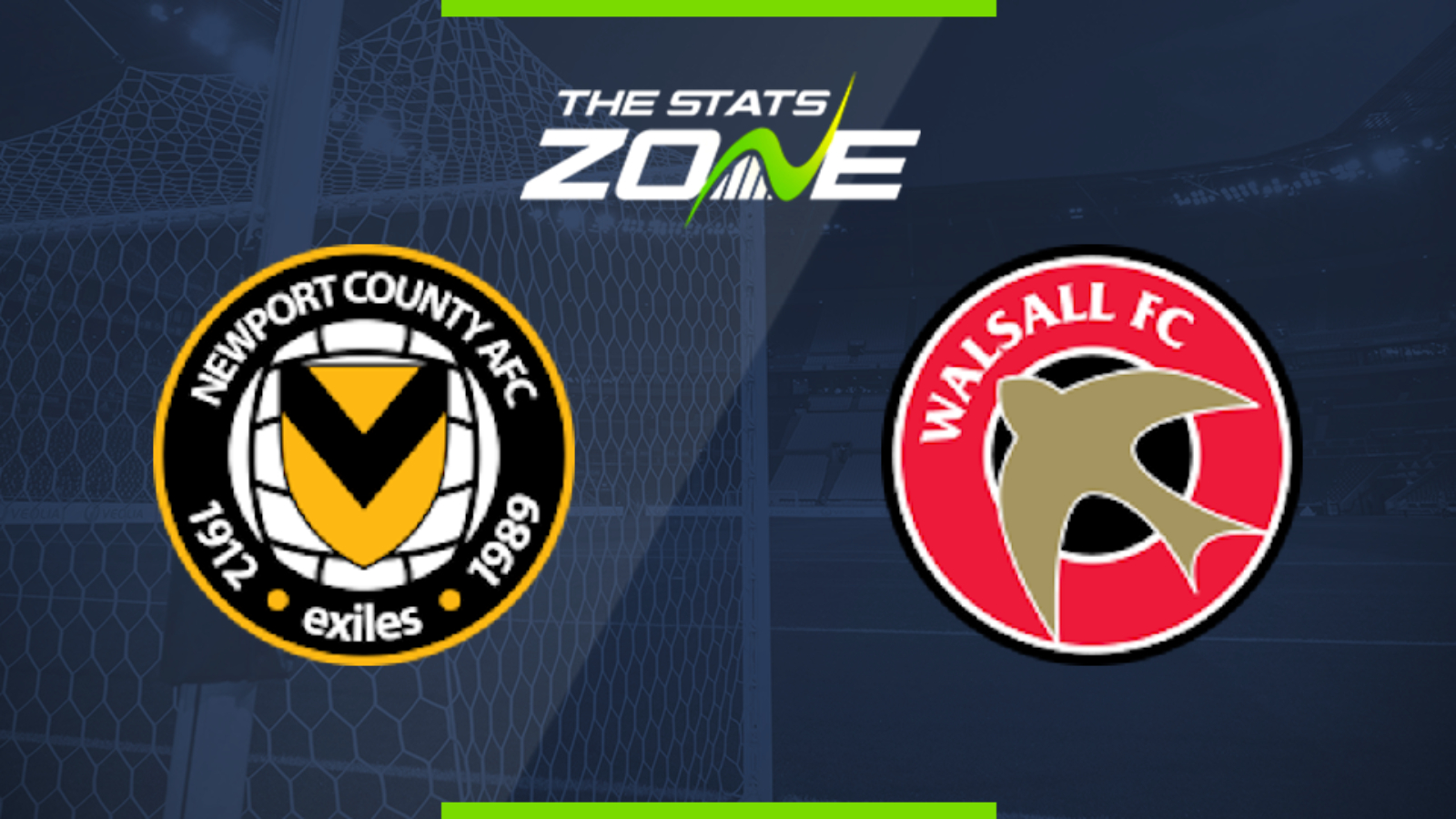 Where is Newport vs Walsall being played? Rodney Parade

What TV channel is Newport vs Walsall on in the UK? Sky Sports have the rights to League 2 matches in the UK, so it is worth checking their schedule

Where can I stream Newport vs Walsall in the UK? If televised, subscribers can stream the match live on Sky Go

Where can I get tickets for Newport vs Walsall?

What was the score in the last meeting between Newport & Walsall? Walsall 0-0 Newport

Newport were beaten for the third time in their last four League 2 games as they fell to defeat against Cambridge. They now face Walsall as they attempt to improve their recent form but the hosts have found goals difficult to come by of late and this should result in another low-scoring contest.