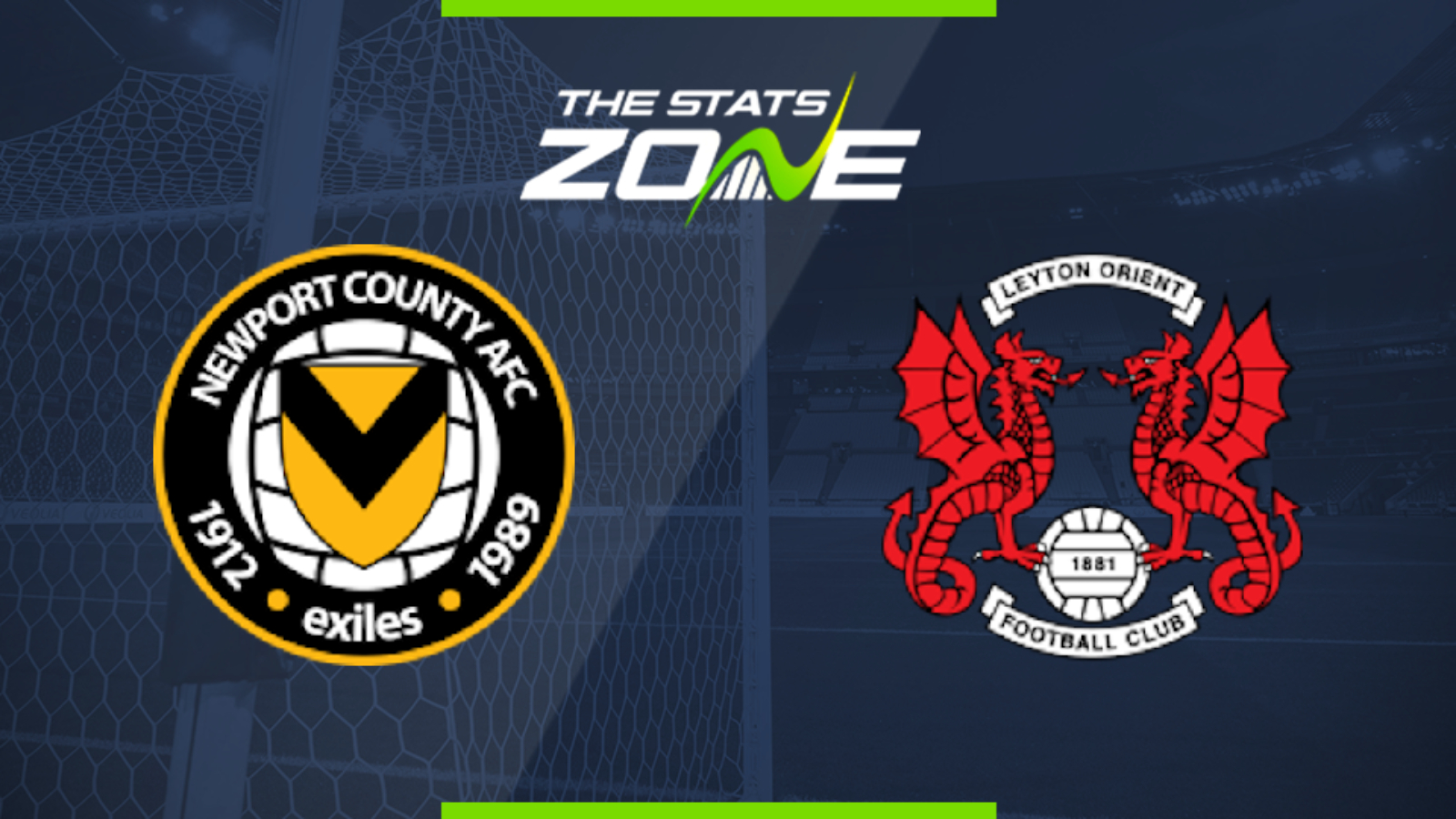 Where is Newport vs Leyton Orient being played? Rodney Parade

What TV channel is Newport vs Leyton Orient on in the UK? Sky Sports have the rights to League 2 matches in the UK, so it is worth checking their schedule

Where can I stream Newport vs Leyton Orient in the UK? If televised, subscribers can stream the match live on Sky Go

Where can I get tickets for Newport vs Leyton Orient?

Newport have taken just one point from their last seven games and only bottom side Stevenage have scored fewer goals than the Welshmen. Conceding goals and not scoring them has been Leyton Orient's problem but their greater attacking threat could see them nick a result against the out-of-form hosts.