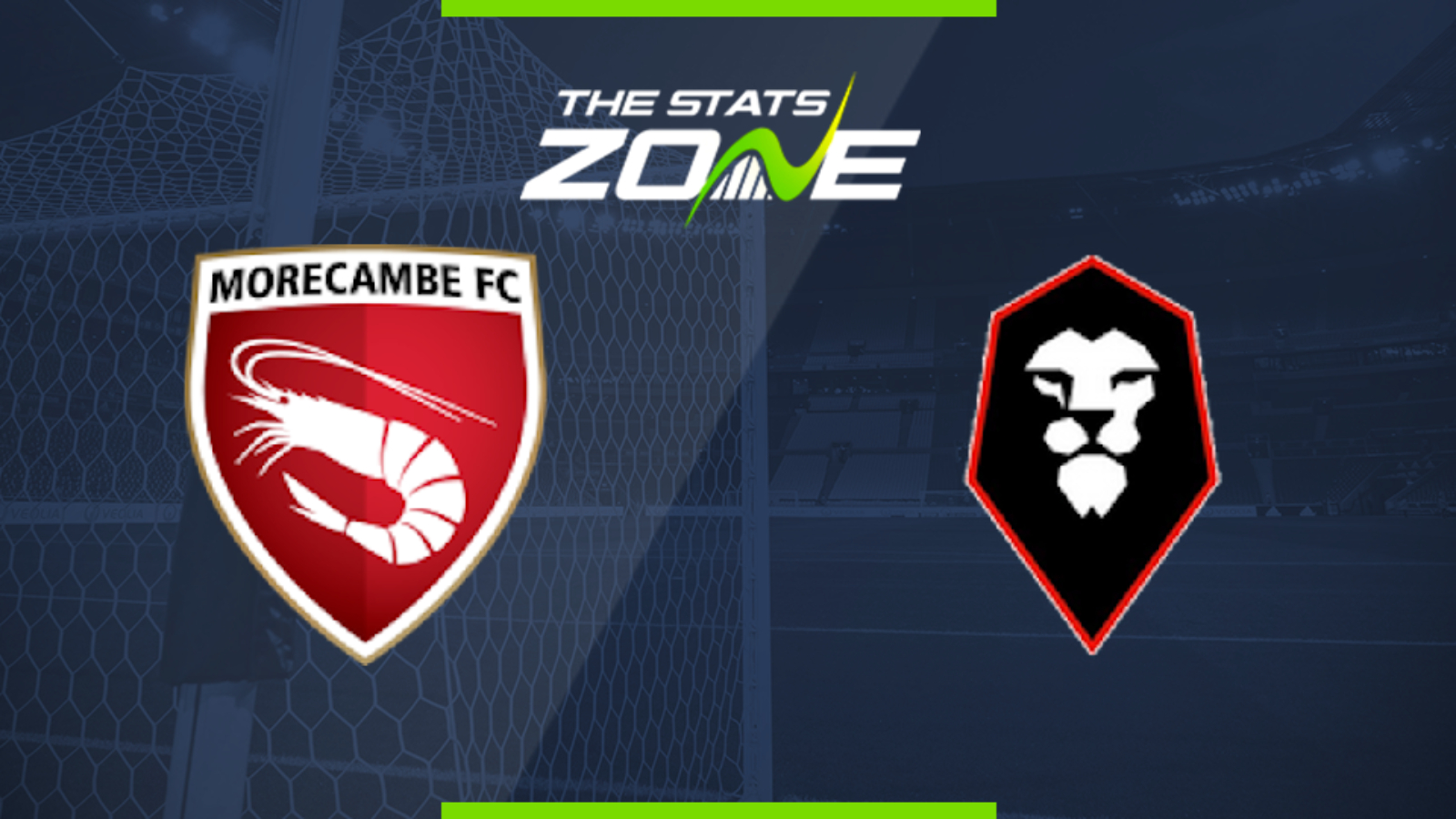 Where is Morecambe vs Salford being played? Globe Arena

What is the weather forecast for Morecambe vs Salford? Cloudy, 16c

What television channel is Morecambe vs Salford on? Sky have the rights to League 2 matches in the UK, so it is worth checking the Sky Sports schedule

Where can I stream Morecambe vs Salford? If the match is televised on Sky Sports, then subscribers will be able to stream the match live via Sky Go

Where can I get tickets for Morecambe vs Salford?

Salford City have been hard to beat recently having drawn their last four games in the league and they travel next to Morecambe, who could do with scoring a few more goals after winning just one of their last seven league games. A result looks tricky here, but goals could be at a premium.