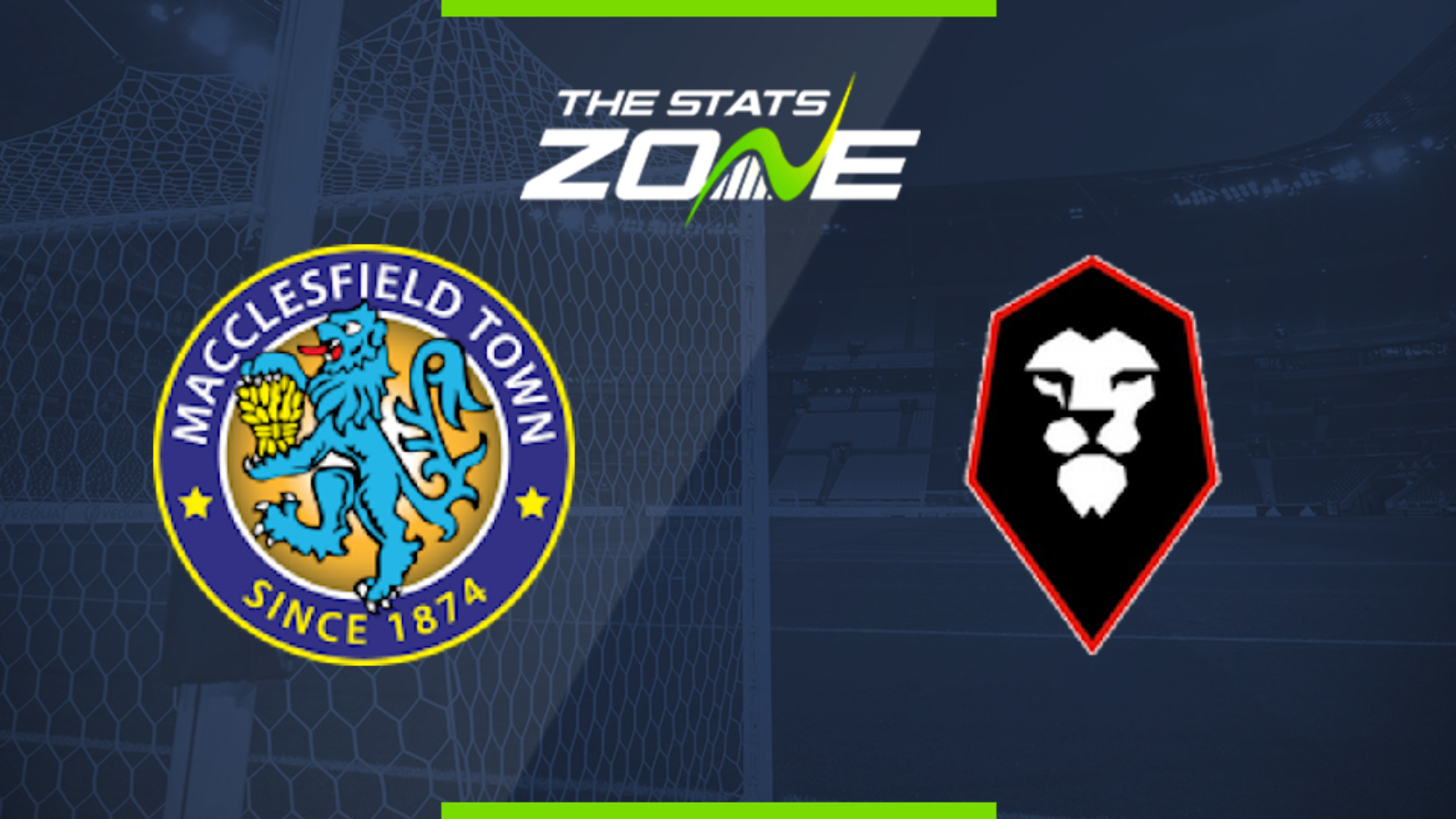 Where is Macclesfield vs Salford being played? Moss Rose Ground

What TV channel is Macclesfield vs Salford on in the UK? Sky Sports have the rights to League 2 matches in the UK, so it is worth checking their schedule

Where can I stream Macclesfield vs Salford in the UK? If televised, subscribers can stream the match live on Sky Go

Where can I get tickets for Macclesfield vs Salford?

What was the score in the last meeting between Macclesfield & Salford? Salford 0-0 Macclesfield

Macclesfield sit 23rd in League 2, having lost three of their last four league matches, and do not look like reversing their fortunes anytime soon. As long as complacency does not become an issue, Salford should pick up a routine victory here as they look to mount a late playoff push.