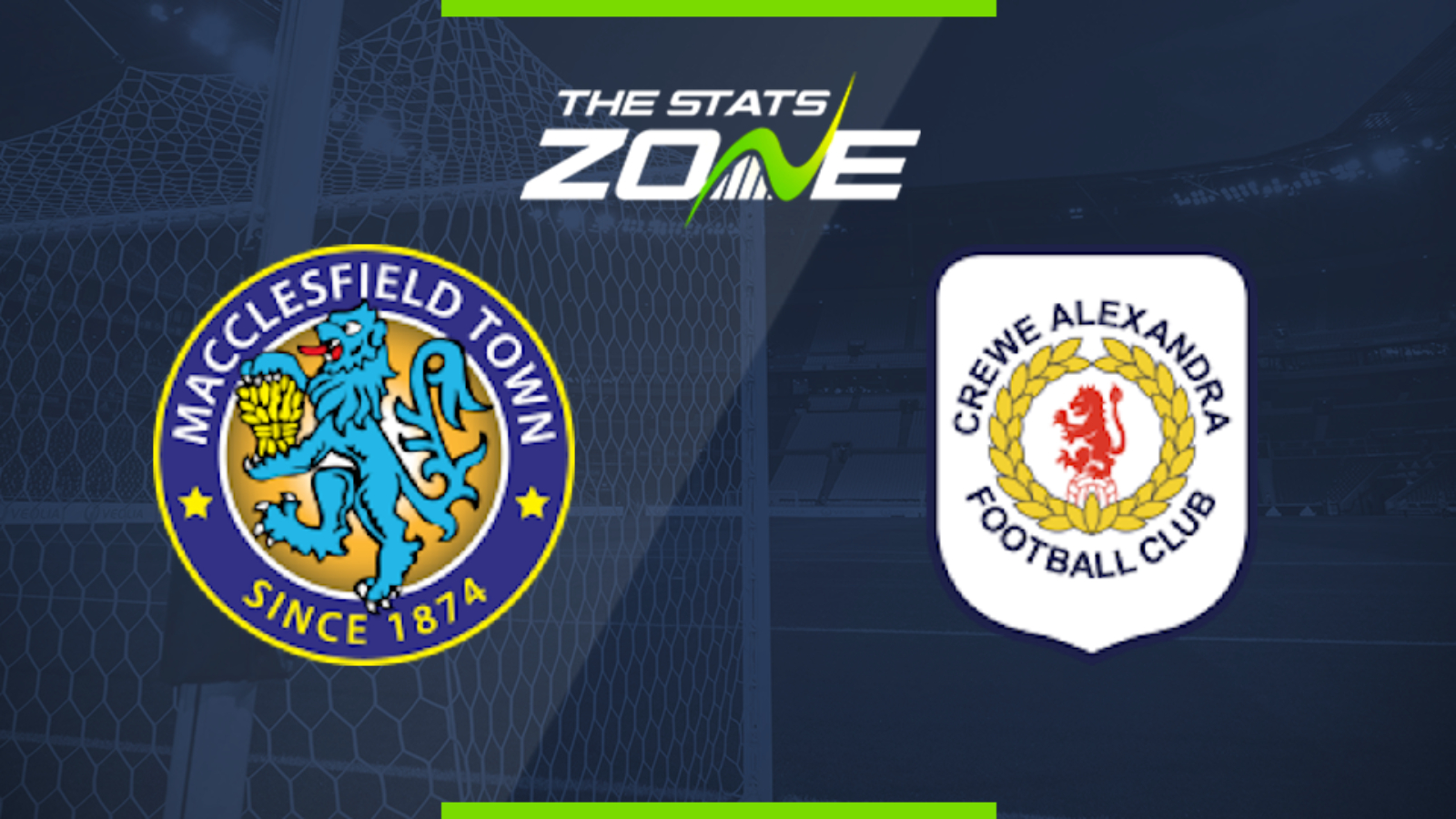 Where is Macclesfield vs Crewe being played? Moss Rose Ground

What TV channel is Macclesfield vs Crewe on in the UK? Sky Sports have the rights to League 2 matches in the UK, so it is worth checking their schedule

Where can I stream Macclesfield vs Crewe in the UK? If televised, subscribers can stream the match live on Sky Go

Where can I get tickets for Macclesfield vs Crewe?

Macclesfield's struggles continued at the weekend as they were beaten by Colchester and things could get worse for them as they host Crewe. The visitors edged Cheltenham at the weekend and with three wins from their last four League 2 matches, they should collect another victory here.