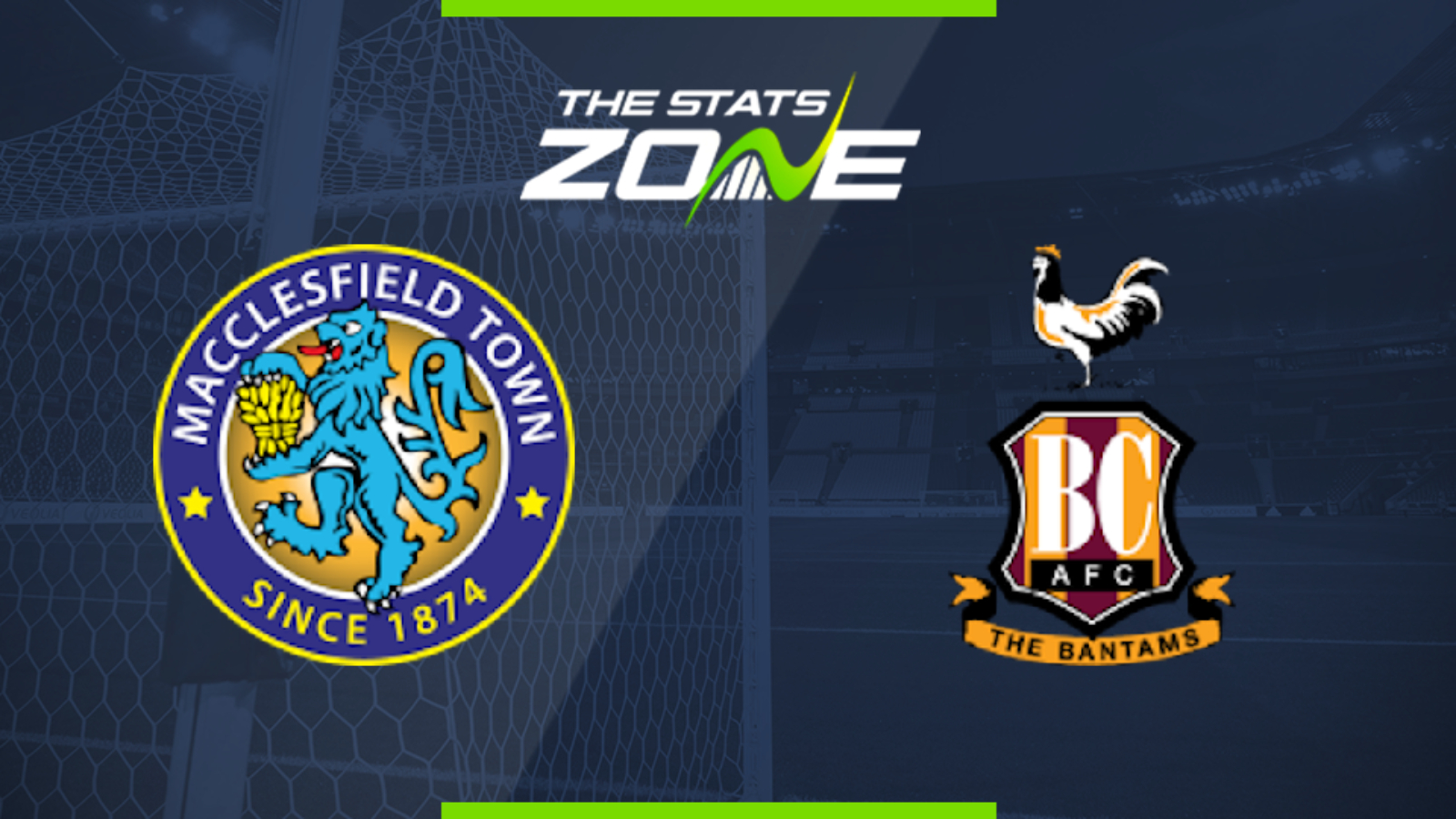 Where is Macclesfield vs Bradford being played? Moss Rose Ground

What TV channel is Macclesfield vs Bradford on in the UK? Sky Sports have the rights to League 2 matches in the UK, so it is worth checking their schedule

Where can I stream Macclesfield vs Bradford in the UK? If televised, subscribers can stream the match live on Sky Go

Where can I get tickets for Macclesfield vs Bradford?

Bradford's tilt at promotion has taken a hit of late due to their poor away form having won just one of their last four. They travel to Macclesfield in an attempt to improve their recent run but against a side that has drawn four of their last five, a stalemate looks likely in this one. 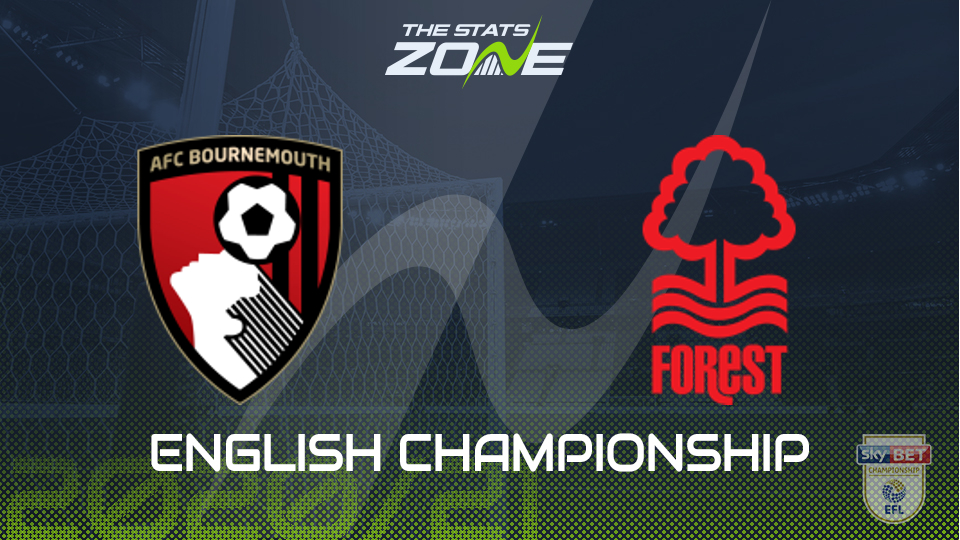 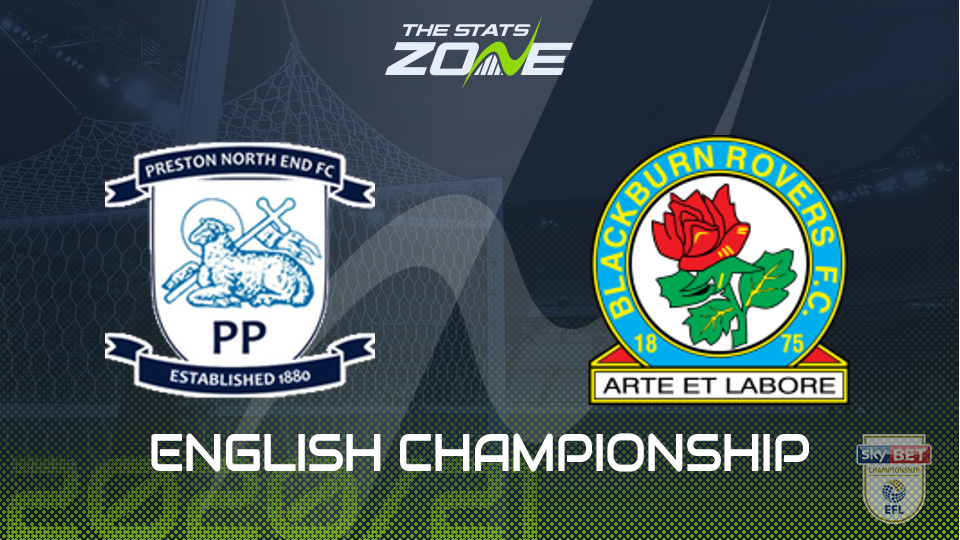 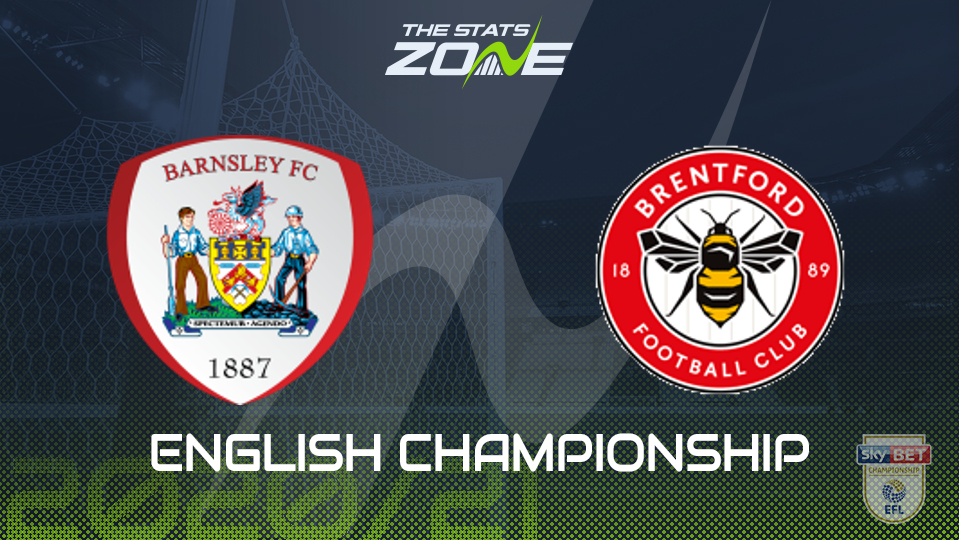 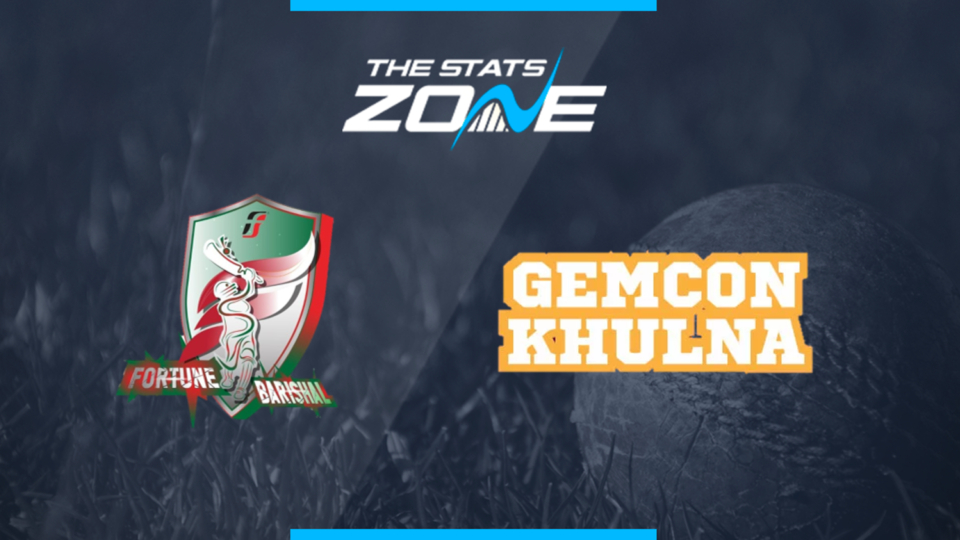 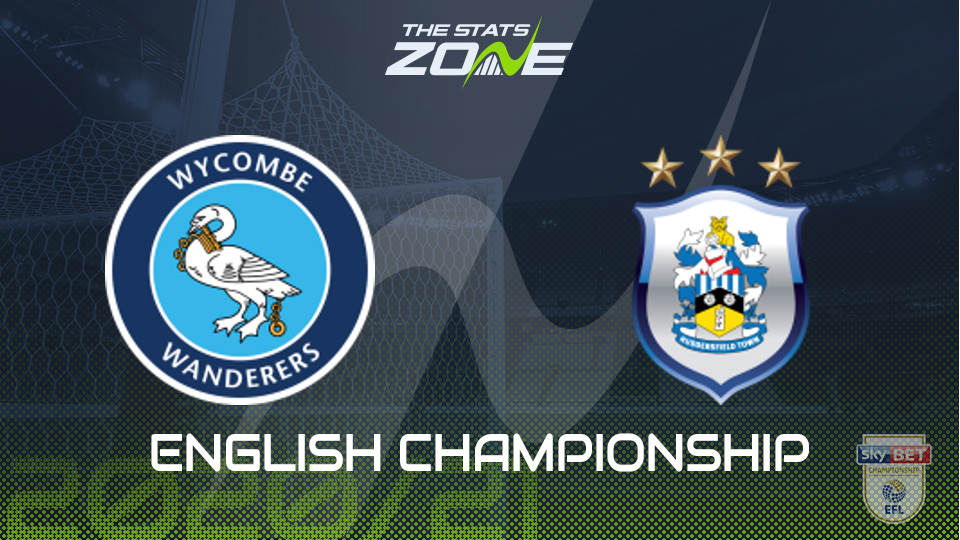 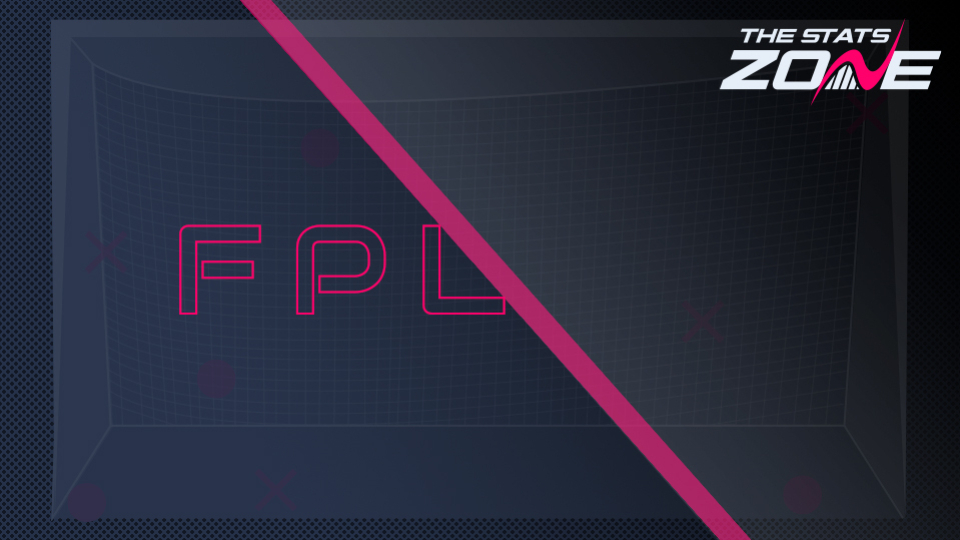 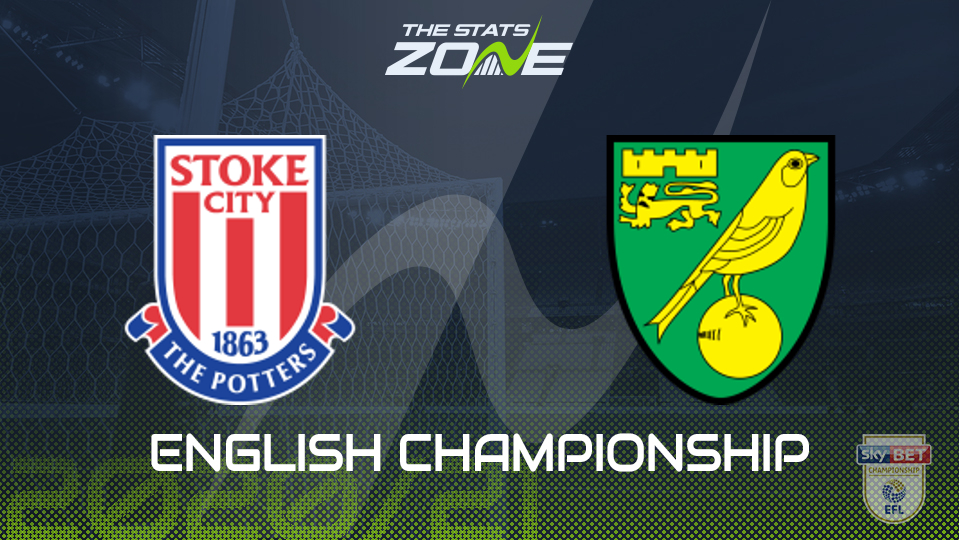 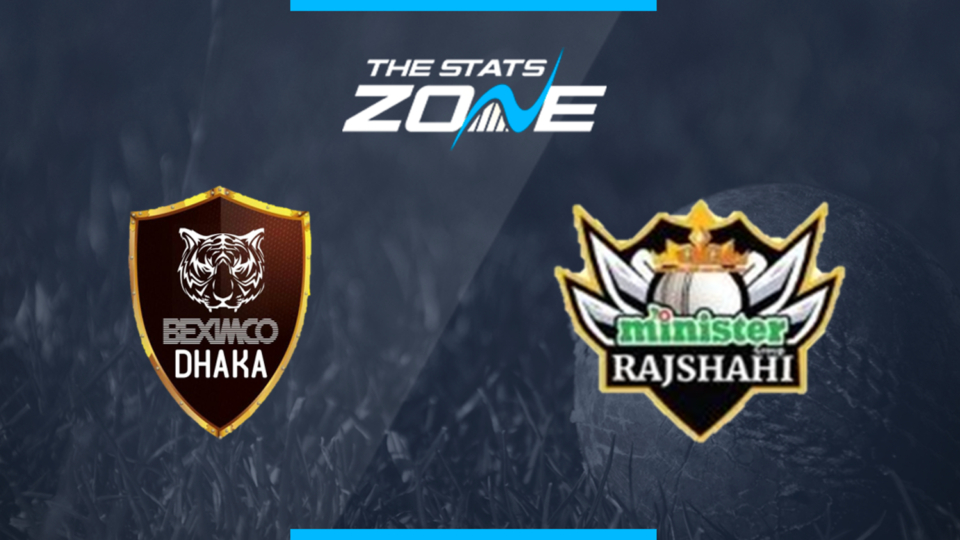 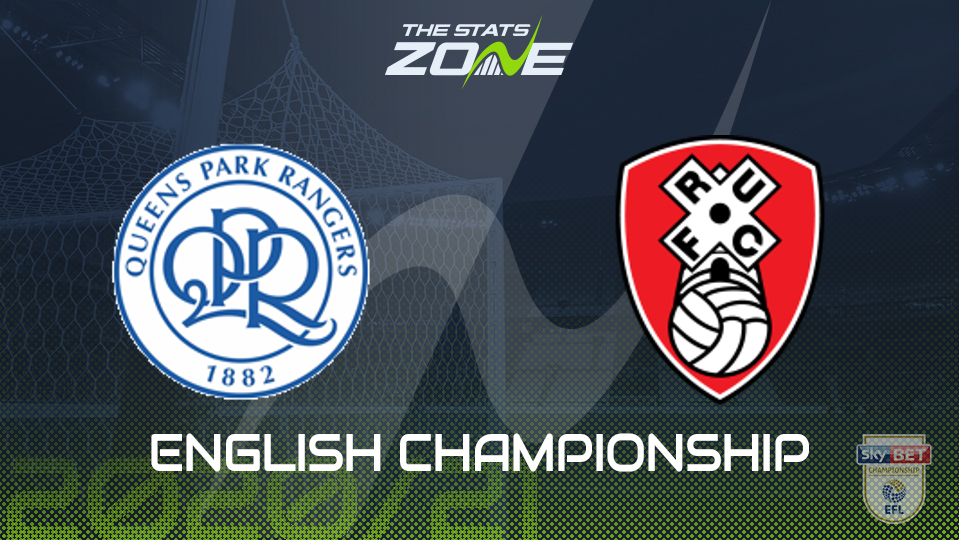 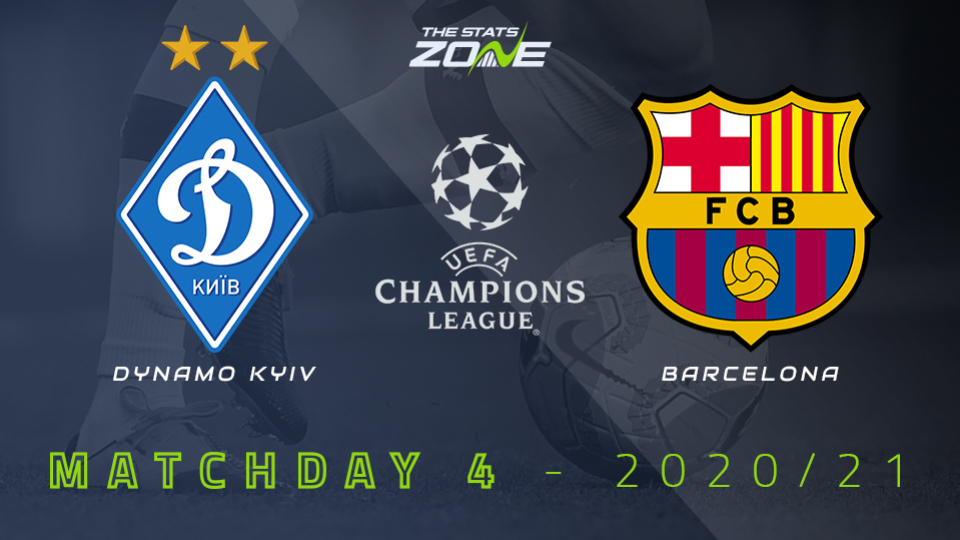 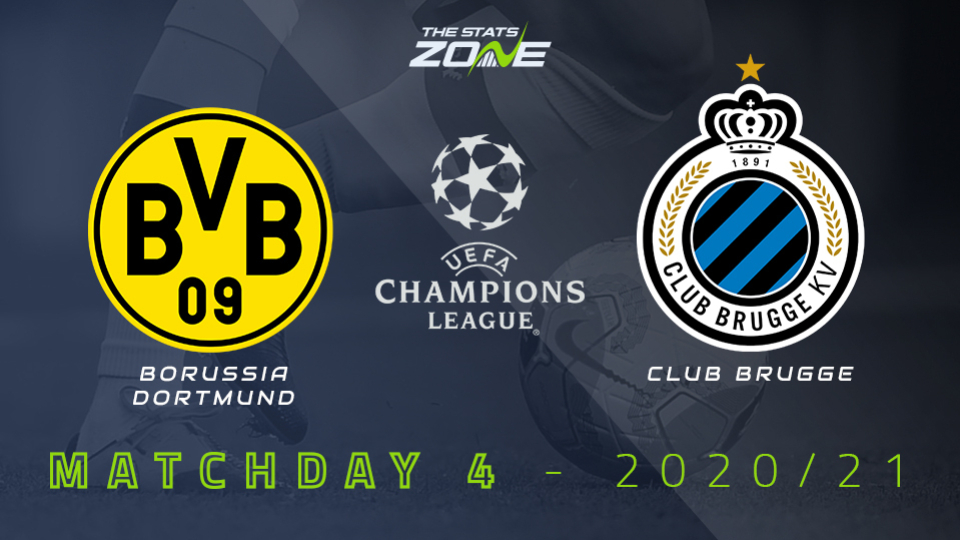 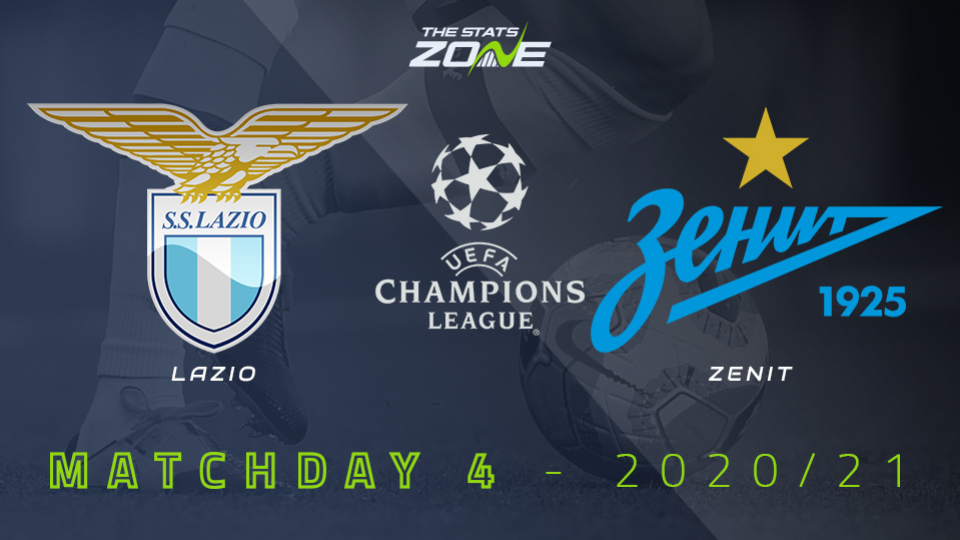