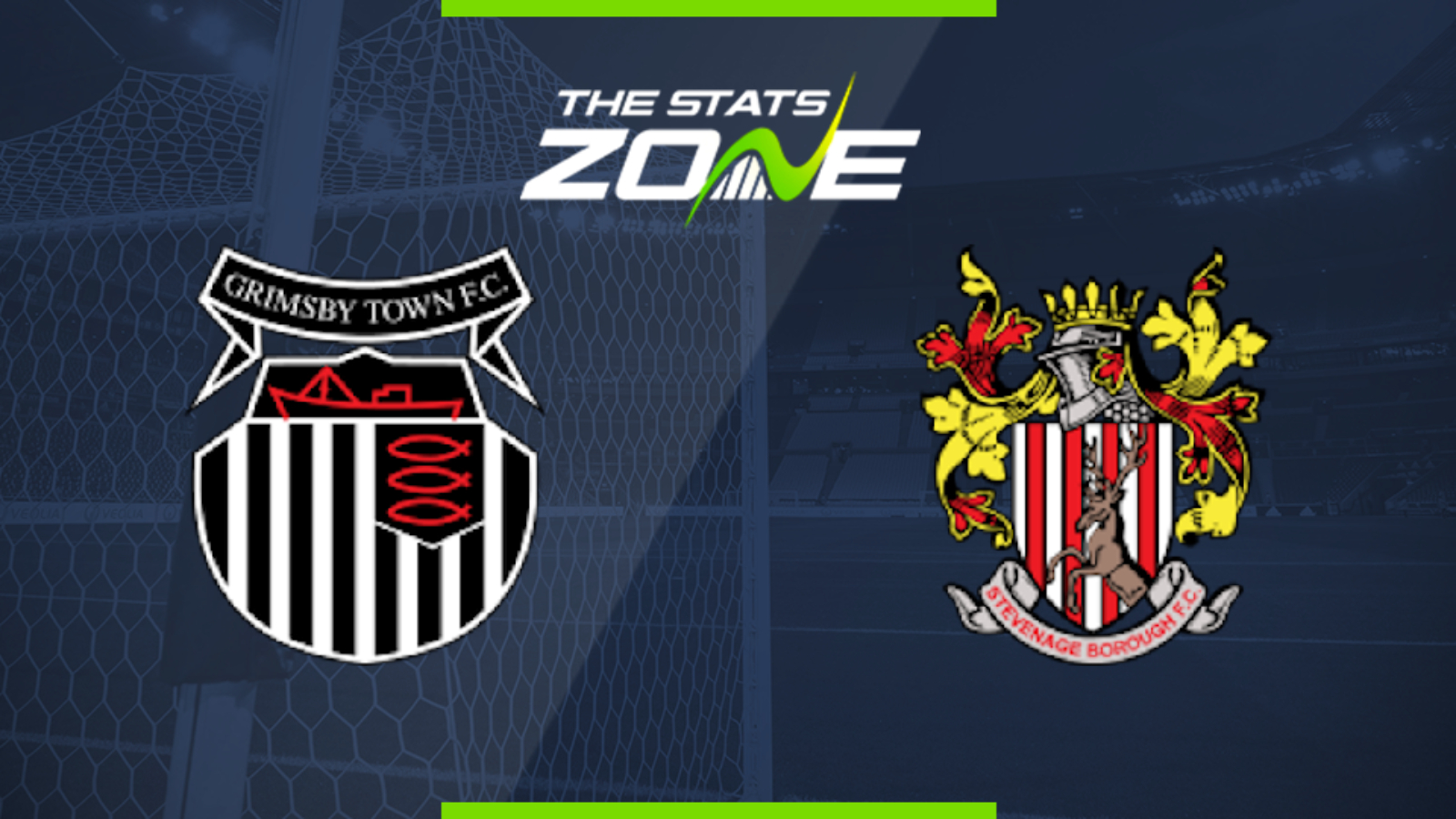 Where is Grimsby vs Stevenage being played? Blundell Park

What TV channel is Grimsby vs Stevenage on in the UK? Sky Sports have the rights to League 2 matches in the UK, so it is worth checking their schedule

Where can I stream Grimsby vs Stevenage in the UK? If televised, subscribers can stream the match live on Sky Go

Where can I get tickets for Grimsby vs Stevenage?

What was the score in the last meeting between Grimsby & Stevenage? Stevenage 2-1 Grimsby

Grimsby will look to end their goalscoring woes on home soil as they host Stevenage. The hosts have failed to score in six of their last eight home matches in League 2 and facing a Stevenage side with just 20 goals to their name all season should result in a low-scoring affair.